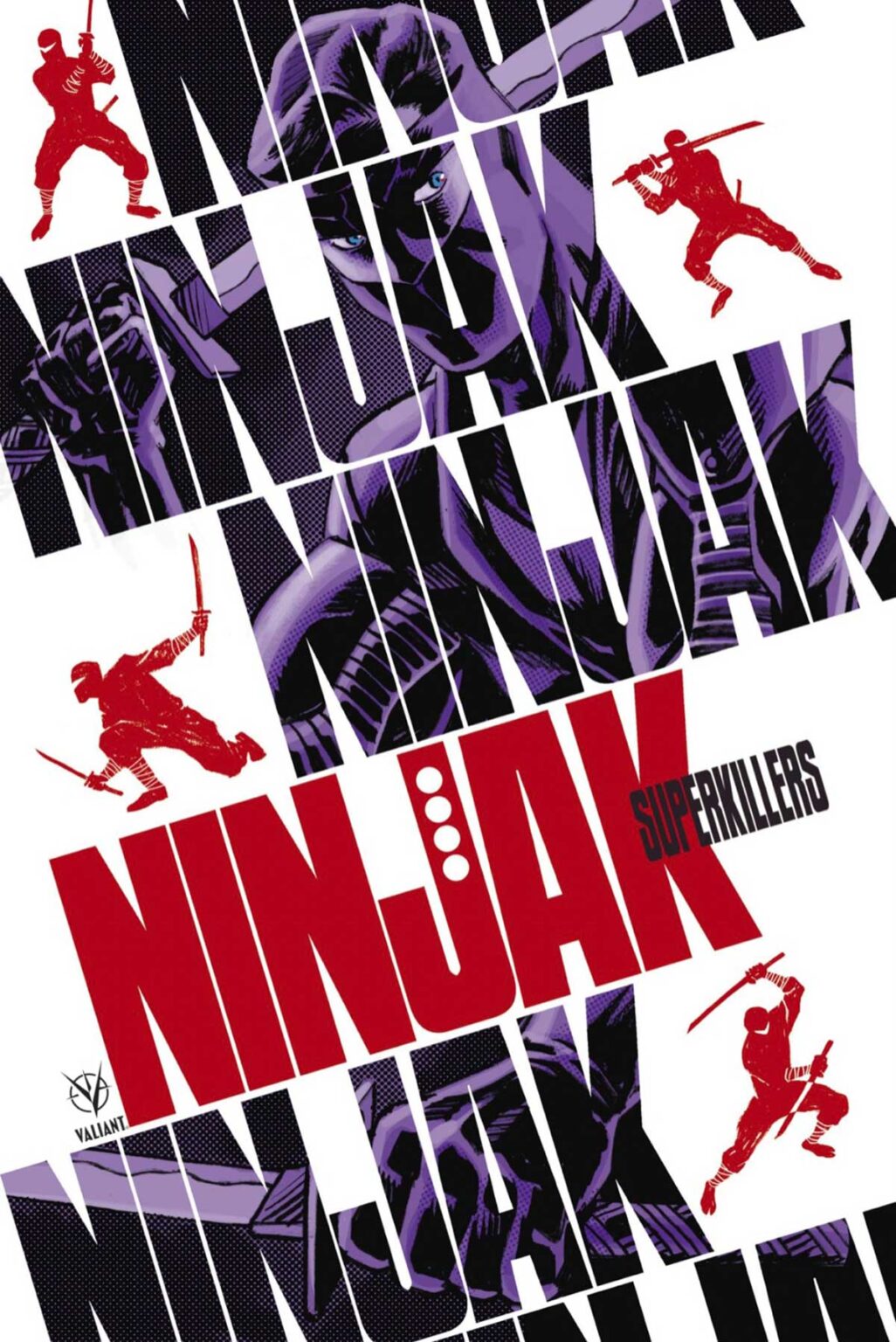 NINJAK: SUPERKILLERS #1 is set to launch in February 2023 from writer Jeff Parker and artist Mike Norton featuring a spectacular preorder cover by Dave Johnson. The limited series puts the fan-favorite NINJAK in a merciless fight to reclaim the life that has been taken from him, but can he survive the onslaught?

Sounds interesting, and I’m going to bet there is a lot of stabbing and slicing of parts.