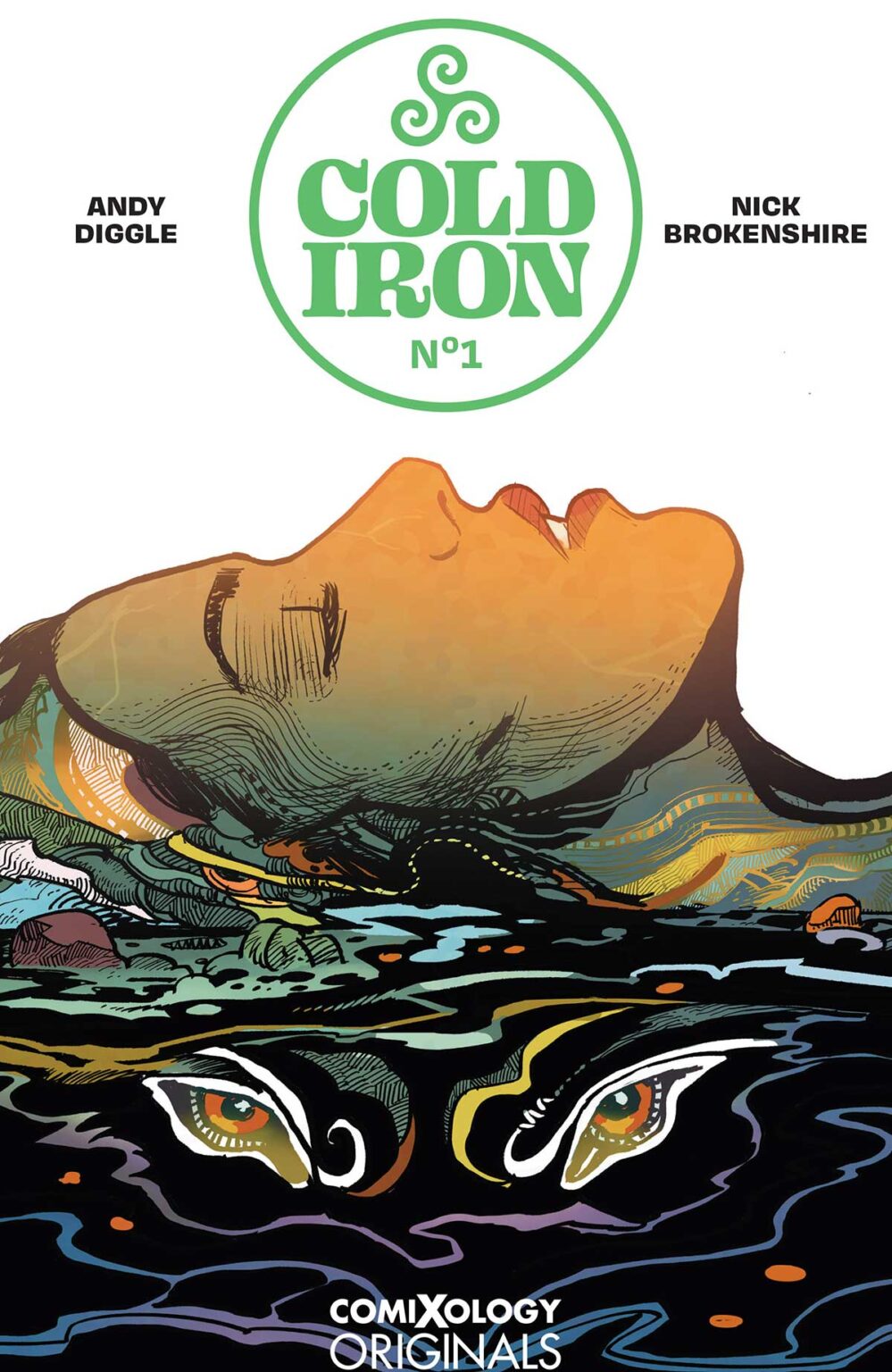 In Cold Iron, the Isle of Man is a place out of time. Steeped in Celtic myth, Viking history and Faerie folklore, it nestles in the Irish Sea midway between England, Ireland, Scotland and Wales — though to aspiring singer-songwriter Kay Farragher, it feels a million miles from anywhere. She dreams of escaping the humdrum life of a sleepy backwater, and gives no credence to her grandmother’s old folktales and odd superstitions. But when she saves Mona — a traumatized girl, lost in the night of Hop-tu-Naa, or Manx Samhain — Kay quickly realizes this is no mere Halloween prank gone wrong. In the mossy glens and rainswept valleys of the island, the shadows of a forgotten past are gathering once more. There is another world, an older world, close by our own but out of reach. On this night the walls grow thin, and someone — or something — has clawed its way through. And it is here to hunt…

“The Isle of Man is a magical place, and holds a very special place in my family’s heart,” said writer Andy Diggle in a press release from Comixology Originals. “From neolithic burial sites to Celtic stone circles and Viking castles, the island carries a sense of the ancient in its very bones. I learned at an early age that it’s always considered advisable to acknowledge the Other Folk when crossing the Fairy Bridge on the Port Erin to Douglas road. And you should never, under any circumstances, use the word “rats” in the company of those who hold to the old ways. I once made that mistake as a child. . . . Moments like that, and old ruins we found, have been percolating inside me for years, and finally found their way into Cold Iron. I wanted to capture that childlike mix of awe and fear, threat and whimsy; weave together some of my favorite real-world locations with the enduring and oddly sinister quirks.”