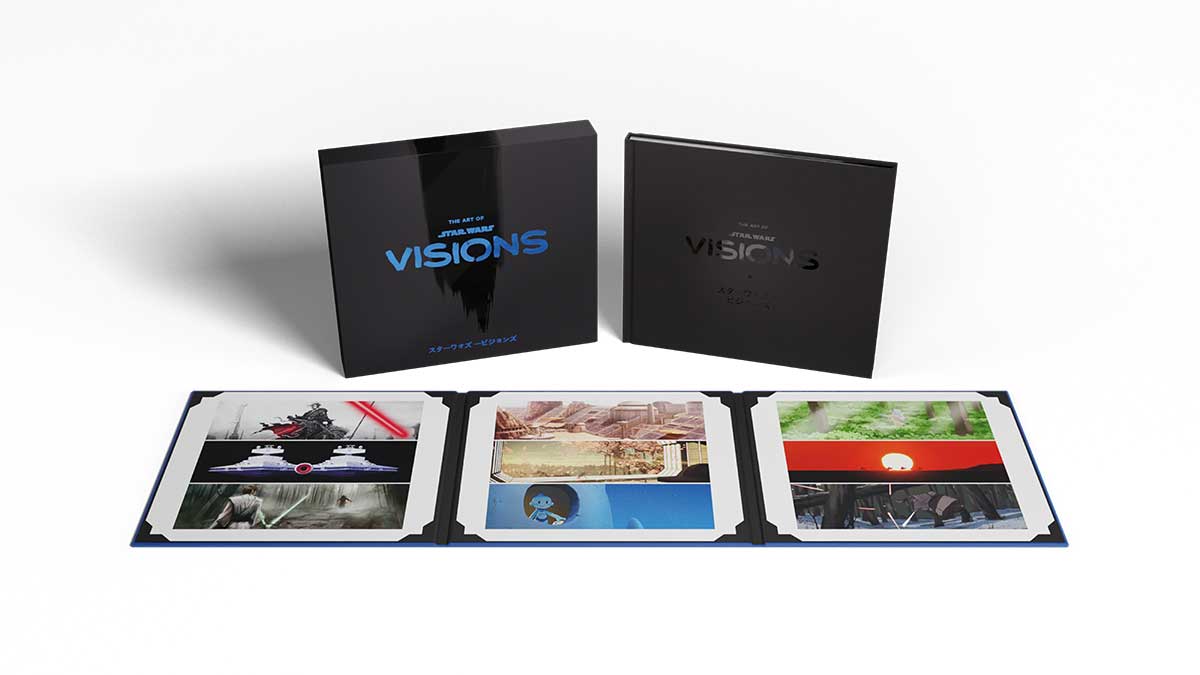 If you don’t have enough Star Wars in your life, Dark Horse Comics is set to release an oversized deluxe hardcover of The Art of Star Wars; Visions, which gives readers a look at the making of the animated series.

If you haven’t had a chance to catch Star Wars: Visions on Disney+, it is well worth the time to watch a series of animated shorts. Disney and Lucasfilm gave creatives control of the franchise and let the interpret the world of Star Wars in their own way from a feudal setting to a rock and roll fantasy.

Featuring nearly 200 pages, The Art of Star Wars: Visions Deluxe Edition hardcover will be available everywhere books are sold September 7, 2022. It is available for pre-order on Amazon, Barnes & Noble, and at your local comic shop and bookstore and it will retail for $99.99. This lovingly assembled tome celebrates the talent and tenacity involved in bringing this unique series to life, exploring the art with insightful commentary and unparalleled detail.