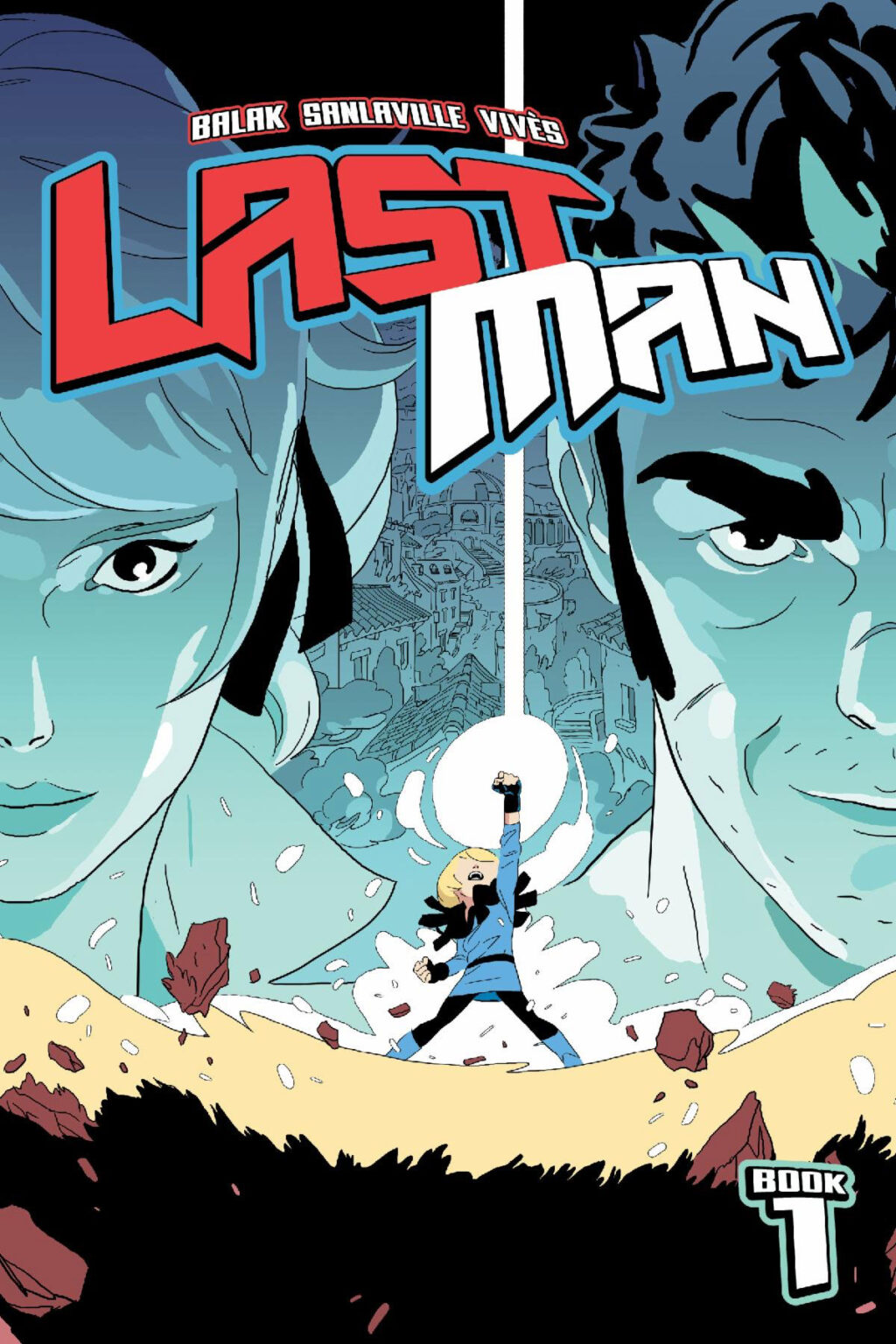 Skybound Entertainment is remastering the French comic book, Lastman for the first time for English audiences.

Skybound’s editions of Lastman will collect the action-packed series by Balak, Michaël Sanlaville, and Bastien Vivès as a complete set in English for the first time, featuring full-color pages to open each volume that will be followed by striking black and white pages. Each of the six books will feature all-new translations remastered as the creators originally intended and backmatter including additional series art.

Adrian Velba has trained all year to fight in the Valley of Kings’ legendary tournament. However, despite his ambition, he has no chance of winning. Not only is his partner unable to compete, but at 12 years old, Adrian is the longest of longshots. That is, until a mysterious, powerful stranger enters town, offering to join forces with Adrian. But who is Richard Aldana? And why in a world of magic does he rely solely on his fists?

Lastman Book One will collect volumes 1 and 2 of the series, and is expected to arrive on November 9, 2022.