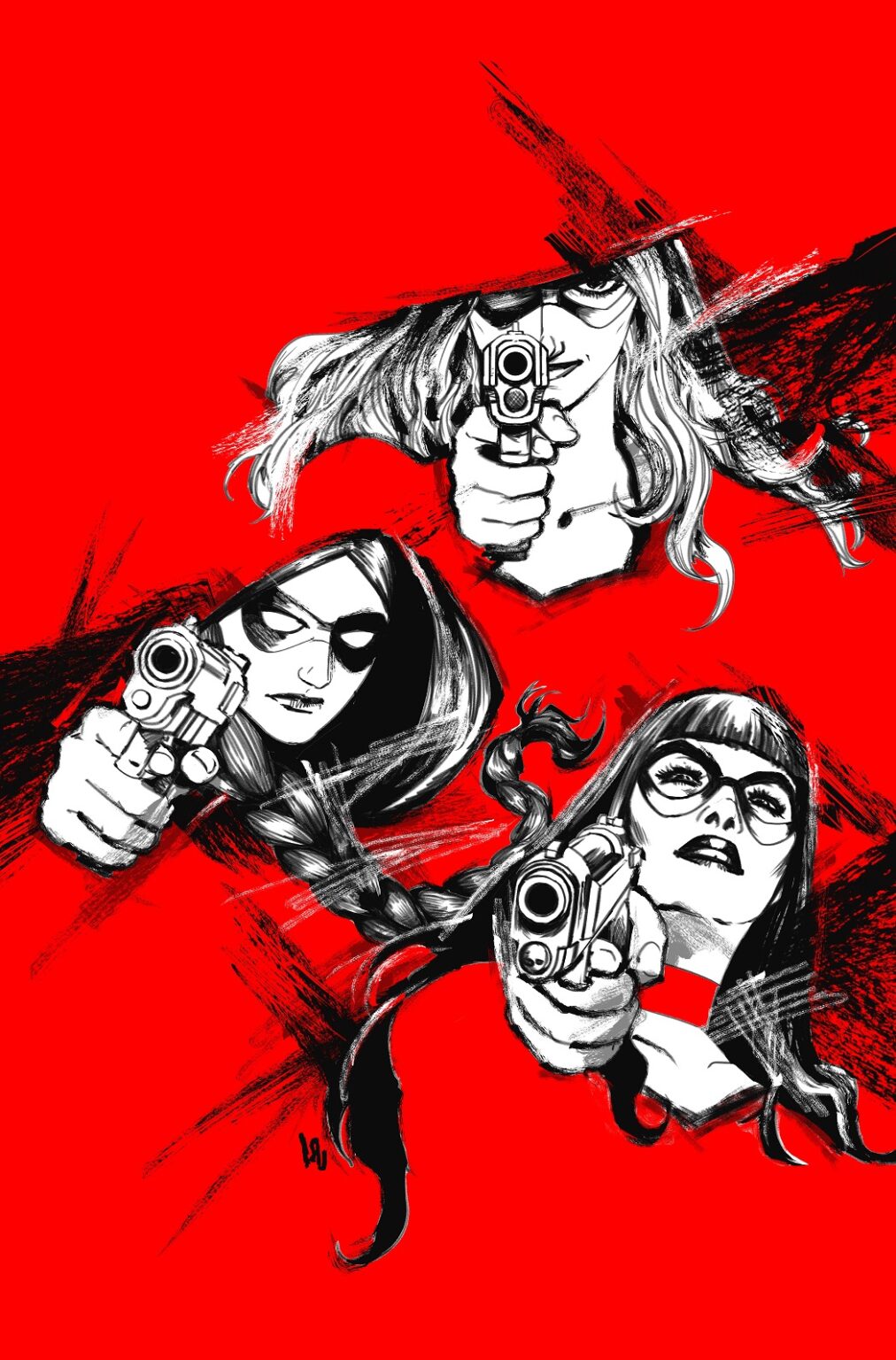 Alex Segura to pen The Scarlet Sisters for Dynamite Entertainment

Alex Segura, hot off the release of his latest prose novel, Secret Identity, has been tapped by Dynamite Entertainment to write The Scarlet Sisters, a new series featuring the Woman in Red, Masquerade, and Lady Satan.

Here is the rundown of the series from Dynamite Entertainment:

This deadly trio of heroines bring their own special brand of vigilantism in addition to their captivating red threads. Together they will dish out justice in a tale steeped in noir tradition, a genre not unfamiliar to acclaimed author Alex Segura. His recently released novel Secret Identity, which blends mystery with fictional tales of the comic book industry, has been met with rave reviews. Segura also has plenty of experience in the comics world himself, as the writer on hit stories like Archie Meets the Ramones and The Black Ghost.

Previous iterations of the Scarlet Sisters featured Masquerade as a socialite on vacation, with a last minute need for a masquerade ball costume. She doesn’t heed the warning by the shop keeper that the costume she’s picked out is possessed by the spirit of justice. When the spirit prods her into action, it turns out she likes this whole crimefighting deal.

The Woman in Red made history in 1940, as the first masked female crime fighter in the burgeoning comic book medium. By day she is police detective Peggy Allen, already pushing boundaries. Yet she is constantly frustrated with criminals escaping justice, and seeks to take matters into her own hands.

Lady Satan has been perhaps the most mysterious of the three. What is known is that she was a young woman with a bright future ahead with a dashing fiancé. All of that was ripped away from her with a Nazi bombing. Since then she has been a scourge against all evil, sometimes even exhibiting supernatural abilities.

Joining Segura on art is Emiliana Pinna, who recently worked on Immortal Red Sonja for the publisher.

The Scarlet Sisters does not currently have an announced release date.