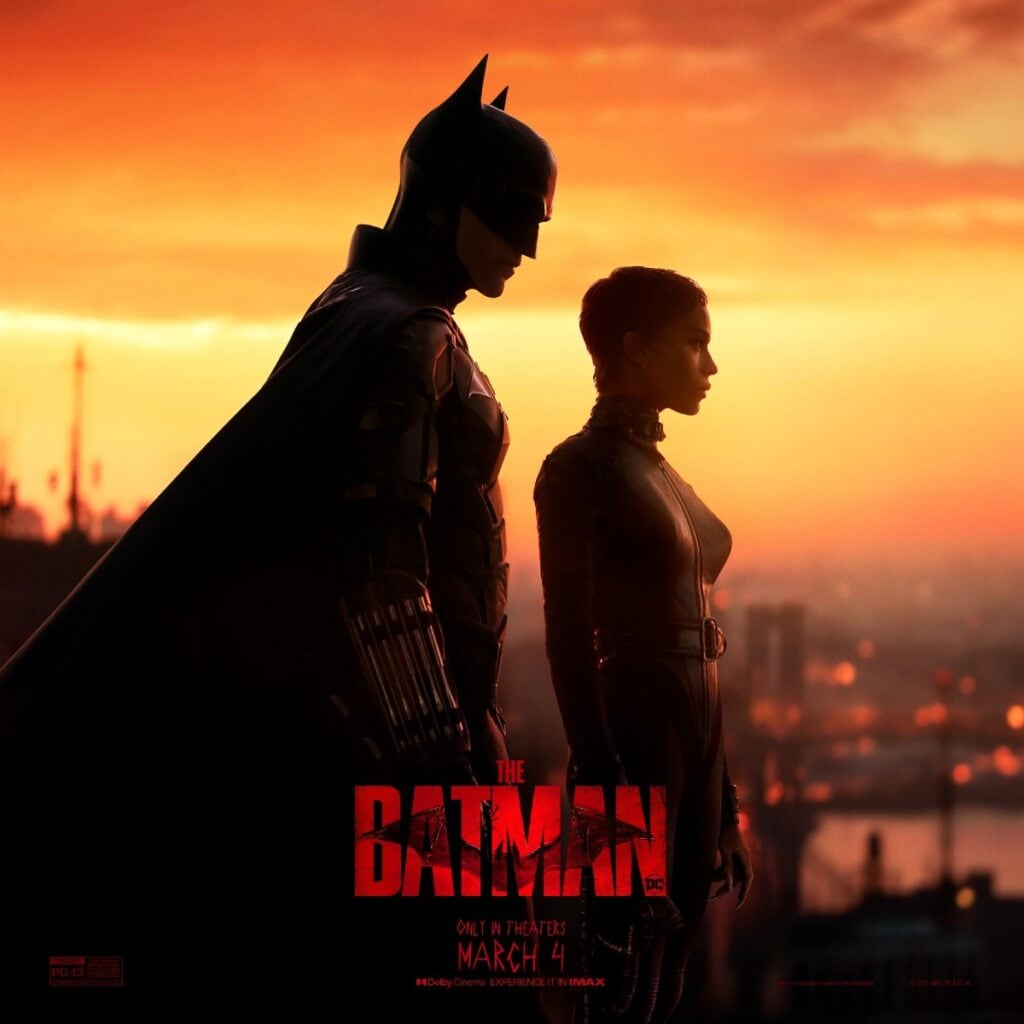 The Batman arrives digitally on April 18

For those of us who refuse to go to the movie theater for… reasons… and didn’t get to see The Batman on the big screen, Warner Bros. is releasing the movie digitally on HBOMax next week.

April 18th will see The Batman drop on the streaming service, and for those of us who appreciate watching movies at home without the crowds, without the noise, and with all the comforts of home, this is welcome news. That being said, if you still want to watch The Batman in the theaters, it is still playing in many locations.

Stalking the streets as Batman has led Bruce Wayne deep into the shadows of Gotham. Now, he must navigate a network of corrupt officials and criminals to unmask a sadistic killer.