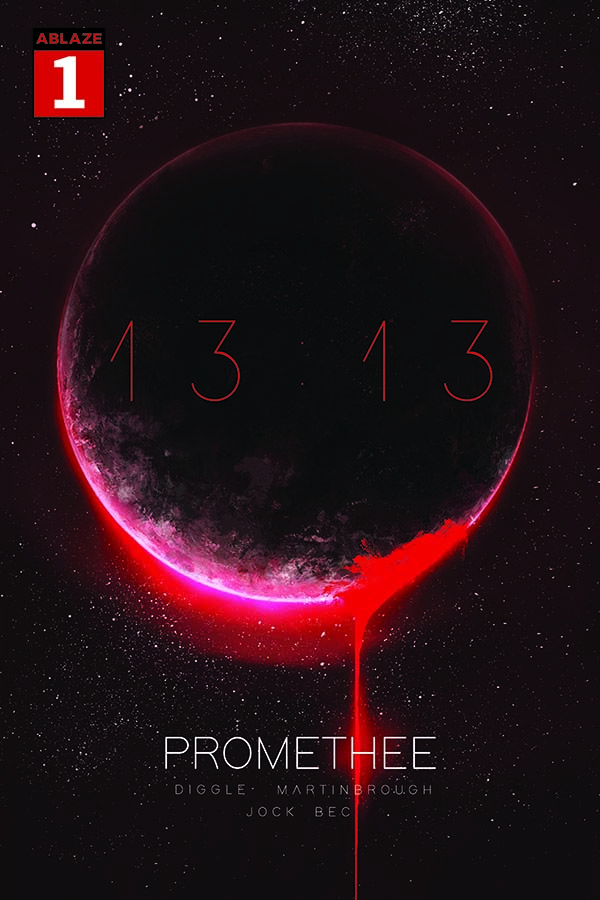 Promethee 13:13 combines sci-fi and horror in end of the world tale

What if you knew the world was about to end? What would you be willing to do to save the people you love? PROMETHEE 13:13 tells the thrilling fast-paced space drama leading up to the moments of September 21, 2019 at 13:13.

Darla Clemenceau has been plagued by apocalyptic visions ever since she was abducted by a UFO as a child. Now, she’s ready to put it all behind her and move on with her life. But what if it’s all true? A dangerous cult militia is prepping for the end of the world, and they see Darla as the key to their survival…

Meanwhile, something alien is awakening on the dark side of the Moon, and the crew of the space shuttle Atlantis have a rendezvous with destiny…

Sounds very spooky to me. ABLAZE Publishing has been releasing a number of very interesting books over the last two years, and Promethee 13:13 looks to continue that trend.