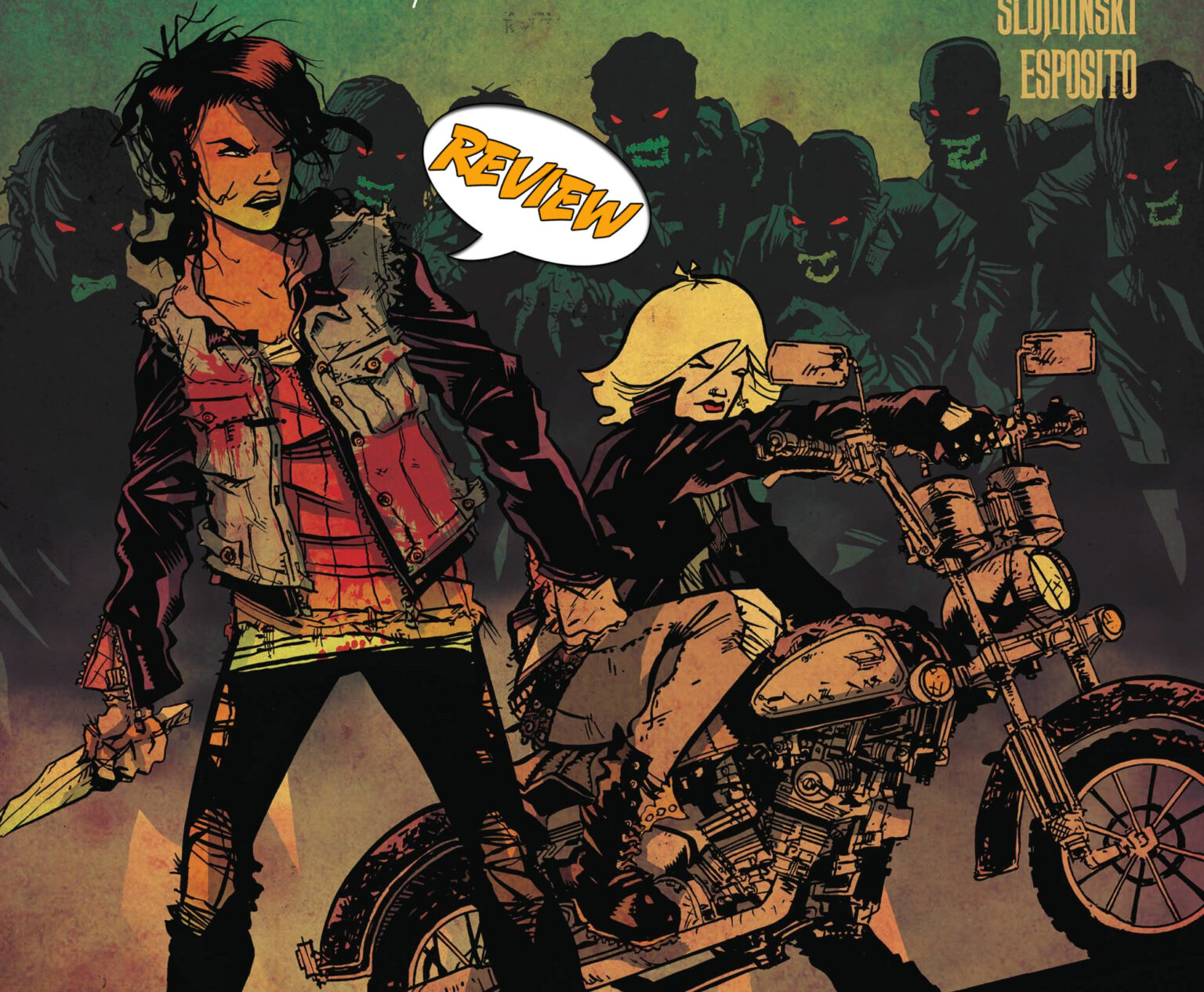 Hunter has set out on a mission to find out who her parents were. However, her investigations lead her to a world of magic and a deadly vampire cult. Find out more in Cult of Ikarus #2 by Scout Comics! Previously in Cult of Ikarus: Hunter has been stuck in the foster care system for years. One day she decided to take a book that was the only link to her parents and try to get some answers. Hunter finds herself at Remy’s bookstore and discovers a world of magic. Her conversation with Remy makes her a target of the Cult of Ikarus, and suddenly she is on the run. Luckily, Gracie is here to save the day!

SKIN OF MY TEETH

Cult of Ikarus #2 starts with Hunter and Gracie being chased. Despite being on a motorcycle, the vampires can keep pace and even knock over the bike. Surviving the crash, the two prepare to fight a small army of vampires but are saved by Remy, who is driving a car with UV headlights. The headlights activate the vampires’ weakness to sunlight, and the trio escapes. Gracie decides to try and glamor Hunter to make her forget, but Hunter seems immune to her abilities. They head to the only person who can help, Remy’s brother Adrian, a powerful Warlock.

Adrian creates an elixir for Hunter that should shine a light on who Hunter is, and they realize that she may be part vampire. However, the Cult of Ikarus has reached the same conclusion, and they are out for blood.

My attention is drawn to the coloring of this comic. Cult of Ikarus #2 is very vivid in its use of colors to portray mood and give emphasis. Which not all comics manage to do successfully. My eyes gravitate to the red blood or the blue coloring of the magic elixir. Perhaps the most breathtaking for me was the location of the Cult of Ikarus. This mansion house was accented with a calm green and a warm orange that catches the reader off guard to the red blood of the next page. Stuff like this shows how comics can provide a unique medium unlike any other art form or storytelling method.

As a story, though, I found the narrative arc predictable. The big reveal of the comic is that Hunter is half-vampire. But I thought this was a reasonably obvious revelation from the foreshadowing of this issue. My interest thus lies in the Cult of Ikarus and the mystery of the parents. While we got some information, I wanted more. But perhaps that is just me being impatient.

I am enjoying the comic titles that Scout Comics has been putting out. Even genres I don’t enjoy have been able to catch my attention. This is a strong recommendation from me and a solid 4 out of 5 stars for Cult of Ikarus #2.

Cult of Ikarus #2 is a coming-of-age story that has us focusing on the art to push the story forward.