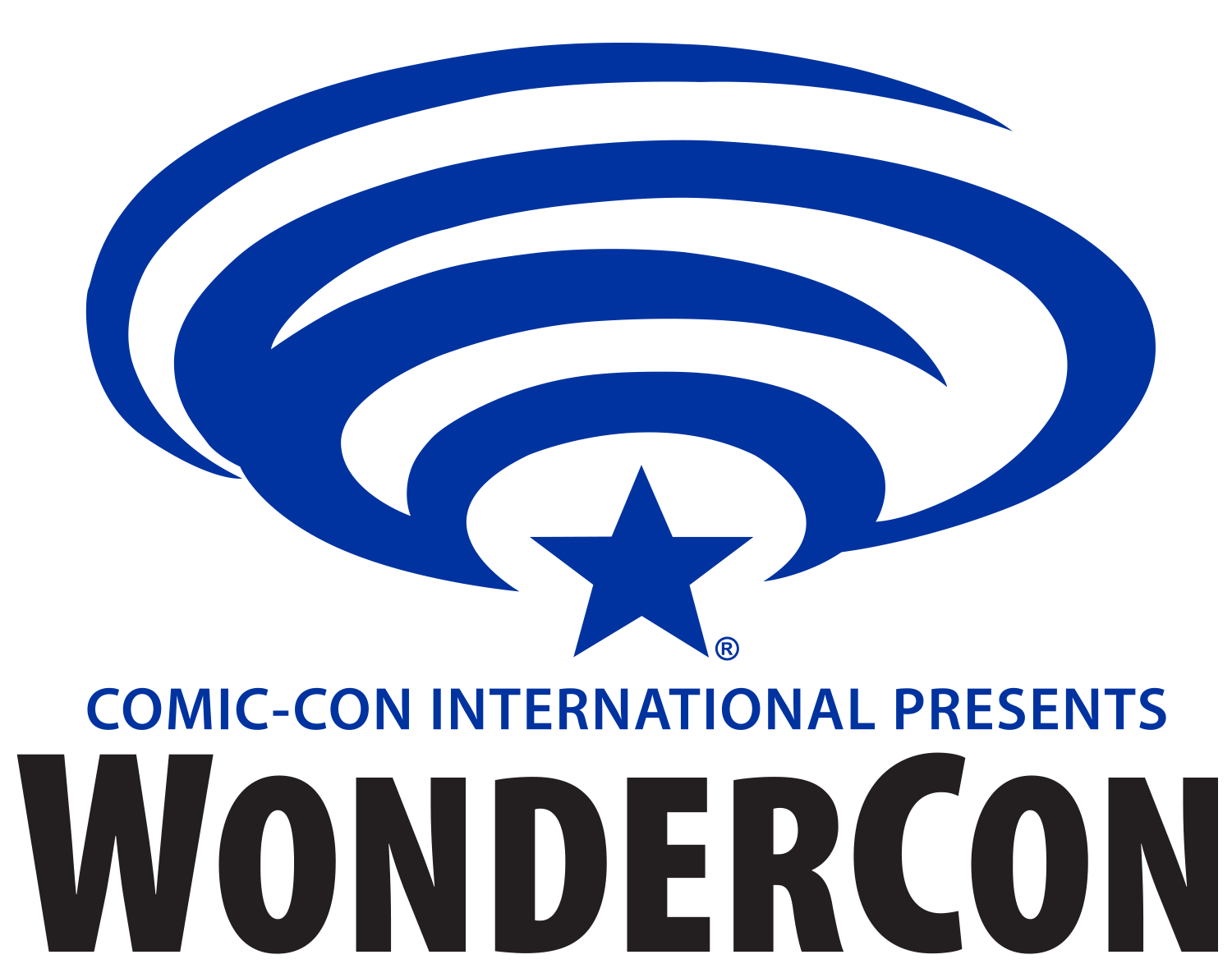 Last weekend WonderCon was held in Anaheim, California. One of the first, largest in-person comic book conventions of the year, WonderCon has drawn the attention of the usual suspects as well as folks who were not yet comfortable to attend themselves, though may be eyeing other conventions later this year.

Many WonderCon staples were present – Marvel Comics, DC Comics, Funko, Image Comics – with panels, announcements, and signings all lined up.

Compared to previous years the announcements which came out of WonderCon this year were relatively modest, although there were still several standout moments which garnered much attention from those in attendance and across social media.

Below we have fives stories from WonderCon 2022 we don’t want you to miss!

It’s not a comic book convention if there aren’t Funko products on sale. It’s certainly not one of the biggest comic book conventions in the world unless Funko trots out an entire new line of products for frantic collectors queueing up all day across the weekend. For WonderCon 2022? Beach Bash! Many fan favourite characters have been given the Funko treatment recent breakout shows Loki and Peacemaker:

The full roaster of new Pop Vinyl Funkos include:

Disney+ Releases Trailer for The Quest

Pack your bags (and swords), we’re headed to Everealm. Join eight teenagers as they embark to a world of fantasy in #TheQuest, an Original series, streaming …

No, sadly, it’s not another Marvel Television series, but Disney+ did make a few announcements ahead of their upcoming D23 event set to also take place in Anaheim later this year in September. The Quest caused the biggest stir being Disney+’s foray into competition reality show. Alumni of The Amazing Race are behind The Quest. If you are multi-franchise Amazing Race fan, like myself, this is hugely exciting news! The Quest brings teen competitors to the forefront where they will immerse themselves in a LARPing-style adventure.

The Quest hits Disney+ on May 11th.

Bob’s Bugers is Going to the Movies

Following in the footsteps of other iconic adult animated franchises like The Simpsons, South Park, and Futurama Fox superstar series Bob’s Burgers will be getting the feature film treatment it was announced at Wonder Con last weekend. Those in attendance of the panel were treated to a 6 minute preview of the upcoming Bob’s Burgers movie which was produced under the restrictions of the Covid 19 pandemic.

Bob’s Burgers movie will release in cinemas on May 27th of this year.

KevinSmith on Twitter: “Long before any of the Cop Out stuff, I was a big Bruce Willis fan – so this is really heartbreaking to read. He loved to act and sing and the loss of that has to be devastating for him. I feel like an asshole for my petty complaints from 2010. So sorry to BW and his family. https://t.co/npSgvkb5v7 / Twitter”

Long before any of the Cop Out stuff, I was a big Bruce Willis fan – so this is really heartbreaking to read. He loved to act and sing and the loss of that has to be devastating for him. I feel like an asshole for my petty complaints from 2010.

In the wake of Bruce Willis announcing he will be leaving acting in the wake of increasing illness celebs have been flocking in support of the iconic action star. When reprising his spotlight panel at WonderCon this year, filmmaker and podcaster Kevin Smith shared emotional memories of his time working with Willis on Cop Out.

In addition to his Tweet Smith’s touching tribute lit fans across the world on fire in a swell of support. the Dark Horse panel. His speech has been cited as one of the most impactful of the entire convention.

During the panel on the Dark Horse graphic novel, Bernardin spoke about the 10-year process of writing the story as he watched his daughter grow up, but remain the same. He also said that he’s received a lot of gratitude and appreciation from people in the neurodivergent community. We talk all the time about how important representation is, but there are still groups waiting for their stories to be told. Adora and the Distance is such a beautiful adventure that will speak to anyone who’s felt different or doesn’t fit in with the expectations of society.

Adora in the Distance started life as a Comixology Original and is now being brought into print as a graphic novel by Dark Horse Comics. It’s March 2022 print release was highly anticipated.