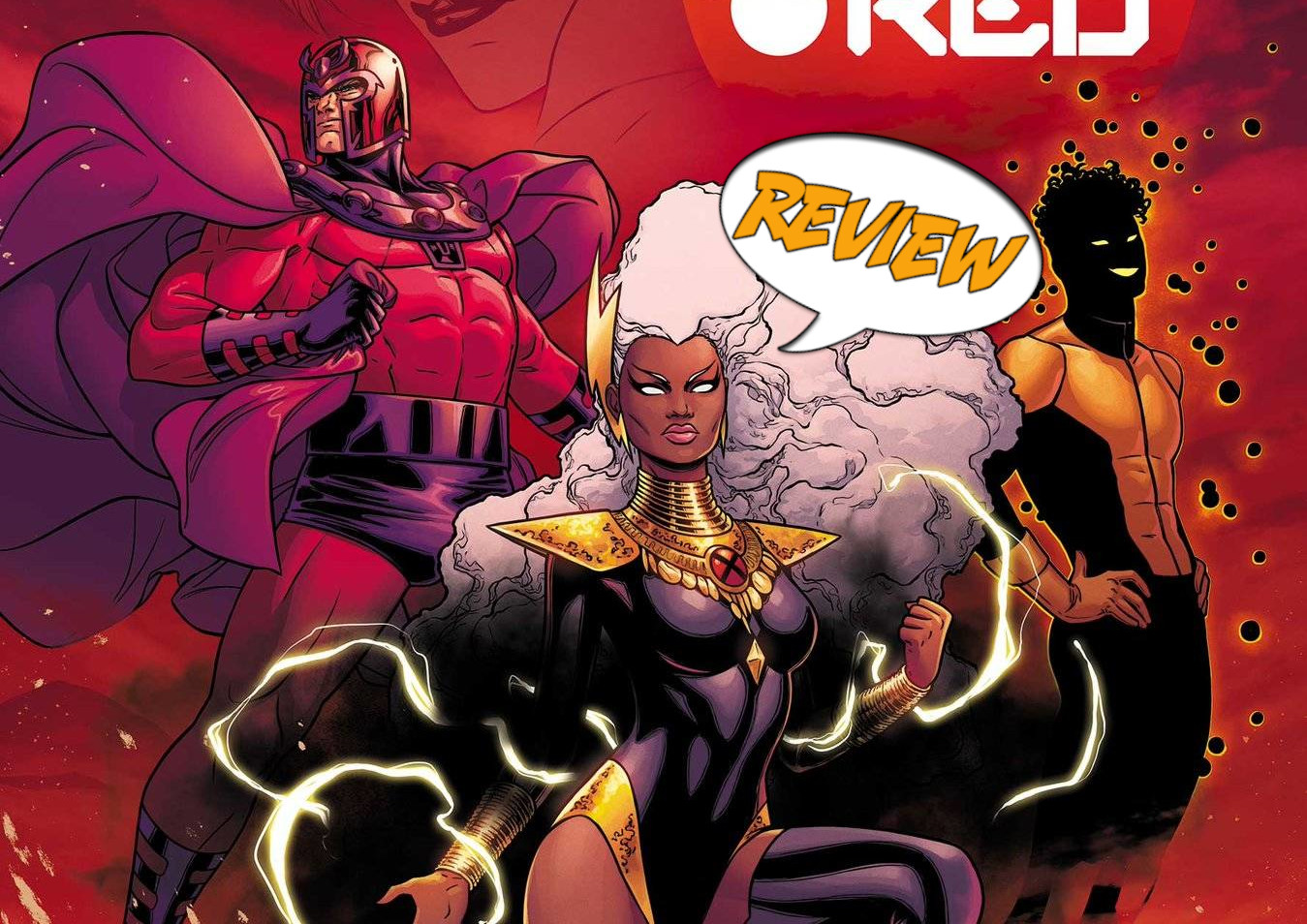 Krakoa had a plethora of political strife when Magneto left the Quiet Council. But Arakko hasn’t had much luck either. Come check out the Red Planet in X-Men Red by Marvel Comics!

Previously in X-Men: During the Hellfire Gala, Krakoa combined their mutant powers to terraform Mars and sent the mutants of Arakko there to live in peace. However, in a war-scarred nation, learning peace is never easy.

A NEW KIND OF TEAM

X-Men Red #1 shows us the battle Storm fought to become the Regent of Sol for Arakko, a position that effectively makes her Queen. But trouble is brewing when Vulcan shows up at the Red Lagoon, a bar at the spaceport in Planet Arakko. Vulcan starts a brawl that involves Sunspot, who owns the bar, and Thunderbird. After Vulcan is knocked unconscious, Abigail Brand and Cable show up to take Vulcan into custody. Elsewhere, Magneto creates a new home for himself after leaving the Quiet Council and meets a local called the Fisher King.

Abigail Brand is up to something, and she contacts Storm to potentially start an X-Men team for Planet Arakko. Abigail also consistently suggests that Storm is effectively a Queen, just not by title. This upsets Storm and causes her to destroy her throne. She then has a costume change and contacts Magneto about starting a team. Not an X-team, but a Brotherhood.

I should have known that we would eventually see a new Brotherhood when the X-Men title came back. What I didn’t see is that X-Men Red #1 puts Storm as the person who starts it. And what a team it is: Storm, Magneto, this Fisher King, and perhaps Sunspot? That has a lot of story potential because there are many solid personalities that don’t necessarily have a reason to work together. I am excited to see what this means and the socio-political implications for Arakko and Krakoa. So far, this team is mostly Krakoa mutants, suggesting that perhaps we will see a section with new Arakko characters to add to the team’s numbers.

I find it interesting that I am more interested in Magneto’s character than many of the original X-Men. In my head, Magneto is always a villain. Sometimes a complicated one, but a villain nonetheless. Now I find myself sympathizing with his ideals and emotions. I wonder if that is my cynicism in my older age. But I think this shows that a reader can find a character to empathize with regardless of their age or place in life. This also shows how diverse the cast of characters is. Great work by the creative team here.

The current Krakoa mutant run has been splendid to read. I have enjoyed most of the ideas that have come up with. From mutant resurrection to terraforming Mars, there are many great ideas here that I can’t wait to read more about. With that in mind, X-Men Red #1 gets a 4.5 out of 5 from me, and I can’t wait for the next issue later this month.

X-Men Red #1 is a great new plot twist that adds depth to the current drama on Krakoa.