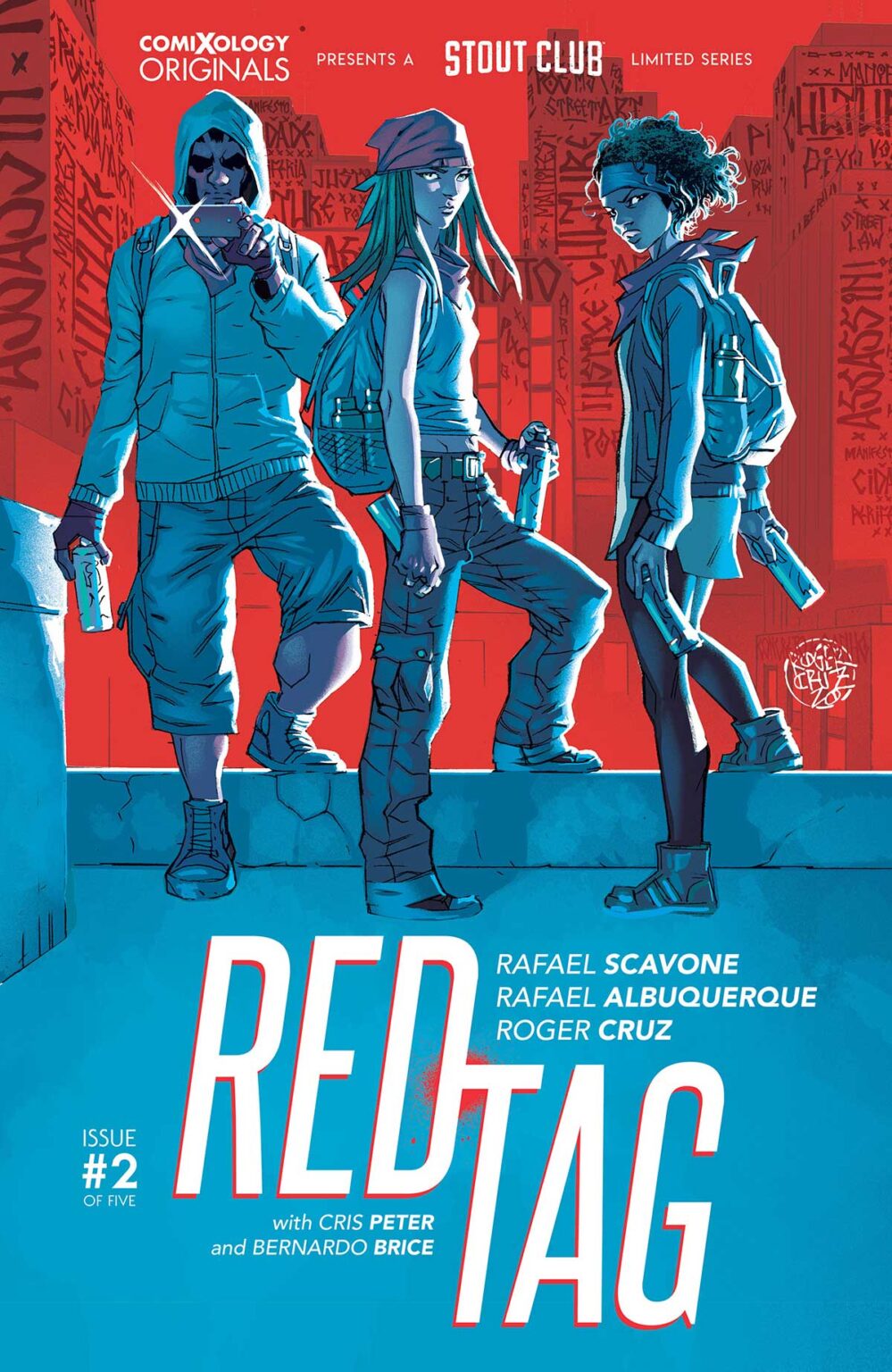 Lis (aka Lisa), Lu (aka Luciana) and Leco (aka Leandro)—three friends bonded by their love for Brazil’s unique street art “pixo” also known as pichação or pixação, a distinctive style of tagging unique to Brazil—strive to be good in a place where corruption still thrives.

After Lis witnesses injustice and abuse of power on the streets of São Paulo, she enlists her friends to take matters into their own hands. Their plan works until they realize they’ve become privy to sensitive information belonging to holdovers from the country’s brutal dictatorial past who are plotting against the movement for reform and an upcoming election in São Paulo. Armed with a can of spray paint and the help of a journalist, can they escape the dangerous and life-threatening plot they’ve mistakenly become entangled in?

Simultaneously released in Portuguese as Risco.