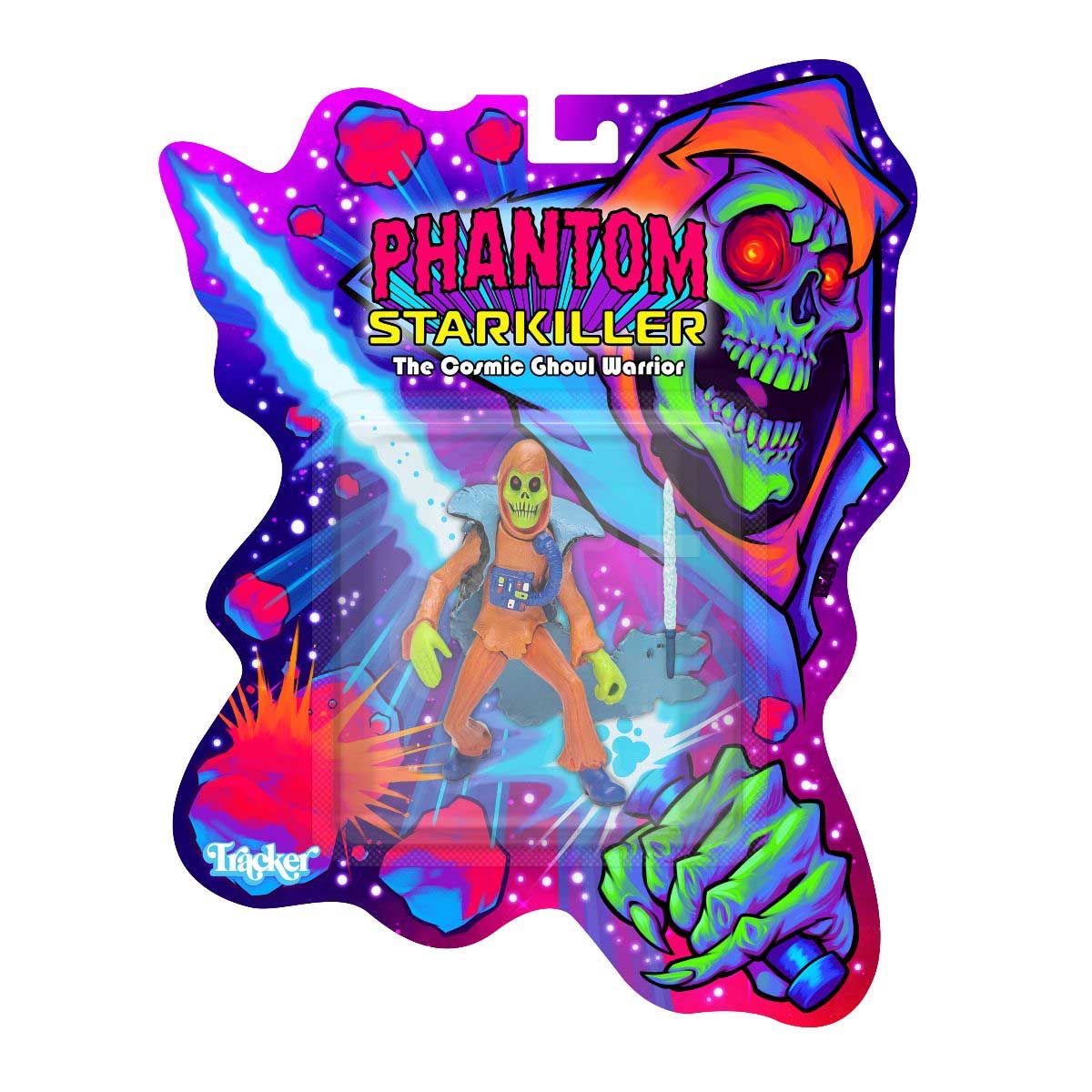 Scout Comics and Tracker Collectibles have teamed up to release an action figure based on the Phantom Starkiller character. The 4.75-inch figure is a very limited run, and has an asking price of $29.99. If you are a fan of this character, this may be your only chance to pick it up.