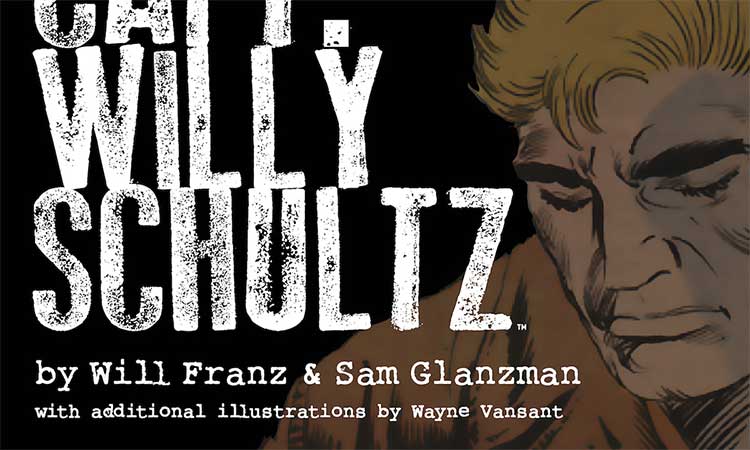 Dark Horse Comics is teaming with It’s Alive! to reprint The Lonely War of Captain Willy Shultz by Will Franz and Sam Glanzman. Found guilty by a U.S. military tribunal during WWll of a murder he didn’t commit, Captain Willy Schultz is being transported to the rear to face a firing squad when his jeep hits a land mine, giving him the opportunity to escape. A few miles away, he finds a burned out German tank, and he gets an idea. Donning his enemy’s uniform, Schultz hopes to escape execution by hiding amongst the Germans and doing anything he can to survive.