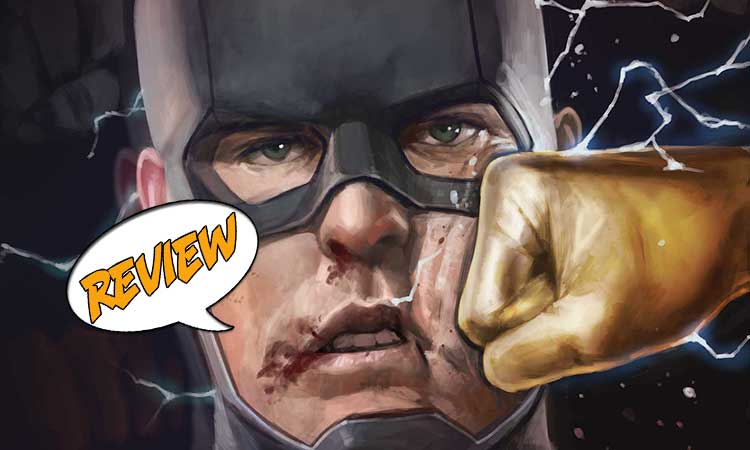 The U.S. Agent leads Fisk’s Thunderbolts! After an attack on the campaign trial, Walker must do crowd control after many civilians were hurt. Find out what happens in Villains for Hire #3 by Marvel Comics!

Previously in Devil’s Reign: Mayor Fisk has decreed that superhero activity is illegal and uses the Purple Man’s powers to bend people to his wheel. On the campaign trail, he was suddenly attacked by a person calling themselves Conviction. Conviction can cause people to turn to her will and use her powers on Electro. Electro then unleashed her full force on the crowd.

A LITTLE TOO FAR

Devil’s Reign: Villains for Hire #3 begins with U.S. Agent trying to fix the attack’s aftermath. He tries to convince Fisk to stay and put on a good face but ultimately is stuck trying to save lives by himself. Surprisingly, Agony came back to help out Walker as well. And a good thing, too, because Conviction returns to control the Firefighters to turn on Agony and Walker. Conviction also uses her abilities to try and control the U.S. Agent. Agony, however, uses her symbiote to cleanse Walker.

John Walker questions Wilson Fisk about what happened because Conviction claims that she is a science experiment Fisk used to replicate the Purple Man’s children. Fisk opts to use his Purple Man’s powers to control his every movement. He then tells him to lead the Thunderbolts in a charge to break down every door looking for the Purple Children.

WHAT TO DO NOW

I can really appreciate U.S. Agent as a character in this miniseries. He is a plant from the government and has played the part of the minion very well. However, we get Walker’s inner monologue, which has the most engaging content in the entire comic. This is incredibly well done because it gives us a depth of character that is usually someone unlikeable. Even John Walker is more palatable than Fisk. Watching Walker try to get a handle on this situation and then ultimately just watching him be mind-controlled is solid writing for this event. And I liked how well it connected back into the events of the main Devil’s Reign title.

I appreciated Rhino’s apprehension about hurting children. He simply walked out of the Thunderbolts because attacking children crossed the line. When your voice of reason is Rhino, you know you are not with the good crowd.

I think Devil’s Reign: Villains for Hire #3 is solid for people reading the main Devil’s Reign event. As a solo miniseries, there isn’t much to grasp. The art is standard Marvel affair and didn’t stand out to me. The writing is definitely built around the Devil’s Reign event rather than something unique. I give this comic 3.5 out of 5 stars with that in mind.

Devil’s Reign: Villains for Hire #3 is a solid book and has a high recommendation to anyone reading the event.