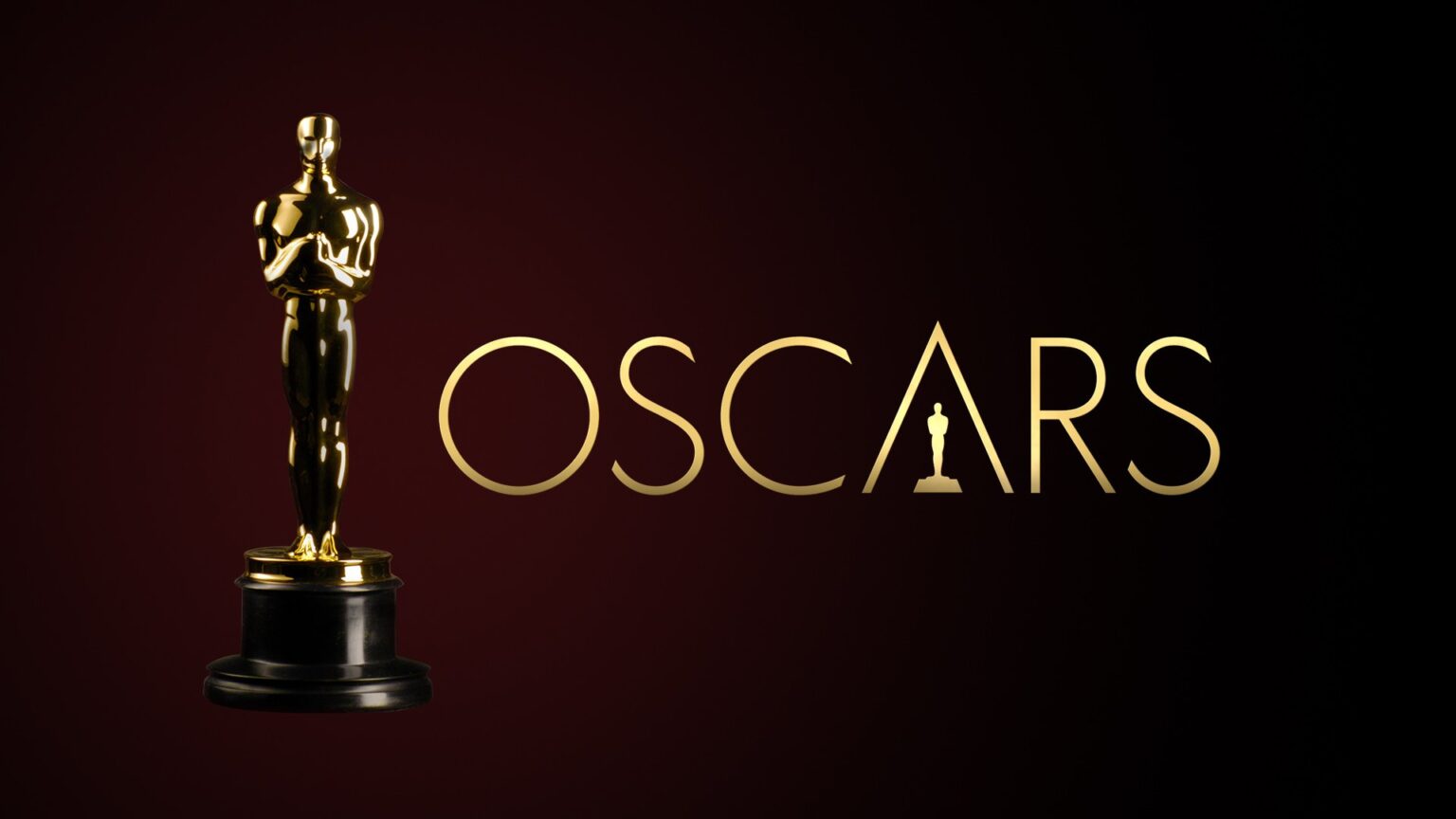 Last night was the 94th annual Academy Awards ceremony held in Los Angeles, CA. For many people both in and outside of the entertainment industry the Oscars are viewed as the penultimate most important award show of the entire season.  All other award shows which have come before lead up to this night.

You can read our full Golden Globes coverage from earlier this year.

You can read our full Screen Actors Guild coverage from earlier this year.

Standing above all other wins was CODA (fun fact: short for Children Of Deaf Adults), taking Best Picture. CODA coming from Apple+ makes it the first film from a streaming platform to take the biggest award of the night. If you had asked for my prediction I would have expected Netflix to beat Apple+ to the punch (and maintain the streaming giant ought to have won in 2015 for Beast of No Nation), but this is an amazing achievement nonetheless.

Watch the full acceptance speech from the CODA team below:

The Academy received some positive press for having interpreters at the ceremony to translate for the deaf actors on CODA, although it would have been a much more powerful show of allyship had the interpreters simply worked throughout the entire show rather than the film which deals directly with the deaf experience.

And, yes, I write this as a hearing woman. I acknowledge my privilege to experience every award ceremony without need of an interpreter. I simply believe the monolith institute which is the Academy could have done better.

Along with Best Picture CODA also took Best Supporting Actor for Troy Kotsur who has been sweeping the category this season as well as Best Adapted Screenplay for writer/director Sian Heder.

Heder lost out Best Director to Power of the Dog director Jane Campion. Many, myself included, expected Power of the Dog to take the Best Picture Category, but I couldn’t be more pleased by this surprise.

The winningest film of the evening was the most recent adaptation of Dune taking six categories – all for the designers. Sound, Score, and Editing being the biggest category they took from Marvel Studios offerings Shang-Chi: the Legend of the Ten Rings and (in conjunction with Sony Pictures), Spider-Man: No Way Home which many fans on social media expected the comic book movie to easily take.

The Academy Awards also featured the first in person live performance of We Don’t Talk About Bruno from Disney’s Encanto, which was not nominated:

Megan Thee Stallion joins the artists of the Encanto soundtrack and presents a new version of “We Don’t Talk About Bruno” live at Oscars 2022. Global hit was…

Below is a full list of the evening’s winners:

Best Documentary Feature
“Summer of Soul (…Or, When the Revolution Could Not Be Televised)”

Best Director
Jane Campion (“The Power of the Dog”)