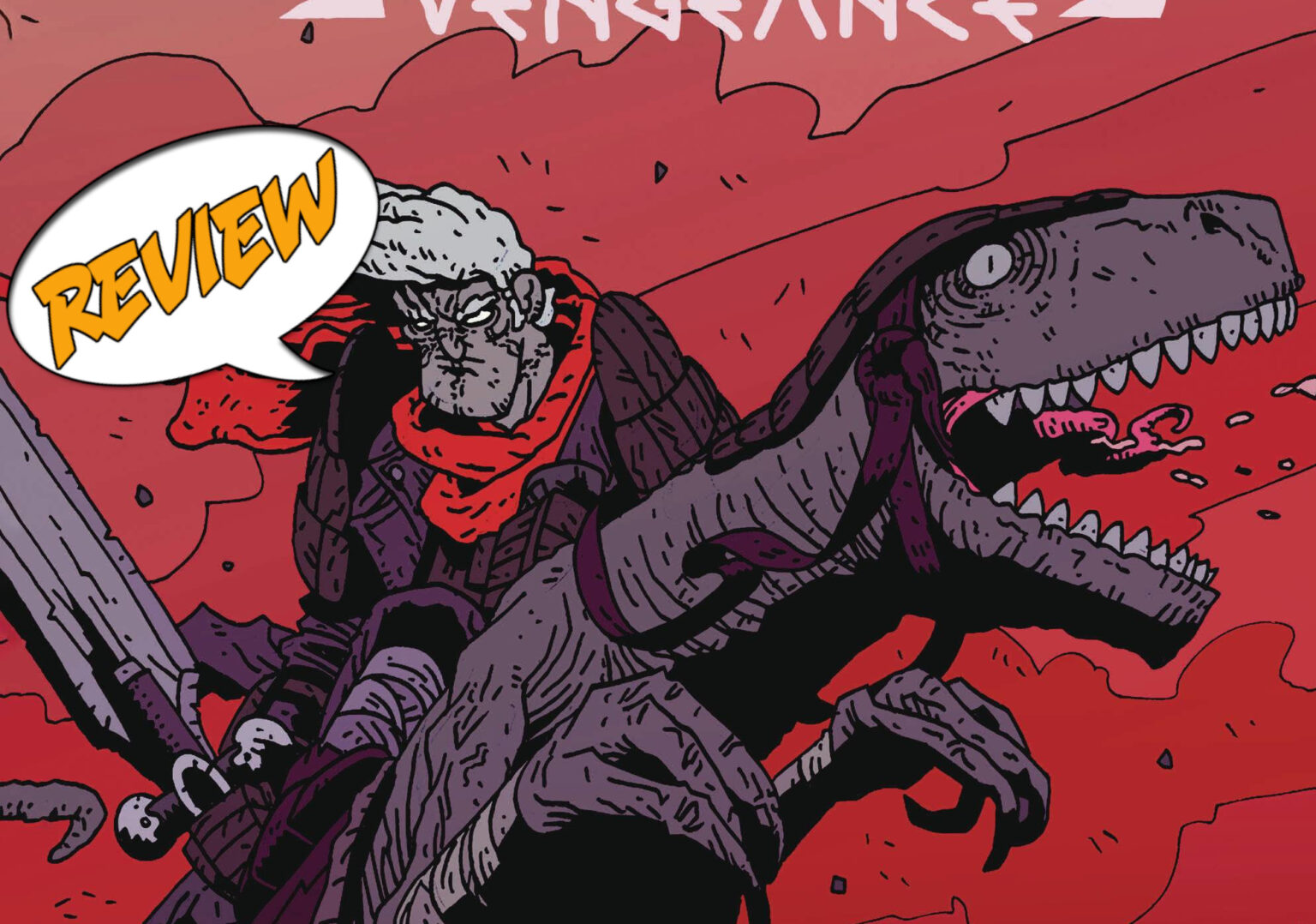 King Olric has come back to life to claim the world stolen from him. Find out if he gets his revenge in A King’s Vengeance #2 by Scout Comics! Previously in A King’s Vengeance: King Olric led a four-year war against the dark lord Mozdial. However, Olric failed to kill Mozdial before his last breath. Twenty years later, he is summoned back to life for revenge. Check out a Kickstarter-funded comic book from Davila Leblanc and Peter Ricq!

A King’s Vengeance #2 begins with a massacre. King Olric walks into a tavern with a group of soldiers. He pulls back his hood and reveals a mutilated face before fighting several men. He wins without much effort and lets the lone survivor grab his superiors. We then get a flashback of King Olric on a table, barely clinging to life. He has no limbs and meets Betho Crane, a crazy surgeon. She then assembles a new body and tells him to stick to life to achieve his goal of getting revenge on Mozdial.

Back in the present, he is surrounded by a small army. Though taking a few hits, he and his mount destroy the entire fighting force. Leaving the scene, he continues his rampage.

A King’s Vengeance #2 strength is its art and setting choices. The reader doesn’t get a lot of information about what Is going on, so we have to pick up context clues from the artwork. In this particular issue, I noticed the technology level. The world is filled with guns and gunblades within a steampunk and fantasy setting. With Peter Ricq’s art style, these details were very striking on the page, and your eye immediately gravitates to all the details.

This makes up for the rather simplistic writing. There isn’t much here to grab on to for a plot, and it feels like a bloody action story. And it does that exceptionally well. I just wish there were a little more writing to grasp onto so I can have more connection to the threat.

BOTTOM LINE: GOOD AS A WHOLE

I understand that this series was designed to be a single hardcover, likely to be read in a single sitting. As a stand-alone, A King’s Vengeance #2 lacks momentum to keep people engaged with the plot. But the book is beautiful and deserves to be picked up for that reason alone. 3.5 out of 5 stars for A King’s Vengeance #2.

A King’s Vengeance #2 is a bloody action comic that is beautifully drawn and presented.