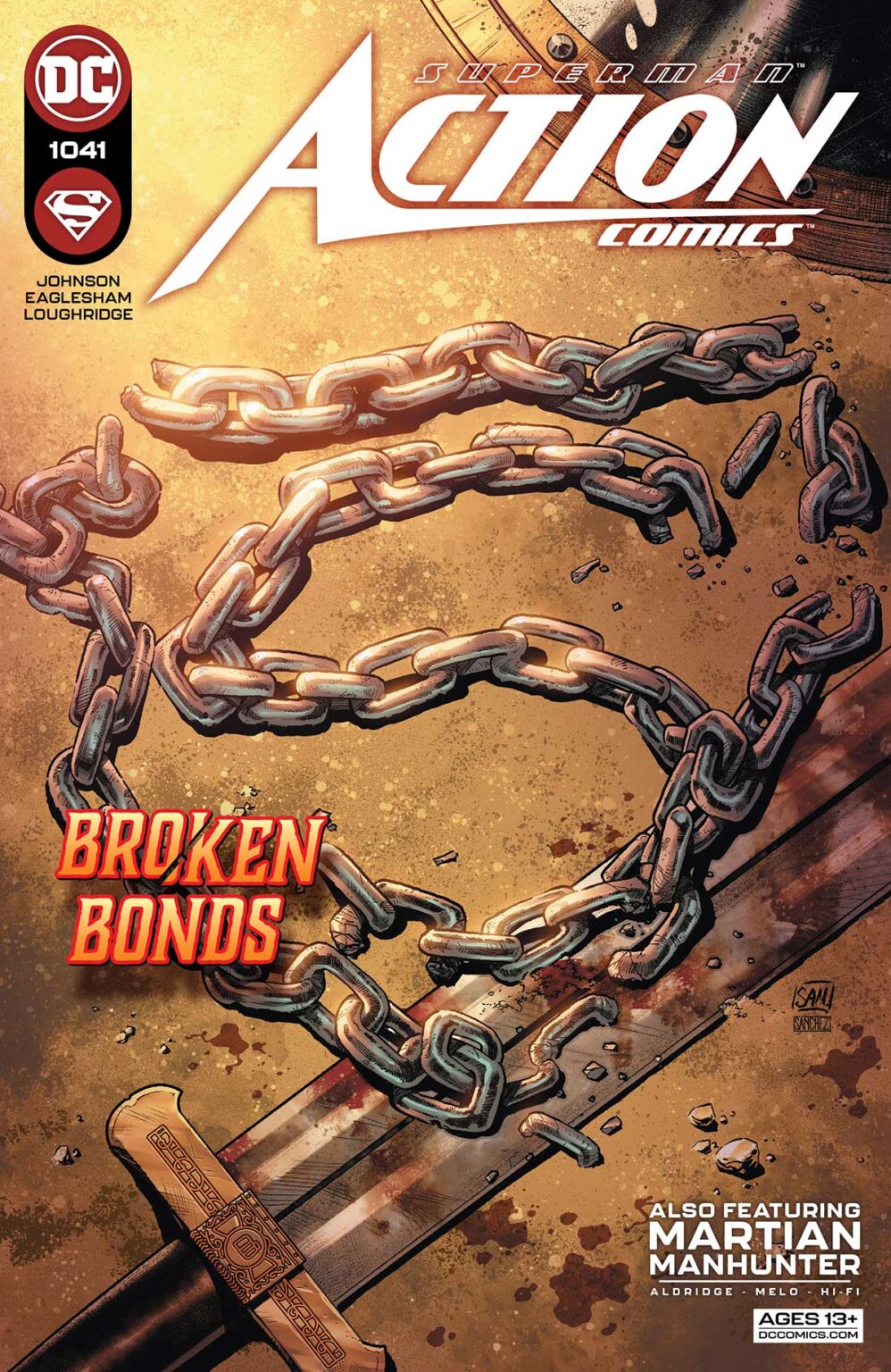 REMATCH! Superman puts what he’s learned on Warworld to the test as he faces Mongul’s unstoppable, reanimated warrior known as the Unmade. But it may be too late for Mongul to salvage his empire before an ancient prophecy is fulfilled. One of Superman’s inner circle will fall, another will be resurrected at a terrible cost, and the Authority’s traitor will be revealed in the conclusion to part one of the Warworld Saga!