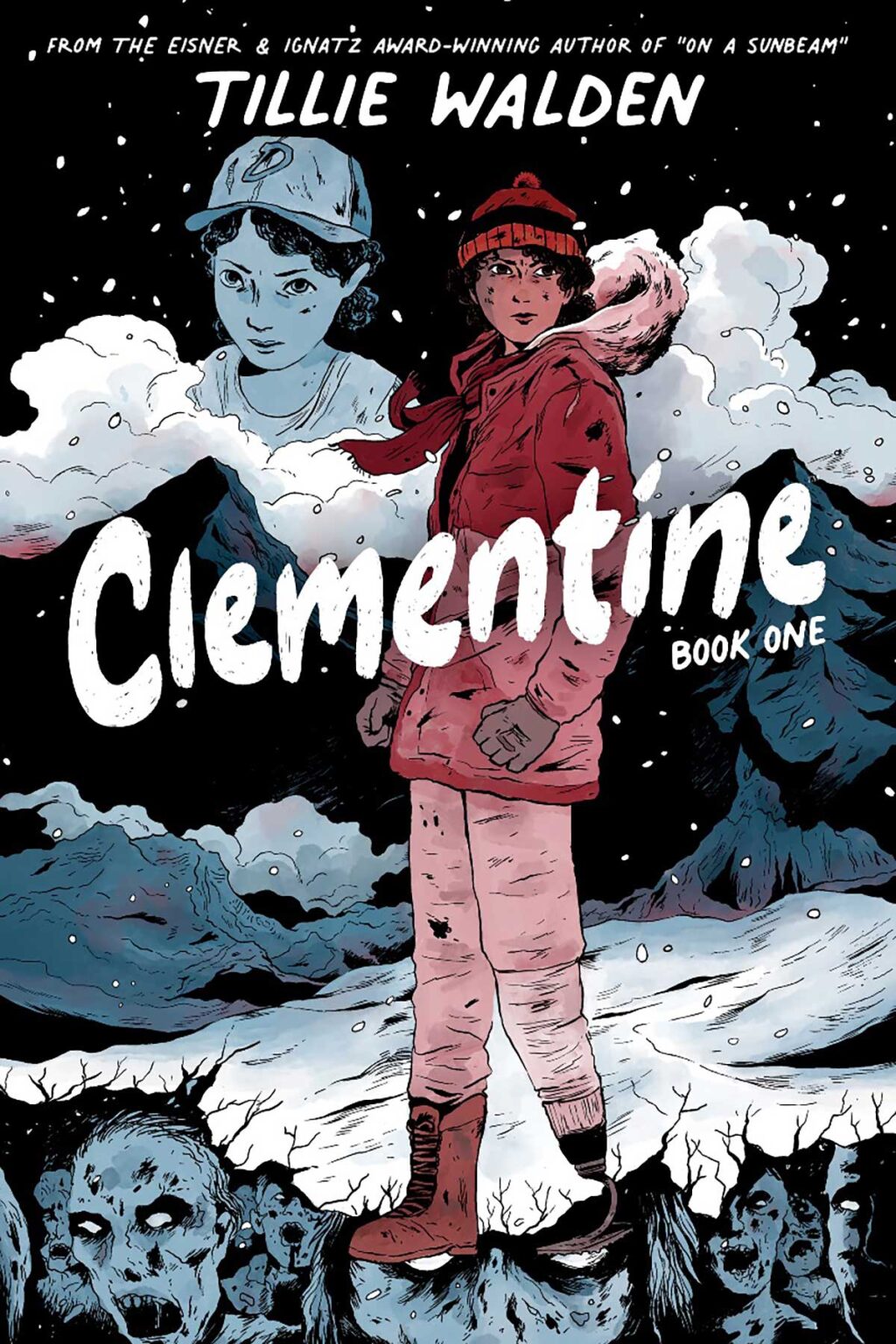 Image Comics/Skybound released a new look at the upcoming Clementine from Tillie Walden, that is set in the world of The Walking Dead. Did we mention this is a Young Adult book?

It’s a new beginning for Clementine, the star of the bestselling The Walking Dead video games, in Clementine Book One, as she’s back on the road, looking to put her traumatic past behind her and forge a new path all her own. But when she comes across an Amish teenager named Amos, the unlikely pair journeys north to an abandoned ski resort in Vermont, where they meet up with a small group of teenagers attempting to build a new, walker-free settlement. As friendship, rivalry, and romance begin to blossom amongst the group, the harsh winter soon reveals that the biggest threat to their survival…might be each other.

This is the first book released via the Skybound Comet imprint aimed at Young Adult and Middle Grade readers.

It’s a new beginning for Clementine, the star of the bestselling video game franchise TELLTALE’S THE WALKING DEAD, in Clementine Book One, as she’s back on t…

Clementine Book One arrives in June 2022.