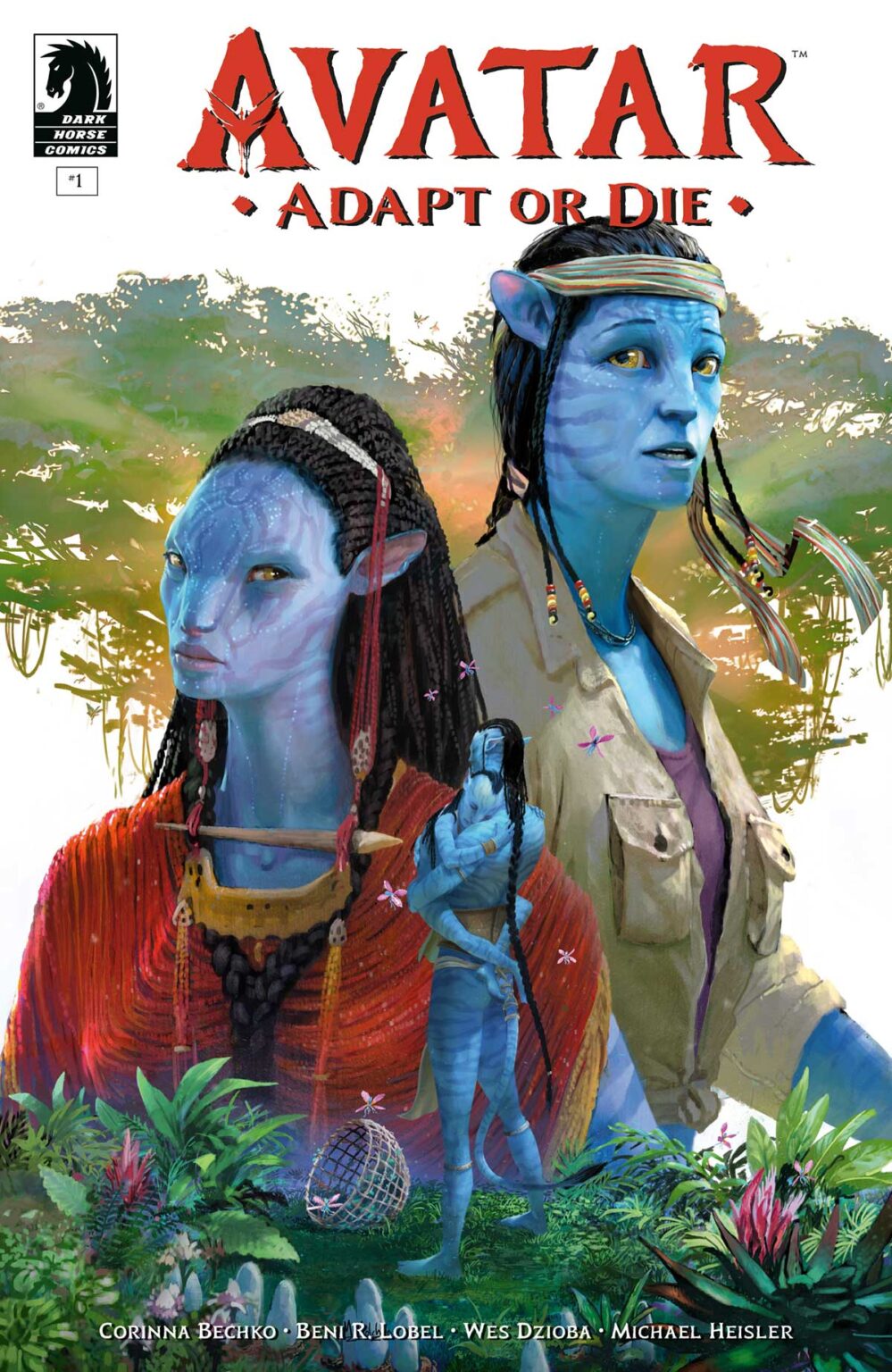 Explore the early days Pandora in Avatar Adapt or Die

With a new Avatar movie coming… someday… Dark Horse Comics is filling that missing hole in your life with Avatar: Adapt or Die, which explores the early of the world of Pandora. Decades into the advent of the Avatar program on Pandora, pressure to bridge the divide between human and Na’vi has hit a peak. As an ally of the Omatikaya clan, Dr. Grace Augustine begins negotiations to open a school for Na’vi children, but her plans for peace, hope, and unity could trigger an unprecedented disaster—one afflicting the most vulnerable and protected of Na’vi.

Avatar: Adapt or Die is written by Corinna Bechko, with art by Beni R. Lobel. The first issue of the six-issue mini-series arrives on May 4, 2022.