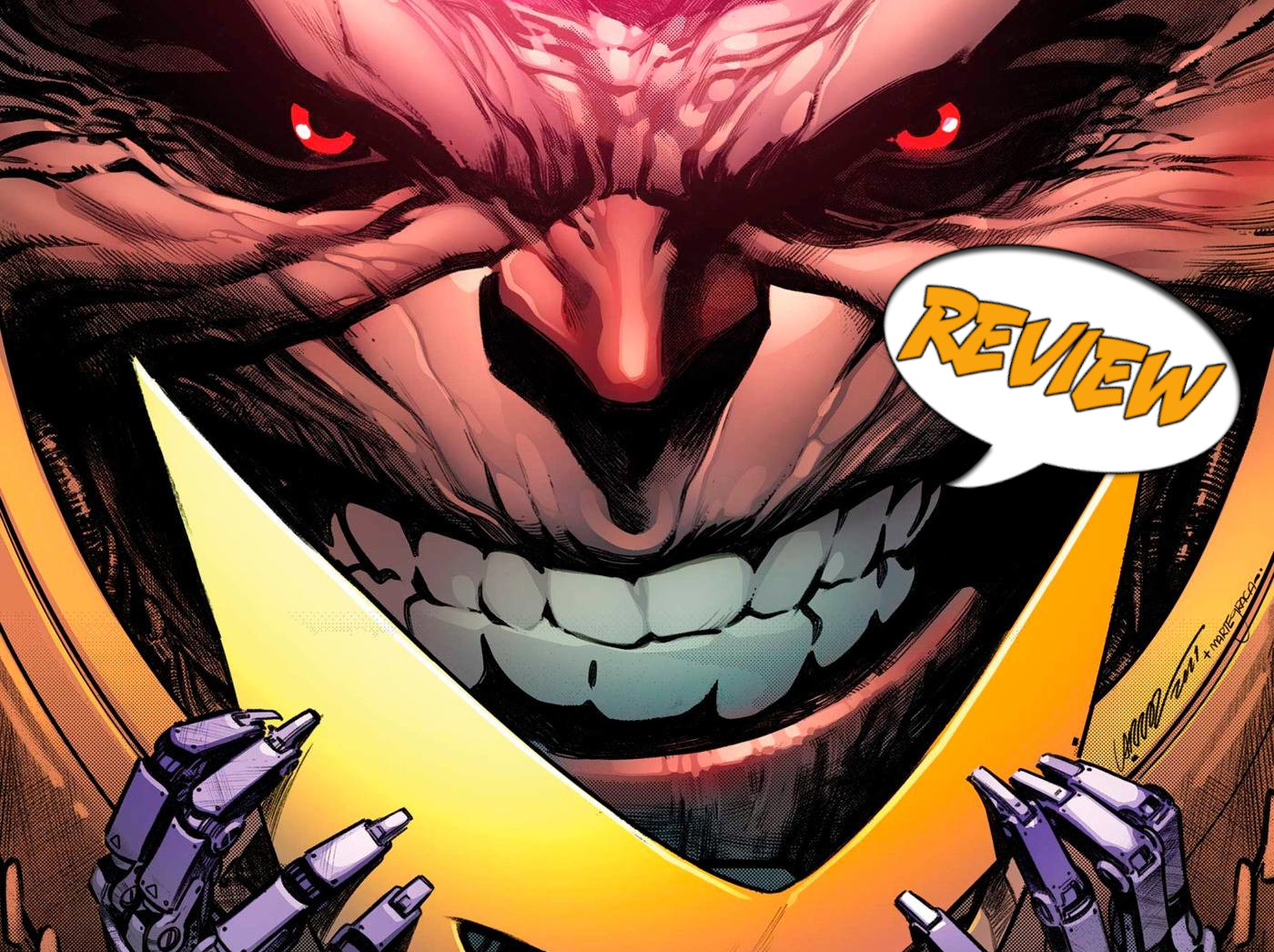 The X-Men have a new enemy! Can Cyclops lead his team against M.O.D.O.K., who has taken over a cruise ship? Find out in X-Men #8 by Marvel Comics!

Previously in X-Men: The world is becoming suspicious of the X-Men, and many are coming close to discovering their secrets. Now that the X-Men has been reformed, Cyclops has placed the team directly in New York. When New York is attacked, Cyclops unfortunately dies. When he was resurrected, he was forced to take on the mantle of Captain Krakoa to protect the secret of resurrection.

X-Men #8 begins with M.O.D.O.K. taking over a cruise ship. His goal is to take the people on the ship and experiment with them. The whole event was live-streamed, and the X-Men arrived on the scene to help. Captain Krakoa, Polaris, and Jean save people in the freezing waters, Rogue checks the sky, and Laura Kinney Wolverine and Synch head into the ship itself. After entering the ship, Synch borrowed Jean’s powers and realized that the water was laced with a drug that caused people to go feral. Synch also has a private conversation with Wolverine about their time in the Vault. While searching, they find M.O.D.O.K. at the buffet. Jean Grey helps Cyclops enter into M.O.D.O.K.’s mind and sees that Modok has a family in his brain. Scott gives M.O.D.O.K. a warning and ends up defeating him in his brain.

After returning to New York, Synch reveals to Scott that he wiped Ben Ulrich’s memory. He questions his place on the team after saying that he consistently thinks about Laura and the love they lost.

I’m curious about the choices in this story. Introducing A.I.M. and M.O.D.O.K. as a one-off villain seemed a little pointless. Instead, this encounter was used as a vehicle for other small moments that this story features. The creative team wanted us to spend time detailing Synch and Wolverine’s relationship. In my opinion, it is one of the most tragic love stories in recent history. This also shines a light on some of the negative consequences of resurrection. Wolverine doesn’t remember her time at the Vault, leaving Synch to share the burden of those memories by himself. What a terrific way to add depth to this new mutant world order as the X-Men universe goes into further detail about what resurrection truly means for the world.

I am surprised that this issue took us away from the main plotlines of the X-Men book. I wanted to learn more about Doctor Stasis and his plans, and this issue feels like a filler between major events. Hopefully, we will see more of him in the next issue.

X-Men #8 has many great moments with character development and concepts. However, the main action and plot points felt a little lackluster. This comic is a 3.5 out of 5 stars, and I am looking forward to returning to the main plotline.

X-Men #8 has excellent small character moments and solid art but felt a little lackluster due to the choice of villain.