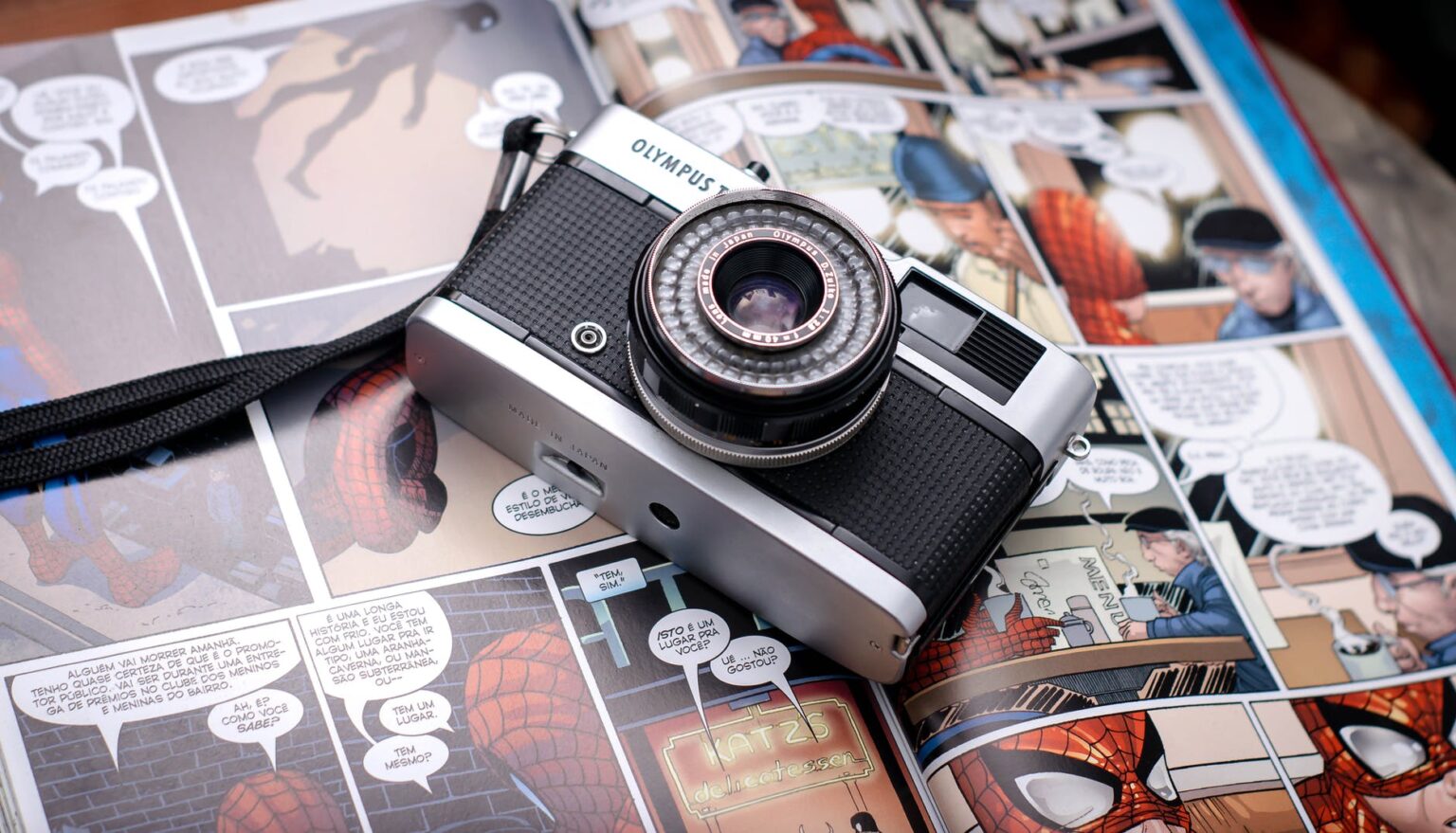 Happy February, Spoilerites! Besides Valentine’s Day, February holds the esteem of being Black History Month. Black History Month gives us an opportunity to uplift Black Excellence across the world, and specifically in our little sphere of comic books and graphic novels. We feel it is important to shine a light on the accomplishment of Black creatives, Black characters, and Black comic book talent at all levels. We have compiled a list of 5 Comics to Read This Black History Month.

I would also like to acknowledge I am a white woman writing this list. I have made my choices from a list of comic books I found helpful in my experience as a reader.

The history of Black creators in the comic book industry goes back as far as the medium itself. Matt Baker is considered to be the first Black comic book artist who rose to acclaim during the Golden Age for his work on Phantom Lady. Jackie Ormes is considered the first Black female cartoonist famed for creating the comic strips: Torchy Brown and Patty-Jo ‘n’ Ginger, was born in 1911. In 1993 a coalition of Black writers founded Milestone Comics. Their names are: Dwayne McDuffie, Denys Cowan, Michael Davis, and Derek T. Dingle and this year, in 2022, the Milestone Compendium was finally printed putting characters like Icon, Rocket, and Static on the pedestal they deserve. DC Comics Editor, Joe Illidge, oversaw what I consider to be the greatest Batman event of all time – No Man’s Land.

There are a lot more Black creatives and Black comic book characters than I can compile in one list. However, here are five options, currently in print, you can pick up and read right now.

Long time Major Spoilers Podcast listeners will have heard me review the first issue of LaGuardia all the way back in 2018. If you aren’t familiar with Nnedi Okorafor’s Binti series then you are robbing yourself of some of the best science fiction currently in the prose sphere, but we’re here to write and read about comic books, consarnit! When protagonist Future Nwafor Chukwuebuka accidentally transports an alien plant to Earth via LaGuardia Interstellar Airport the immigrant narrative is put to the challenge. The plant has a name. It’s “Letme Live”. Letme and Future share a compelling relationship as Future prepares to give birth to her first child.

Originally a Kickstarter comic! Black asks: what if only Black people had superpowers in the modern day? How would society react? How would people react? How would you, the reader, react? It’s the single best idea for a comic book I’ve heard in a long time. When the teen protagonist gets his power activated he takes on not only the bad guys you think of when you think of a superhero conflict, but the bad guys who uphold systems and structures designed to keep specific groups of people down.

3.  Black Panther: A Nation Under Our Feet

Post Black Panther’s 2018 movie T’Challa is undeniably the most famous Black character to come out of Marvel Comics. This series brought on Black artistic icons Ta-Nehisi Coates and Brian Stelfreeze (whose additional works should also make it onto your reading list), to reinvent the character in preparation for his upcoming movie. Wakanda is at the forefront of T’Challa’s adventure, in the midst of a democratic revolution bringing the fictional nation into the future while delving into the mythology of its past. Start with this first volume and read forward for the full Black Panther experience.

Late congressman and actual friend of Martin Luther King Jr., John Lewis, penned his autobiography over three volumes. Published them as a series of graphic novels and cosplayed as his younger self crossing the Edmund Pettus Bridge at Comic Con. The first volume opens on one of the most iconic scenes from American History and hits many moments you know from the Civil Rights Movement. It also touches on all of the thought, care, and intention with which these acts of civil disobedience were undertaken in order to combat the status quo of the Jim Crow south. These volumes are everything you expect them to be and so much more.

As someone who grew up watching Static Shock on television and screamed out loud when Rocket showed up on Young Justice, my bias is really showing with this one. Milestone Comics is the standard for Black superheroes, in my opinion. All original characters rendered in the electric art of the 1990s with some of the highest quality prose coming out of comic books at the time. Picking up the Compendium introduces you to the full gamut of original characters and will introduce you to your new favourite superhero in one issue or less. In terms of bang for your buck you won’t get more story than in these pages. This Compendium is also a unique reflection on the 1990s which will illuminate how far the world has come and how many things remain the same.