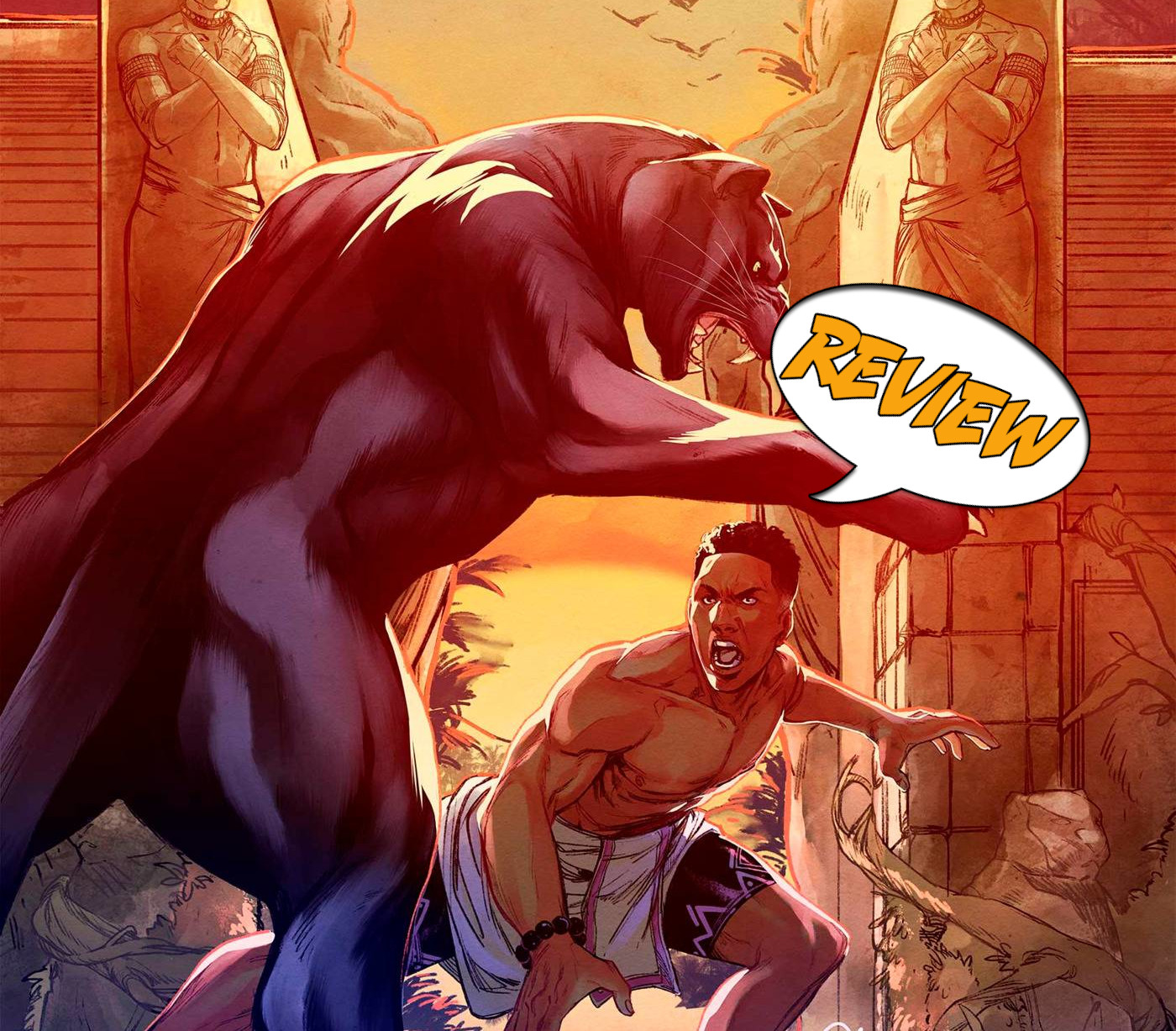 Take a look at the Black Panther Origin story! T’Challa must return home and fulfill his destiny to be the ruler of Wakanda. Find out if he succeeds in Black Panther Legends #3 by Marvel Comics!

Previously in Black Panther Legends: After his father’s death, T’Challa spent some time away from Wakanda, where he met Ororo Monroe. Through his time with her, he realized that he must return home and take the throne. But will his brother, Hunter, be there to stop him?

TO WIN A THRONE

Black Panther Legends #3 begins with Shuri trying to find guidance on what to do when she is suddenly approached by the White Wolf, Hunter. Hunter lectures her about why Wakanda shouldn’t open its borders to outsiders and leaves to prepare for the upcoming tournament. This is the day that anyone can participate in a tournament, and the winner will get a match with the Black Panther. If that champion won, they would become the new ruler of Wakanda. Shuri is working with T’Challa to win the tournament and take the throne, but Hunter is suspicious of Shuri.

Hunter’s men surround Shuri to question her during the tournament, and T’Challa, in disguise, rescues her before fighting in the tournament. T’Challa defeats the other champions, fights his uncle for the throne, and wins!

I enjoyed this retelling of T’Challa’s origin story and watching him engage with characters like Hunter, Ororo, and Shuri. But Black Panther Legends #3 felt a little slow. The most engaging section of this comic was T’Challa’s fight against his uncle because the creative team utilized flashbacks. We saw scenes of T’Challa training when he was younger that mirrored what happened in the fight. But besides that, we see a pretty simple story of a man accepting his fate and returning to his throne.

I wanted more conflict between the White Wolf and T’Challa. These two characters had little interaction in this comic, but I hope we see them butt heads more next issue. However, with only one comic left in this miniseries, there may not be enough to accomplish everything that needs to be resolved.

I wasn’t profoundly impressed with the art style of this issue. But I want to say that the dynamic poses during the fight scenes felt engaging. While the art style isn’t for me, I can appreciate what the creative team is accomplishing here.

Black Panther Legends #3 doesn't give me the conflict I wanted for this comic issue.