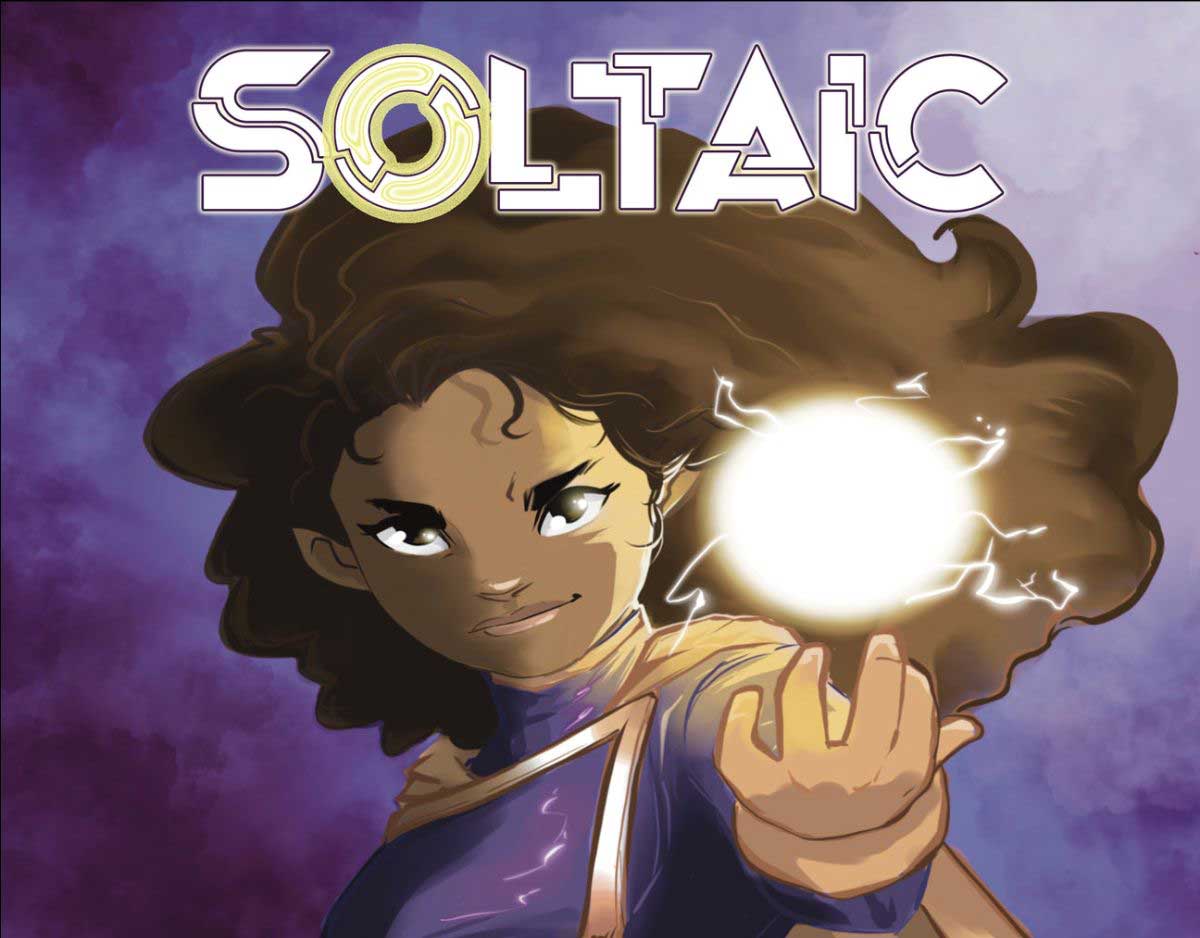 Scout Comics has announced the March 2022 release of Soltaic, a tale of superheroes in hiding, and one woman’s quest to protect her daughter.

In Soltaic Lexa is a single mother, and an outcast hero in hiding, who was once known as Elysium.  She and her superpowered daughter, Harper, are just trying to get by in a world where freelance Extraordinaries have been outlawed.  When young people with powers begin to disappear, the relationship between mother and teenager grows tense.  Lexa has devoted her life to protecting her child and knows firsthand the pitfalls of being a hero.  She doesn’t want her daughter to get involved, but Harper wants to protect the new generation of Extraordinaries.