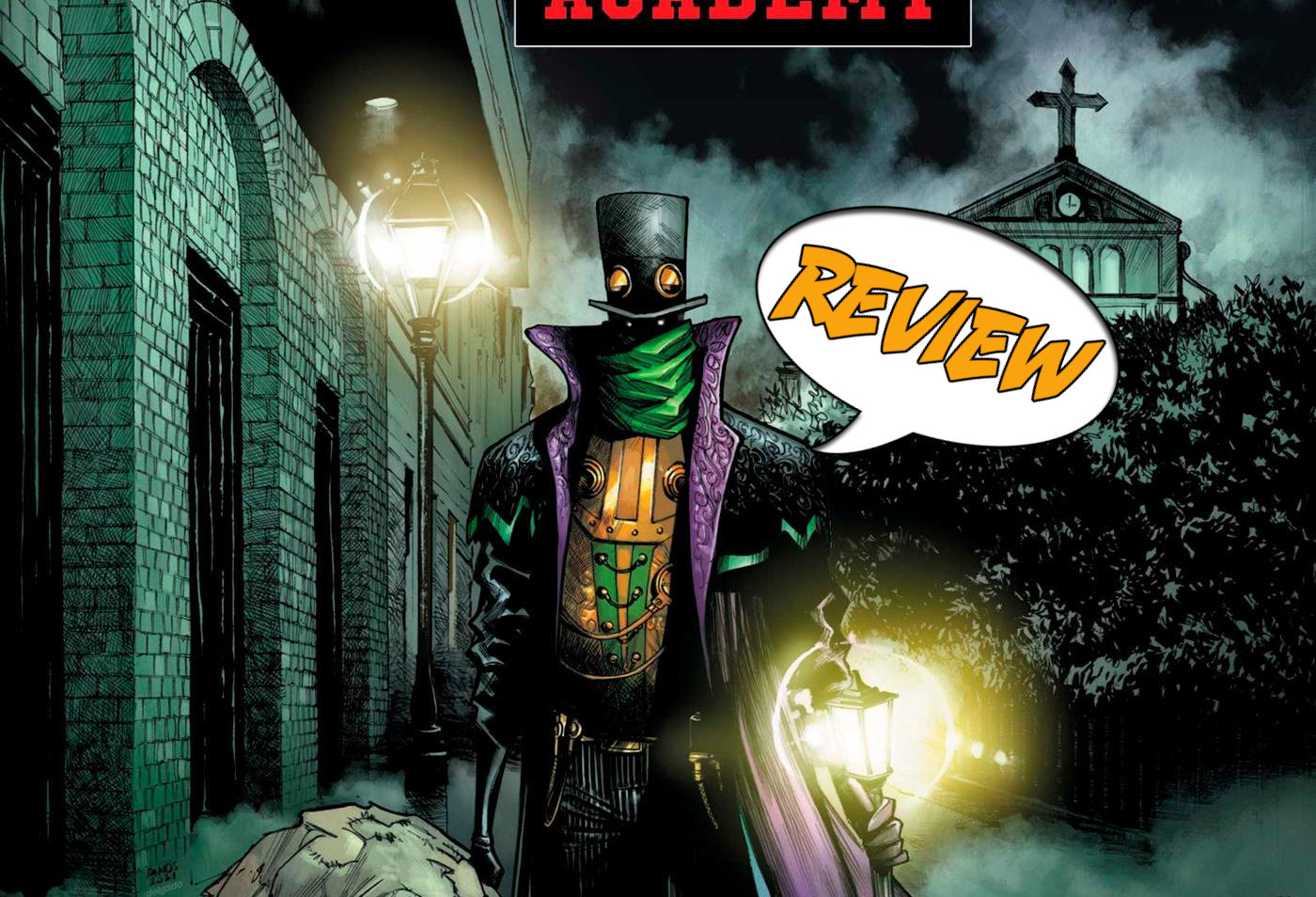 Writer: Skottie Young
Artist: Humberto Ramos
Colorist: Edgar Delgado
Letterer: VC’s Clayton Cowles
Editor: Nick Lowe
Publisher: Marvel Comics
Cover Price: $3.99
Release Date: January 19th, 2022
Previously in Strange Academy: Doctor Strange has created a safe place for people to practice the magic arts across the multiverse. However, nothing is ever easy when teenagers are involved. Calvin has found a friend who can grant wishes, and boy, Calvin wishes for magic. Meanwhile, Doyle has seen a prophecy of him turning evil. He has left Strange Academy in fear of becoming a villain!

Strange Academy #15 begins with Emily looking for Doyle. When she knocks on his dormitory door, Emily finds a letter that explains that Doyle left school to protect his classmates. Emily is furious and runs off to get answers. Luckily, she finds Doyle, who has decided to stay. He realized that leaving the school may be the event that triggered him to become a villain.
Meanwhile, Magik and Wong are teaching Mystical Defense 101. The class separates into pairs, and Alvi prepares to fight Calvin. Alvi hesitates because Calvin has lost his magical abilities, but Calvin proves to have supernatural powers to spare. After class, Calvin returns to Gaslamp because his powers have run out. Gaslamp offers a proposition; Calvin will get as many wishes as he desires. Still, he must spread his wishes to his classmates.

I find it odd that Strange Academy #15 introduces a drug parallel. Or at least that is how I interpreted this “wish” thing. Calvin went to a shady guy on the street, received a free wish, and now must spread these wishes around the school. Not the direction I thought this was going. But it adds a sense of realism to this title. I am teaching high school now, and let me tell you, kids can get drugs quickly. And I can see some of my students’ attitudes in this comic book. I used to love high school and college drama media, but now that I am a teacher, I may need to step away from Strange Academy. I love the raw emotion of teenagers going through drama, but this hit a genuine note for me. Calvin is an actual person if we ignore the soul-swords and magic ravens. And I hope he ends up okay at the end of this story arc.

Strange Academy #15 has great character design, lovely line art, and dynamic colors. But the writing changed tones from magic superhero school to realistic teenage drama. I’m not sure I’m on board for that. That doesn’t negate the quality of the comic, but maybe this storyline isn’t for me. 4 out of 5 for Strange Academy #15.

Strange Academy #15 changes to a realistic tone that I am not sure I am on board for.