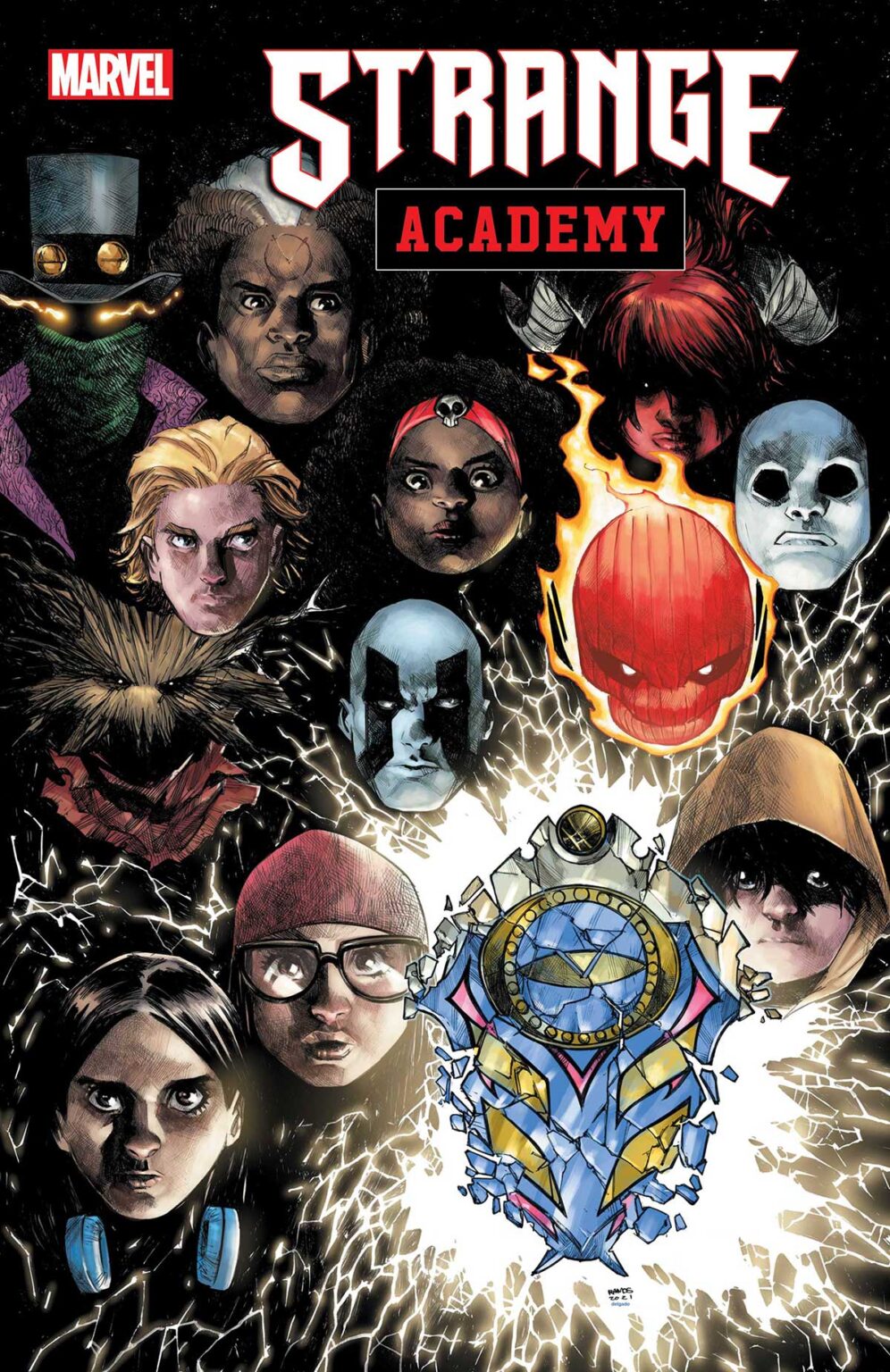 The first semester of Strange Academy is coming to a close in April, but Marvel Comics has announced a new semester is coming our way soon. Strange Academy follows a group of students with supernatural powers who come together at Doctor Strange’s school for the mystic arts. The series is written by Skottie Young, with art by Humberto Ramos.

The final installment of the first chapter comes to a close in April’s Strange Academy #18.

“This book is so close to my heart. We created so many brand new characters and brought each one to life in such a unique way,” Young said in a press release. “Working alongside my brother Humberto over these last 18 issues has been such a special thing to me. I’m just glad we have more Strange Academy stories to tell and can’t wait to get them in your hands!”

The second semester of Strange Academy will begin in the summer of 2022.