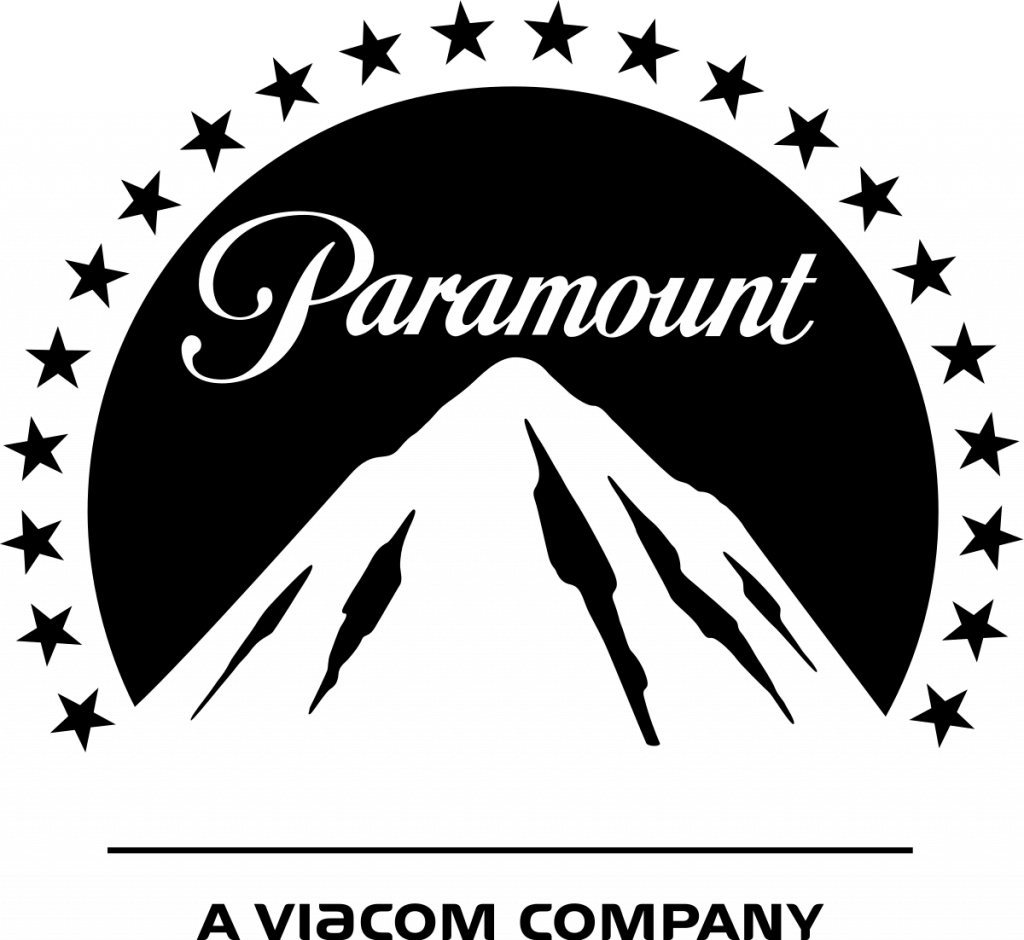 Says Naito, “Latifa and Eryk each have outstanding track records for developing and producing some of the most beloved and recognizable animated content for kids and families, and I am excited to have them take on these new key roles. Under their leadership, Paramount and Nickelodeon are building the next chapter of groundbreaking storytelling.” Ouaou joins Paramount and Nickelodeon from Illumination, where she served as executive producer on such films as The Grinch and the upcoming Minions: The Rise of Gru. Prior to that, she was a producer at DreamWorks Animation working on one of their biggest franchises, Shrek. She also produced the Academy Award®-nominated Puss in Boots and co-produced Monsters vs. Aliens, with an eye toward building both franchises into specials and series.

Casemiro is an Emmy® Award-winning producer who most recently served as an executive producer for Nickelodeon’s reboot of the iconic kids’ series, Rugrats. He also worked on the original series as Senior Vice President of Creative Affairs at Klasky-Csupo Productions. While at Klasky-Csupo Productions, Casemiro was also responsible for the development and production of beloved Nickelodeon shows such as The Wild Thornberrys, Rocket Power, As Told By Ginger, and All Grown Up!, earning the studio three Ark Trust Awards, four Humanitas Awards, 10 Emmy nominations, and an Emmy Award.  He also led the development and production of feature films for Paramount Pictures including Rugrats Go Wild, The Wild Thornberrys Movie, which earned an Academy Award nomination for Best Song, Rugrats in Paris: The Movie, and The Rugrats Movie.

Prior to that, Casemiro was the Chief Creative Officer for Zodiak Kids Studios, where he produced Kody Kapow for Sprout NBC/Universal; Lilybuds for France Televisions and Discovery Kids Latin America; and Magiki for DeA Kids and Planeta.  Before that, Casemiro was Chief Creative Officer for Marathon Media, overseeing the production of Get Blake for Nickelodeon Global and LoliRock, a co-production with Disney and France Televisions. Casemiro also worked as a writer/producer on series including OLIVIA, Poppy Cat, and The Mr. Men Show, for which he received his 11th Emmy nomination–this time for Best Writing in a Children’s Series.

Casemiro began his career with Lorne Michaels’ Broadway Video, where he produced Sharon, Lois and Bram’s Candles, Snow and Mistletoe for CBC, Lassie’s 40th Special, and the long-running hit Frosty Returns, now in its 29th year on CBS.