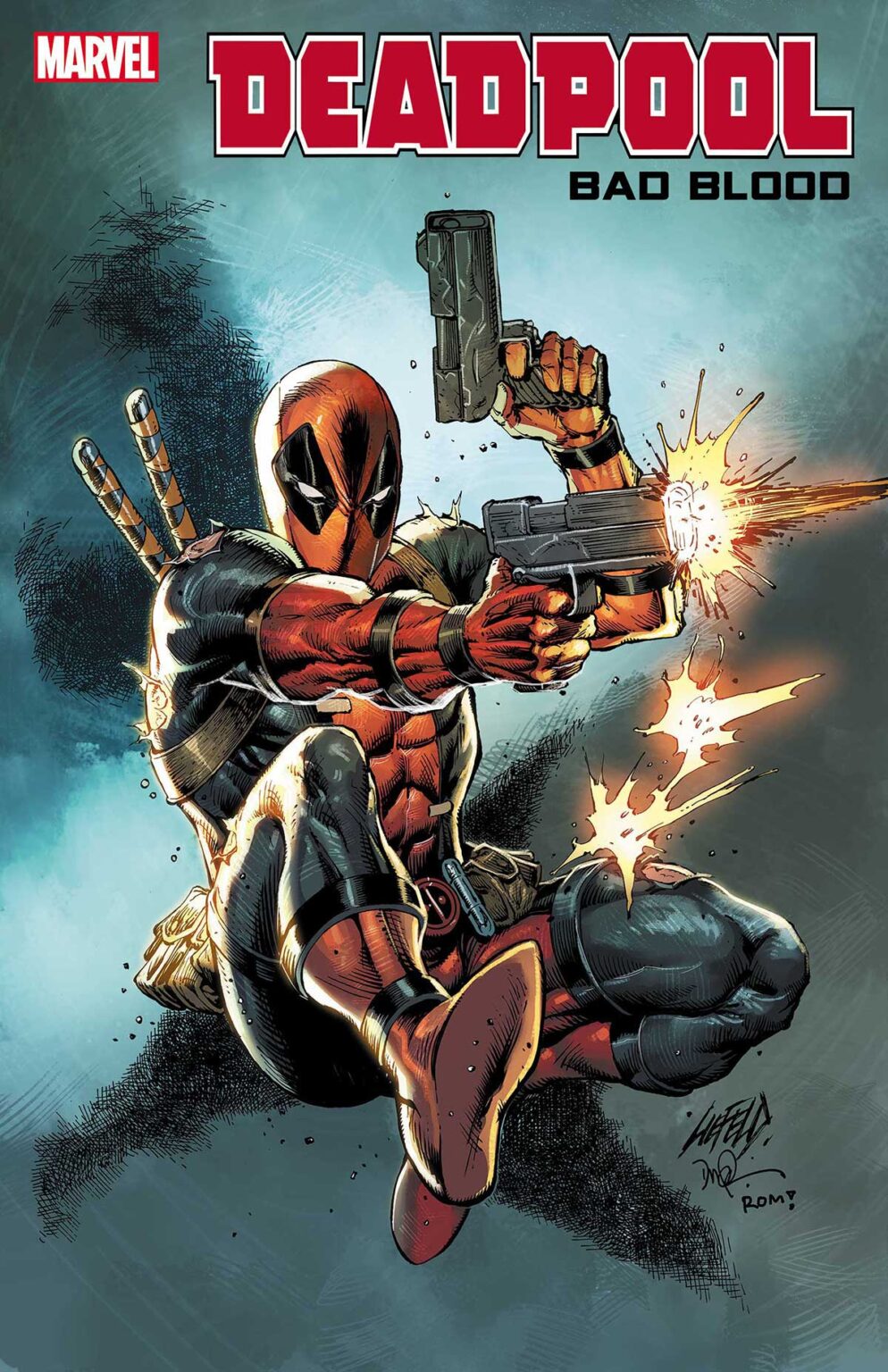 Here’s a good one for you this morning. Back in 2017, Marvel Comics released Deadpool: Bad Blood as an original graphic novel that sold quite well. Now in 2022, Marvel Comics wants to break the 100-page OGN into individual issues and offer it up again.

It is an interesting concept to essentially go from a collected trade and break that into the individual issues, but perhaps it is something that will work – especially as Deadpool’s popularity continues to grow.

“I don’t know which call was better, the one in 2017 where Marvel told me that DEADPOOL: BAD BLOOD was the #1 graphic novel for the month or the call last month when Marvel told me they wanted to break the 100 pages up into a miniseries for audiences that may have missed the first time around!” Liefeld said in a press release from Marvel Comics. “Deadpool! Cable! X-Force! Kane and the debut of Thumper! This is my favorite work, a personal work, and I’m so thrilled we are releasing it in an all-new format! Get your hands on it this April!!!”

On the plus side, readers will be able to get all-new covers for the two issues when they arrive in April 2022.

Wade Wilson has been shooting, stabbing and otherwise annoying people for a long time. He’s made a lot of enemies. But one he just can’t quite place is the brutal Thumper, who keeps showing up out of the blue to pound him into jelly. What is Deadpool’s past connection to this beefy face masher? Wade has as much of a clue as you do! So he decides to call in some help from an old friend: Domino! Can he and Domino get to the bottom of things before Deadpool meets his maker again? Answers might lay in a secret mission from years ago that brought Deadpool and X-Force together.