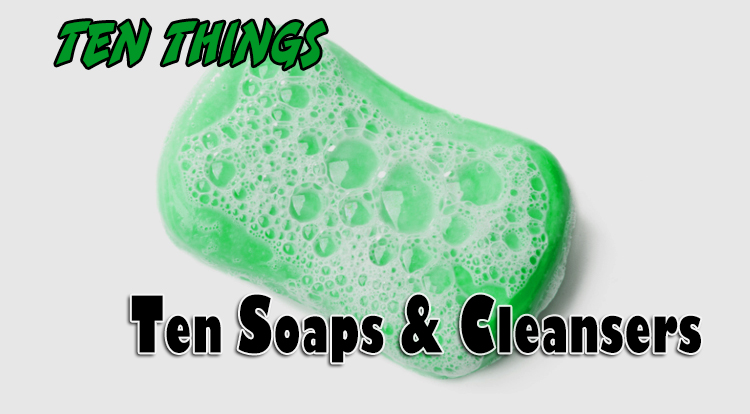 Whooshman-Bicarbonate Films, in conjunction with An Amateur Comics Historian and new and improved Automatic Barf, for when you’re tired of doing it manually, Presents: Hailing from Earth-9 in the DC TV continuity, Dawn Grangers’ nom de guerre is the same as Unilever’s wide-ranging brands of soaps and hygiene products.  I didn’t expect to like the Titans show, but Minka Kelly’s portrayal of Dove is one of the better ones on the show.  At the very least, her costume looks like a costume and not a makeshift hoodie like Beast Boy or a logo t-shirt like Superboy’s. The middle child of Bob and Helen Parr, the heroes known as Mr. Incredible and Elasti-Girl, Dashiell Parr has superhuman speed and a perfectly appropriate name that he shares with a brand of detergent.  It’s arguable how much protection his tiny domino mask would actually provide, but after more than 80 years of superhero tropes, I advise not pulling too hard on that particular thread, lest the entire tapestry unravel. Superhumanly strong, but indecisive, Sturgis Butterfield is an operative of Hero Hotline with an ever-changing codename.  Going at various times by Brother Bicep, Mister Mighty and Flex, Sturgis also spent a period of time as Mister Muscle, an alias he shares with an S.C. Johnson family of cleansers and cleaning products.  Given the parodic tone of Hero Hotline, it’s not entirely clear how strong Sturgis actually is, but either way, he cuts a fine profile in his leopard print onesie. Originally just a pencil-pusher in the offices of T.H.U.N.D.E.R. (The Higher United Nations Defense Enforcement Reserves), Len Brown’s life changed forever when he volunteered to test the Thunder Belt, an experimental device to enhance a human being’s strength.  Given the codename Dynamo (shared with a discontinued brand of laundry soap), Len is the field leader of the T.H.U.N.D.E.R. Agents.  This variant red costume was only seen on the cover of a late ’60s trade paperback released to cash in on the popularity of spy stories like The Man From U.N.C.L.E. An alien mutant from a planet based on the ’80s club scene, Ariel (whose name is apparently her planet’s word for “She Who Speaks Like Water Running Across the Stones”) first appeared as one of the Fallen Angels, a team of outcast mutants in the Marvel Universe.  Her nigh-unlimited teleportation powers have made her a recurring member of the X-teams, even though they already have two other Ariels in their ranks, as well as a European detergent by that name. A founding member of the G.I. Joe team, Rafael Melendez was part of the original team’s heavy-weapons squad.  With his primary weapon being the unglamorous bazooka, Zap was never one of the fave-rave Joes, and was in fact retired relatively early from both the comic book and the toy line.  He shares his name with the miracle cleaner that will make your wood shine, straighten your spine and give you a sense of peace and contentment, as seen on TV! Occasionally, you look back on the beloved comics of your youth and realize that… they were terrible.  Seen in a couple of issues of What Th–!? back in the 1980s, Ivory’s whole joke was that she was a cutesy young woman in a peek-a-boo costume.  It’s called out as sexist IN THE COMICS, so it’s not like they didn’t know what they were doing, either.  Personally, I like the fact that her costume sort of resembles Tyroc of the Legion of Super-Heroes, but that’s about all.  She shares her name with perhaps the best known brand of soap in history.  It flooooats! Sharing a name with another very well-known brand of cleanser, The Sun Man is one of the most obscure of the obscure Golden Age heroes, partly because Jim Wilson’s alter-ego only appeared sixteen times before disappearing in 1943.  The other reason is that he appeared in Doc Savage comics from Street & Smith, who maintain that their characters are NOT in the public domain, meaning that his adventures aren’t available online like so many other books from the 1940s. Promising to make your mouth turn green, Harris Moore was exposed to an extraterrestrial phenomenon that gave him super-powers circa 1956.  After a few years of fighting crime in costume, his family was targeted by one of his villains and killed, leaving Moore a derelict, looking for solace in the bottom of a whiskey bottle.  Years later, he was injured, and the radiation from the x-rays reactivated his powers, at which point he discovered that his son was NOT killed, but was in fact the superhero vigilante called Crimebuster.  They teamed up for a time, joining the Champions and going to space before both were killed in the destruction of planet Xandar.

Once again, this week’s topic, Ten Soaps and Cleansers, is all me, but feel free to follow along @MightyKingCobra to suggest your own!  There’s always more Ten Things madness on my Twitter or check out the full Twitter archive here!  As with any set of like items, these aren’t meant to be hard and fast or absolutely complete, if only because I’m sure that Irish Spring will be joining the Teen Titans by Easter. Either way, the comments section is below for just such an emergency, but, as always: Please, no wagering!