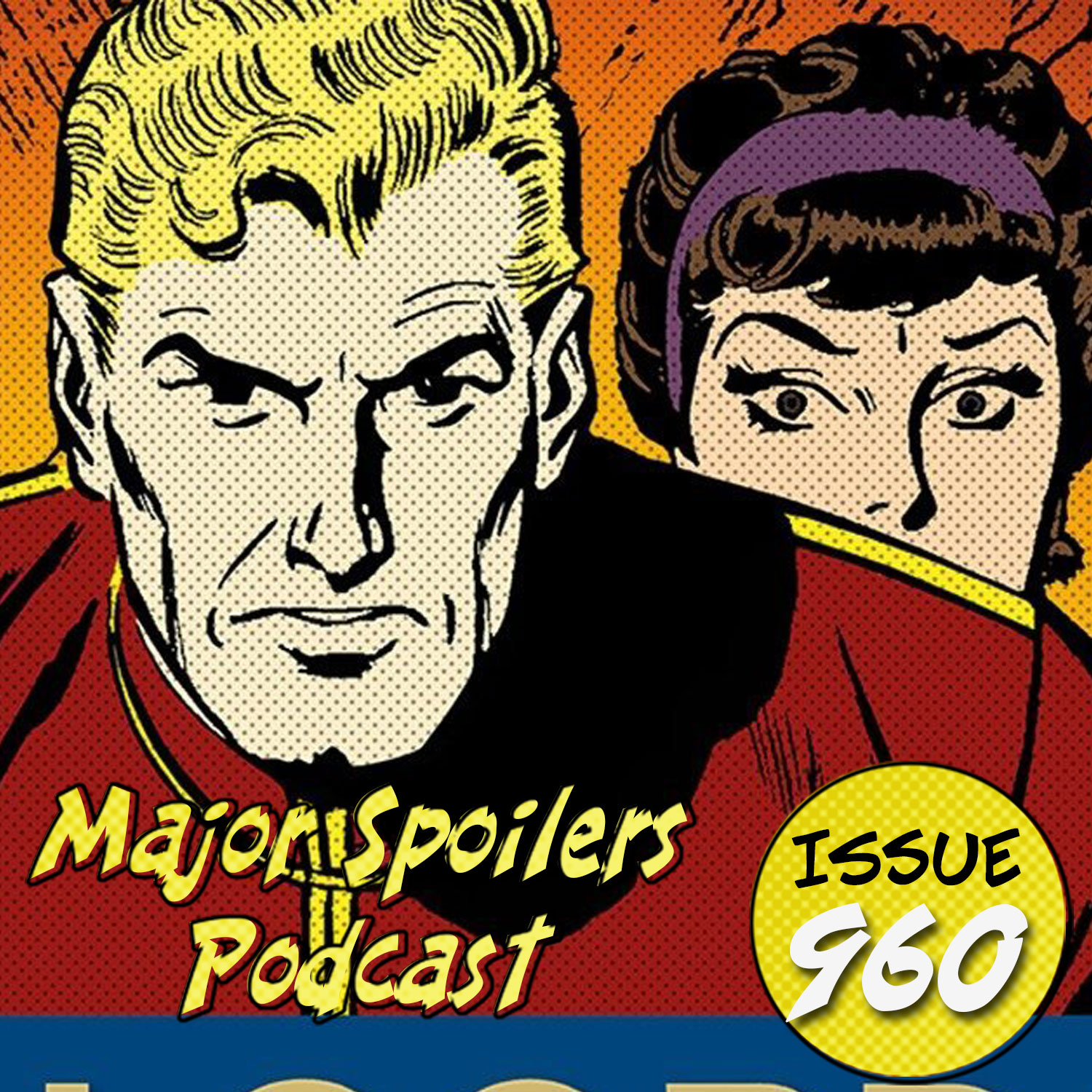 Flash! He’s a miracle! Will he and his trusty sidekick Pancho save every one of us? We talk Microsoft buying Activision Blizzard, Moon Knight, Dungeons and Dragons, and more! Plus, we review Angel #1 from BOOM! Studios, King Spawn #6 from Image Comics, and Speed Republic #1 from Mad Cave Studios.

The next version of D&D is coming, and Monsters of the Multiverse is your first taste

Dungeons & Dragons publisher Wizards of the Coast is currently walking a tightrope. The seminal tabletop role-playing game turns 50 in 2024, and developers are busy building the game’s next version to go on sale during that window.

Microsoft To Acquire Activision Blizzard In $68.7B Video Game Blockbuster

Microsoft is acquiring rival Activision Blizzard in a $68.7 billion deal that will reshape the video game sector. The all-cash transaction, the largest in Microsoft's history, will vault the company to the No. 3 spot among all global video game companies by revenue, behind Tencent and Sony.

Sometimes, though, this double life can get his friends into trouble, and as Wesley recovers from a horrific curse, Angel stumbles into a series of supernatural events which lead to him getting sucked into an unexpected and mysterious world. He soon faces a terrifying enemy, who sees him as a threat . . .

You can purchase this issue via our Amazon affiliate link - https://amzn.to/3FKMrwe

After the shocking revelation of DISRUPTOR's true identity, Spawn's rage intensifies, and the battle in Botswana comes to a savage conclusion.

You can purchase this issue via our Amazon affiliate link - https://amzn.to/33tuRzP

RODRIGO
SPEED REPUBLIC #1
Writer: Ryan Lindsay
Artist: Emanuele Parascandolo
Publisher: Mad Cave Studios
Cover Price: $3.99
Release Date: February 02, 2022
In the future, Europe has united under one man, The Autocrat. He rules the apocalyptic landscape from corporate monopolies with a vision of unity that is gospel to some, but hollow to others. To distract the 99% from their poor and empty lives, they are given the opportunity to compete in the Grand Race. A marathon street race through Europe where only one driver can make it to the end and win a life of luxury.

Our hero, Sebastian Valencia, enters with the hope that winning this race can make up for his wasted past, but along the way he starts to question what kind of future he is actually buying into.

You can pre-order the first volume via our Amazon affiliate link - https://amzn.to/33P03cp

FLASH GORDON AND THE DEATH PLANET
Writer: Harry Harrison
Artist: Dan Barry, Mac Raboy
Publisher: Titan Comics
Cover Price: $36.99
Release Date: August 30, 2017
Strap yourself in for another rip-roaring romp through the many worlds of Flash Gordon. From the icy cold surface of Pluto, to the Death Planet, to a dimension populated by living machines… These are the continuing adventures of Flash Gordon, science fiction’s most enduring and heroic icon. The Death Planet reprints the first four years of Dan Barry’s Flash Gordon Sunday strips from July 30, 1967 to July 18, 1971, starting with Mac Raboy’s last strip, Captured on Pluto, which Dan completed. This volume also includes an interview with Dan Barry’s long-time art assistant Bob Fujitani and a feature on Dan Barry and Harry Harrison written by comic strip expert, Rick Norwood.
CLOSE
Contact us at podcast@majorspoilers.com