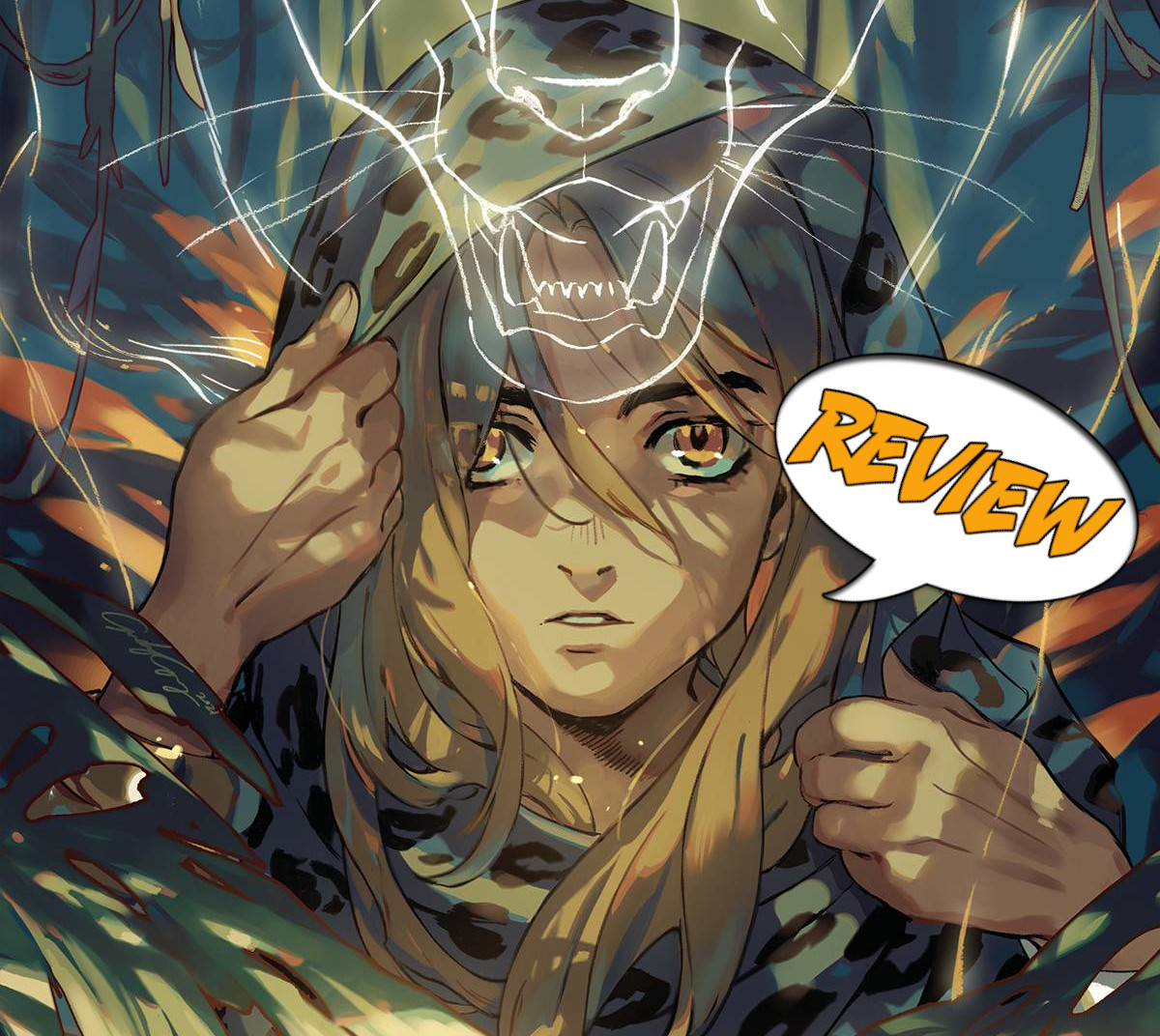 Cursed to immortality, Pantha has lived for centuries in between the form of a human and a panther. Now the gods need her skills. Find out more in Pantha #1 by Dynamite Entertainment!

Previously in Pantha: Pantha returns back to her own series for the first time in a decade. Once an Egyptian Queen, she tricked the goddess Sekhmet to give her powers so she can hunt down her husband’s child with a consort. Even with the powers of a goddess, she is unable to find the child and ordered all newborn males to be executed. After her crime, Sekhmet cursed her to immortality in the form of a panther.

Pantha #1 begins with a plane crash. From the plane crash, there was an egg planted on the ship that fed on the bodies of the deceased. Meanwhile, the gods have persisted through the ages by taking on the roles of celebrities and idols. But now it is time once again to take on new identities. Sekhmet, in the form of Lora Dunmore, a televangelist, thinks something bad is going to happen. She orders Ihy, the heartthrob Nick Heart, to look for her wraith. But before he can leave, the gods are attacked by weird bug-like monsters. Escaping, Ihy heads to the Toortooga Zoo to get Sekhmet’s wraith. At the zoo, he finds a giant black panther whom he realizes in Pantha, the cursed Queen. Before he can convince her to help, he is attacked by the creature and Pantha leaps in to save him.

NOT A BAD PREMISE

I am unfamiliar with this character, and I admit I picked this up because it was a #1 issue. Pantha #1 is an excellent place to become familiar with the character. The story sets up the origin well, and provides an excellent setting for these older gods to live in. But we don’t see much of the title character until the end. And from what I have read, Pantha seems to be a villain! She couldn’t produce an heir, so she tried to kill every male son. Because a consort gave the pharaoh a child? Now, this event is displaced by a lot of time, but we haven’t seen what her personality is in modern day. And without knowing much about the character, it is difficult to know if I would want to root for our protagonist.

But there is definitely a theme of repentance, guilt, and redemption. If the character proves to be well written and three dimensional, this will be a comic to look out for.

Pantha #1 is an excellent first comic, but I wished I had a few more pages to get to know the main character before committing to a second issue. But this has a lot of promise and I’m optimistic that this will be a solid story to pick up. Pantha #1 is a 4 out of 5 from me.

Pantha #1 does a great job setting up the lore that Pantha exists in but I'm waiting to learn more about the protagonist before deciding if I am on board.