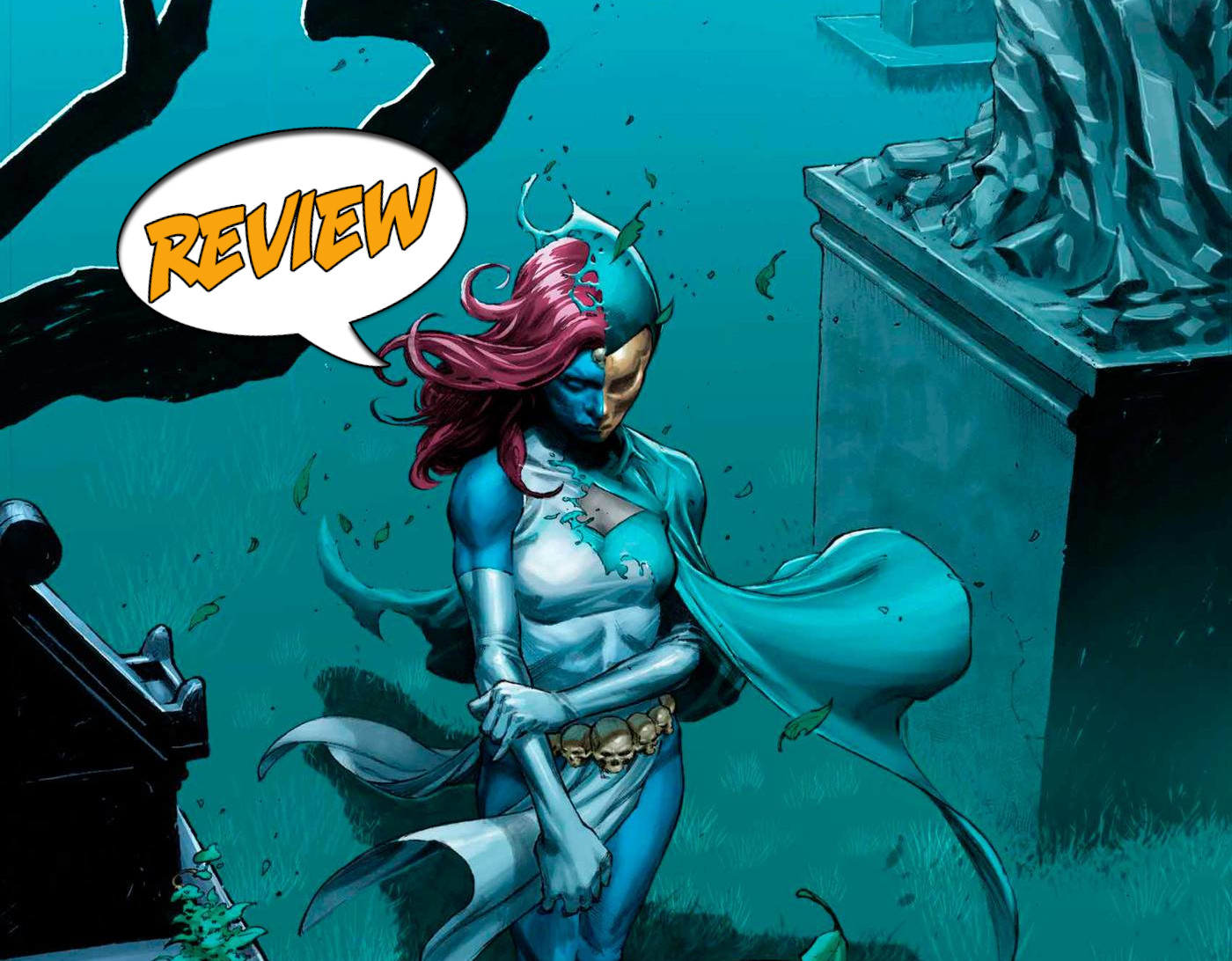 The future of Krakoa is about to change! More and more people are finding out about Moira’s secret and Orchis has made a deadly move. Find out what happens in Inferno #4 by Marvel Comics!

Previously in Inferno: Moira MacTaggert is a mutant with the ability to reincarnate into different timelines. Using the knowledge of her previous lives, she helped Professor X and Magneto build the mutant nation of Krakoa. But Professor X and Magneto kept Moira a secret and those secret causes trust issues amongst the Quiet Council. Right now, Emma Frost, Mystique and Destiny has found out about Moira existence and Charles and Erik face off against Omega Sentinel, Nimrod, and Orchis!

Inferno #4 begins with the standoff between Orchis, Professor X, and Magneto. Unfortunately for Orchis, Nimrod and Omega Sentinel reveal they don’t like humankind and wipe out all the Orchis soldiers. A fight ensues and Magneto and Professor X are killed after several sections of intensive fight scenes.

Meanwhile, Moira is revealed to be a prisoner of Mystique and Destiny. When Moira was taken by Orchis, Mystique infiltrated the group and stole her back. Moira is than shot by Forge’s gun that turns a mutant back into a human. Before Mystique and Destiny could kill her, Cypher comes in with his wife, Warlock, and Krakoa to save Moira and allow her to escape. When Professor X and Magneto are resurrected, Emma Frost reveals that the secret of Moira was important and now that burden is shared by the Quiet Council.

A LOT TO UNPACK

I am impressed with Inferno #4. There is a lot of depth and concepts that are unique to explore, and I find it difficult to know where to start. Dawn of X has put this interesting dynamic among the mutants to tell an intriguing story and I think what sticks out is this idea that Magneto and Professor X were trying to be perfect. They didn’t trust their friends with the secret of Moira’s powers. And I compare this to our world leaders where we want them to appear strong to show strength and unity. At the same time, we also see they receive the most criticism and hate. I wonder how much of that can we see in the Quiet Council. Are they trying to keep this façade of unity despite how strenuous the relationships between these characters are? This may be foreshadowing the eventual fall of the Quiet Council as we know it. Allies and Enemies are clearly being drawn here.

I’m also interested to see how Moira’s cure to the X-Gene is going to come into play. She knows how to create it and maybe the threat on her life by Destiny and Mystique reason enough to do something about it. I’m curious and interested to know what is the next step for this new era of X-Men.

I enjoyed Inferno #4. All of my read-throughs of this comic were a pleasure to dissect and understand. On top of that, it makes me excited to catch up on what else is going on in the Krakoa mutant nation. This is an easy 4.5 out of 5 from me! Also, Cypher is becoming my new favorite character.

Inferno #4 is a deep comic that shows us the cracks in the Krakoan government!