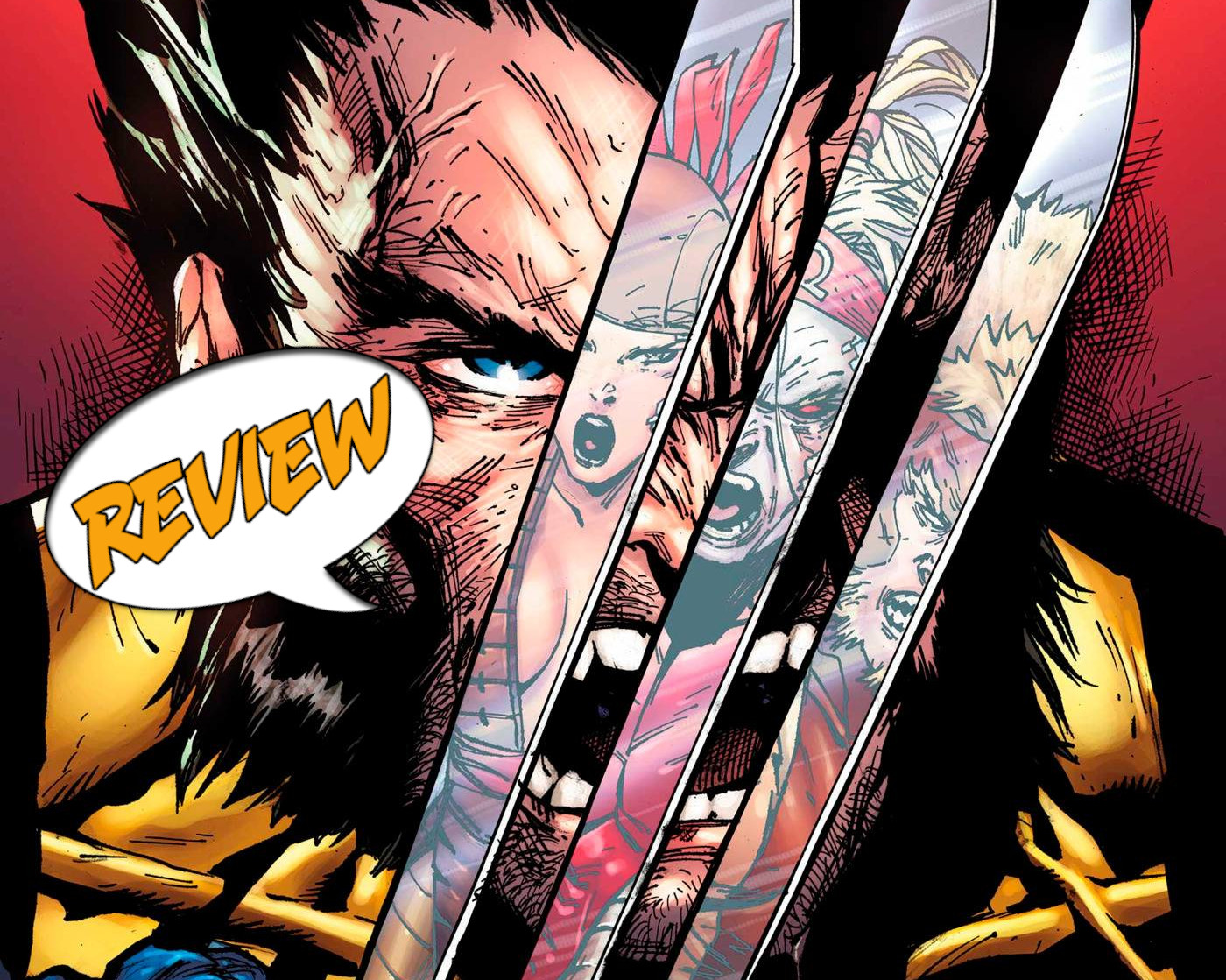 Wolverine and Jubilee find themselves with unlikely allies. Will they be able to save the twins before they are sold off to slavery? Find out in X-Men Legends #9 by Marvel Comics!

Previously in X-Men Legends: X-Men Legends returns us to famous runs of the X-Men titles. This mini-arc we look at Larry Hama’s run of Wolverine. Wolverine and Jubilee are looking for Yurei and Hino-Chan who are kidnapped by Jie Jie and the Hand. Jie Jie takes them to Shanghai where the buyer is Omega Read! On top of that, Birdy and Sabretooth is on the scene to cause more chaos!

X-Men Legends #7 begins with Sabretooth and Wolverine in a helicopter piloted by Birdy. She used her Glow ability to calm them both down after the fight in Shanghai and are chasing Jie Jie’s ferry. Jie Jie and mercenary Lady Deathstrike have reneged on their deal with the Russians and instead are heading to a different seller in Busan. Omega Red is upset with this and attacks the ferry that is transporting the mutant twins. And of course, Sabretooth and Wolverine have to join in the fight as well to try and save these kids.

However, Yurei and Hino-Chan prove to be resourceful. During the chaos, they escape their bonds and use their mutant abilities to teleport Omega Red far away and nearly burn Lady Deathstrike to a crisp. As the battle subsides, they tell everyone they just want peace and teleport to safety. Wolverine and Sabretooth opt to fight each other another day and head their separate ways.

When I was reading this mini-arc, I was concerned that there was too much going on for a satisfying ending. But in reality, X-Men Legends #9 wraps up this storyline neatly. On top of that, it really allowed the twins a time to shine. I was concerned about a Damsel in Distress trope for this conclusion but luckily, we didn’t get that. We got two kids who were able to overcome the situation. I’m unsure if we see these two again, but I am glad we got these few issues to see their skill and power.

I really enjoy the X-Men Legends run. Being able to visit old creative teams allows new readers to see a bit of comic history. For older readers, it hits a nostalgia element. While you won’t get dramatic events, you get a sample of what X-Men was. And perhaps you may want to backtrack and visit these older storylines. Great concept and work here.

I wasn’t very happy with the last issue of this run. I thought they were trying to introduce too many character and the plot was a little convoluted. But Larry Hama is a great writer, and he was able to wrap up everything very well.  X-Men Legends #9 is a 4 out of 5 from me and I’m excited to see what creative team is taking over the next story.

X-Men Legends #9 took a very complicated setup and concluded it with great skill and finesse.