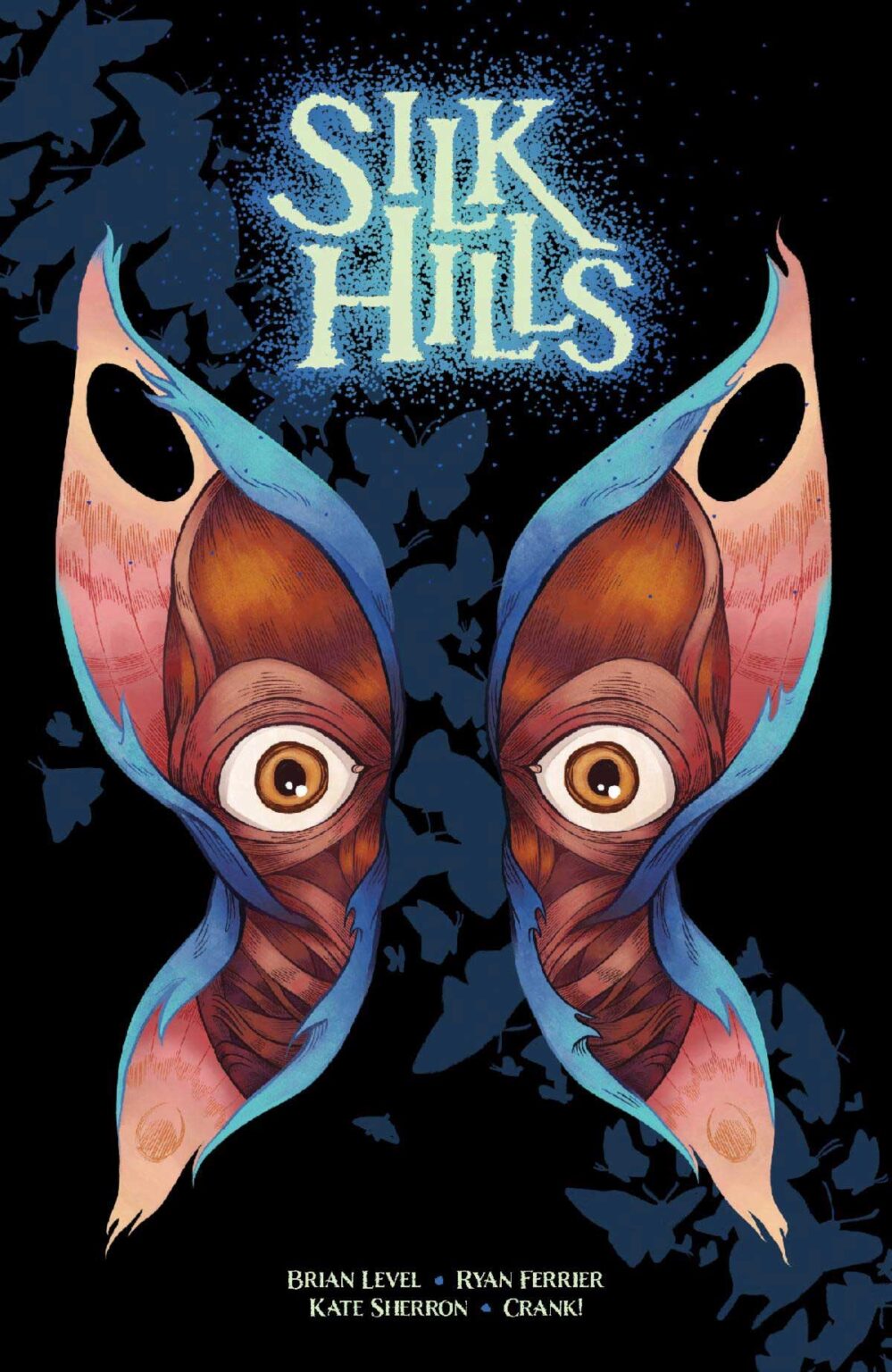 Oni Press has announced a new horror series set in the Appalachians. Silk Hills from Ryan Ferrier, Brian Level, and Kate Sherron is set to arrive in the Summer of 2022. When Beth Wills comes to Silk Hills, a small Appalachian town that’s seen better days since the mines were abandoned, she expected a bit of culture shock…but not like this! Beth is someone who has a talent for finding people who don’t want to be found, and when she’s called to Silk Hills by a local titan of industry, she can tell that something’s not right.

“Silk Hills […], was the chance to create something that genuinely scared me; to explore the unfamiliar and unsettling; to peel back the skin, so to speak, and do something finely tuned into never-quite-center,” said Ryan Ferrier in a press release from Oni Press. “I was lucky enough to do so with the two most creative and remarkable souls I know. I’m excited for readers to fall through the rabbit hole of Silk Hills so lovingly and devastatingly crafted by Brian, Kate, and me.”

The town was once booming, but now the only reason people tend to come through anymore is to buy Mothman merchandise. Before long, Beth finds out just how wrong things can get in the woods, as her search for a missing troubled youth finds her running afoul of the local drug trade, too-friendly creepers, a very sinister deer, and psychoactive moth dust.