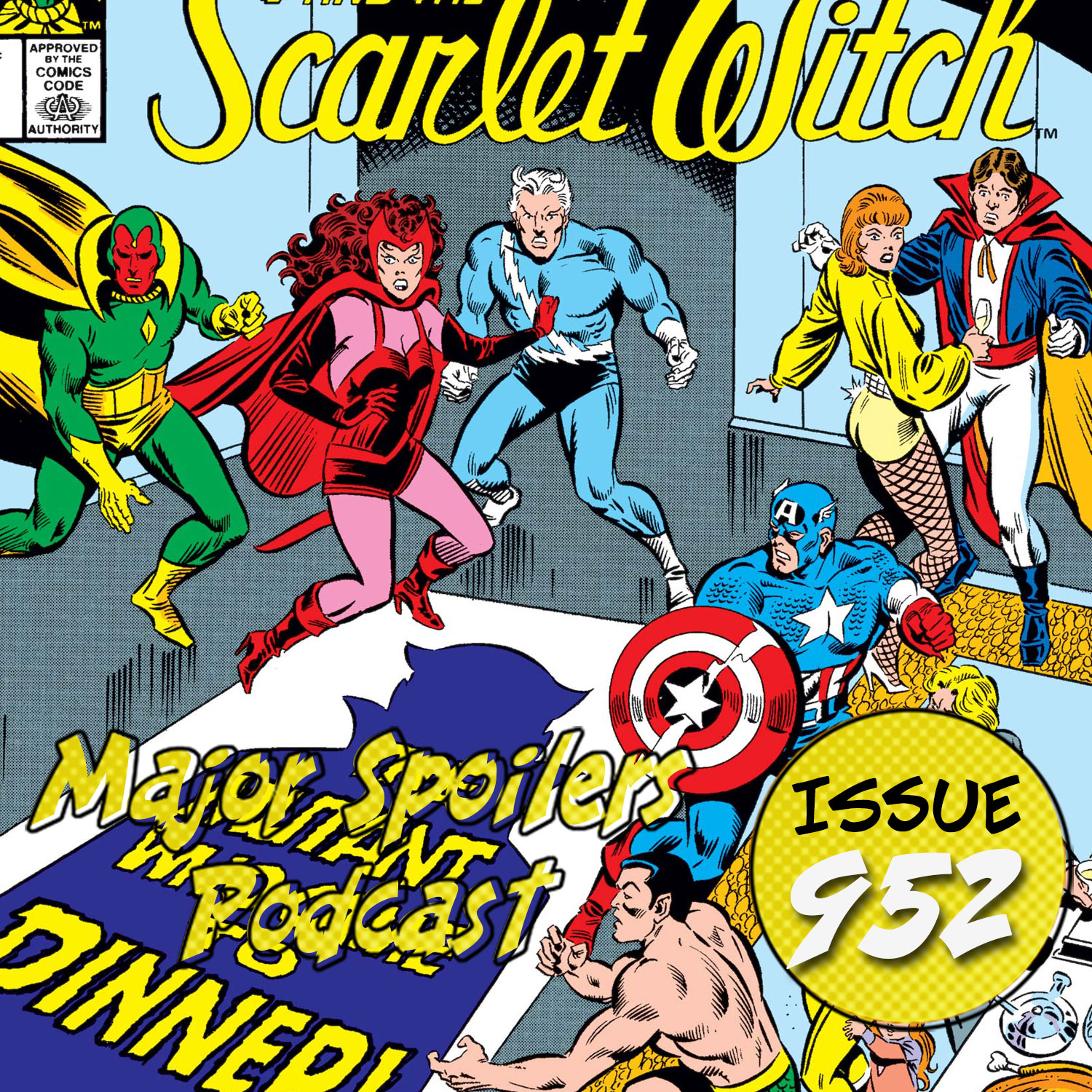 It is Thanksgiving in the Marvel U, and we have two issues to prove it! We review Amazing Spider-Man #78.BEY, Savage Avengers #26, Norse Mythology #6, and the new Netflix movie Power of the Dog. Plus, we share our reactions to the Disney Plus Day announcements…

The ” Avatar: The Last Airbender” live-action series at Netflix has cast three key roles, with production on the series now underway. Paul Sun-Hyung Lee (“Kim’s Convenience,” “The Mandalorian”) will play Uncle Iroh, a retired Fire Nation general and the wise and nurturing mentor to his hot-headed nephew, Prince Zuko.

Paramount Plus has released the first trailer for the live-action ” Halo ” series. The show is expected to debut on the streamer in 2022. Pablo Schreiber stars as the iconic Master Chief from the long-running and beloved Xbox video game series.

Marvel’s comic book epic ” Eternals ” is once again dominating domestic box office charts. In its second weekend of release, the superhero adventure has collected a leading $27.5 million from 4,090 North American theaters. Through Sunday, “Eternals” crossed the $100 million mark in the U.S.

Disney Plus Day: See Everything Announced From Marvel, Star Wars, Pixar and More

Disney Plus is celebrating its second anniversary on Friday with Disney Plus Day, a morning full of looks at upcoming shows and films for its streaming service. Disney is also releasing new titles for subscribers to watch right now, such as “Shang-Chi and the Legend of the Ten Rings” and “Jungle Cruise.”

STEPHEN
AMAZING SPIDER-MAN #78.BEY
Writer: Jed MacKay
Artist: Eleonora Carlini
Publisher: Marvel Comics
Cover Price: $4.99
Release Date: November 17, 2021
The Daughters of the Dragon are Spider-Man’s trainers, and they are kicking his WEBBY BUTT! But is even their skill level enough for the mission that Beyond sends them on? Who is the new villain OBSIDIAN STAR and how will Misty and Colleen possibly take him down? Don’t miss this pivotal issue!

The LAST Savage Avenger Standing! Kulan Gath has cleared the board of all his enemies… except one.

RODRIGO
NORSE MYTHOLOGY #6
Writer: Neil Gaiman, P. Craig Russell
Artist: Gabriel Hernandez Walta, Sandy Jarell
Publisher: Dark Horse Comics
Cover Price: $3.99
Release Date: November 17, 2021
Frey, one of the Asgardian gods, falls madly in love with the giantess Gerd and in order to prove his love must determine whether he gives up his magical sword to the giants for her hand-a sword that is prophesied to saved him during Ragnarök.

Daredevil #178
Writer: Frank Miller
Artist: Frank Miller
Publisher: Marvel Comics
Foggy thinks Matt Murdock could use some bodyguards, so he enlists the help of the only people capable of doing the job: the Heroes For Hire. Featuring everyone’s favorite tag-team supreme Iron Fist and Power Man!