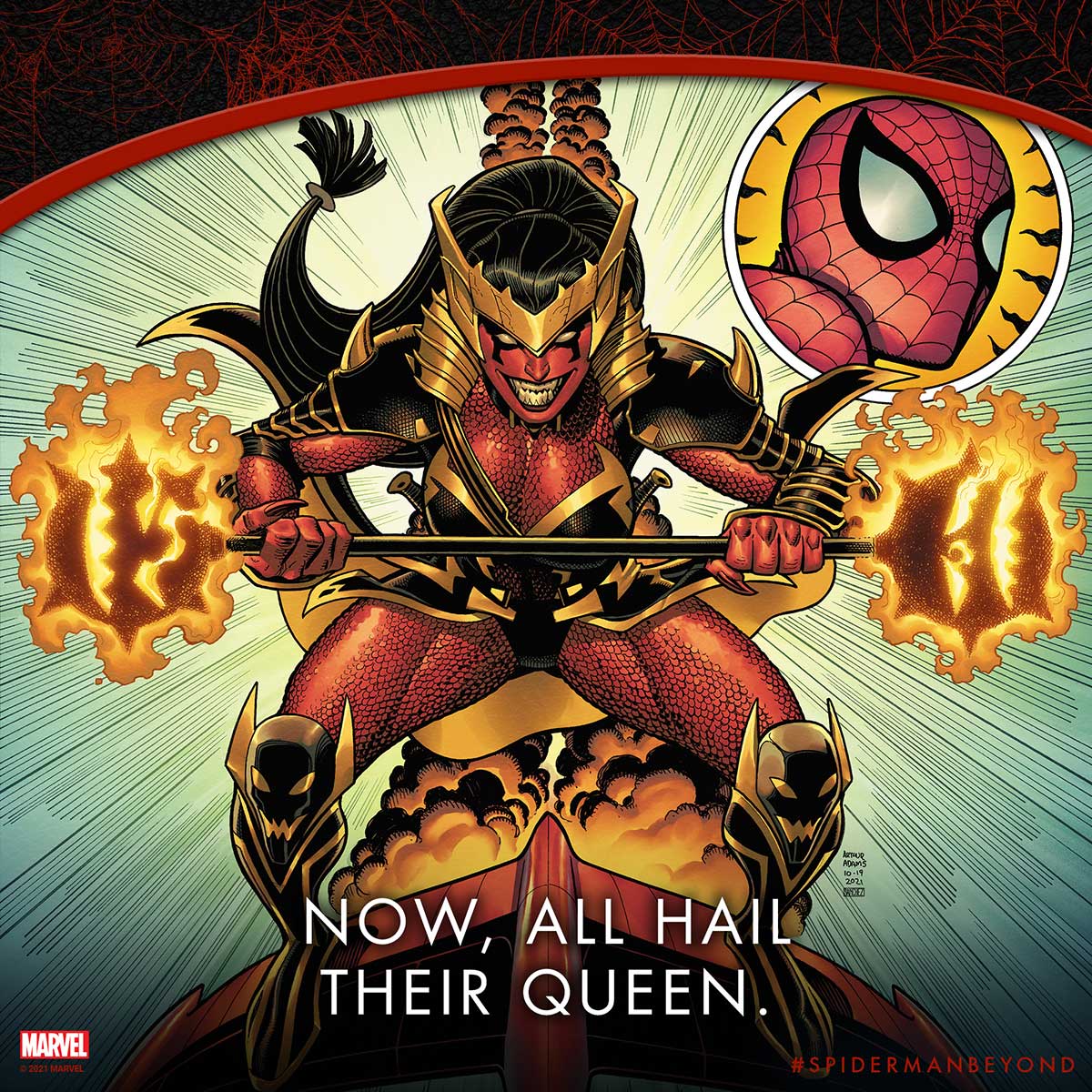 There’s a new Goblin in town

The Amazing Spider-Man is about to get a new Goblin to torment the newest Wall Crawler this February. Take the jump for a first look at Goblin Queen.

“Queen Goblin was one of the coolest ideas from our BEYOND story summit,” said Exec. Editor Nick Lowe in a press release from Marvel Comics. “All of the writers were riffing on the concept and character and when Pat Gleason dug in on the design we all LOST it. You aren’t going to believe this newest addition to Spidey’s rogue’s gallery!” Here is a rundown of all the Spider-Titles arriving in February: