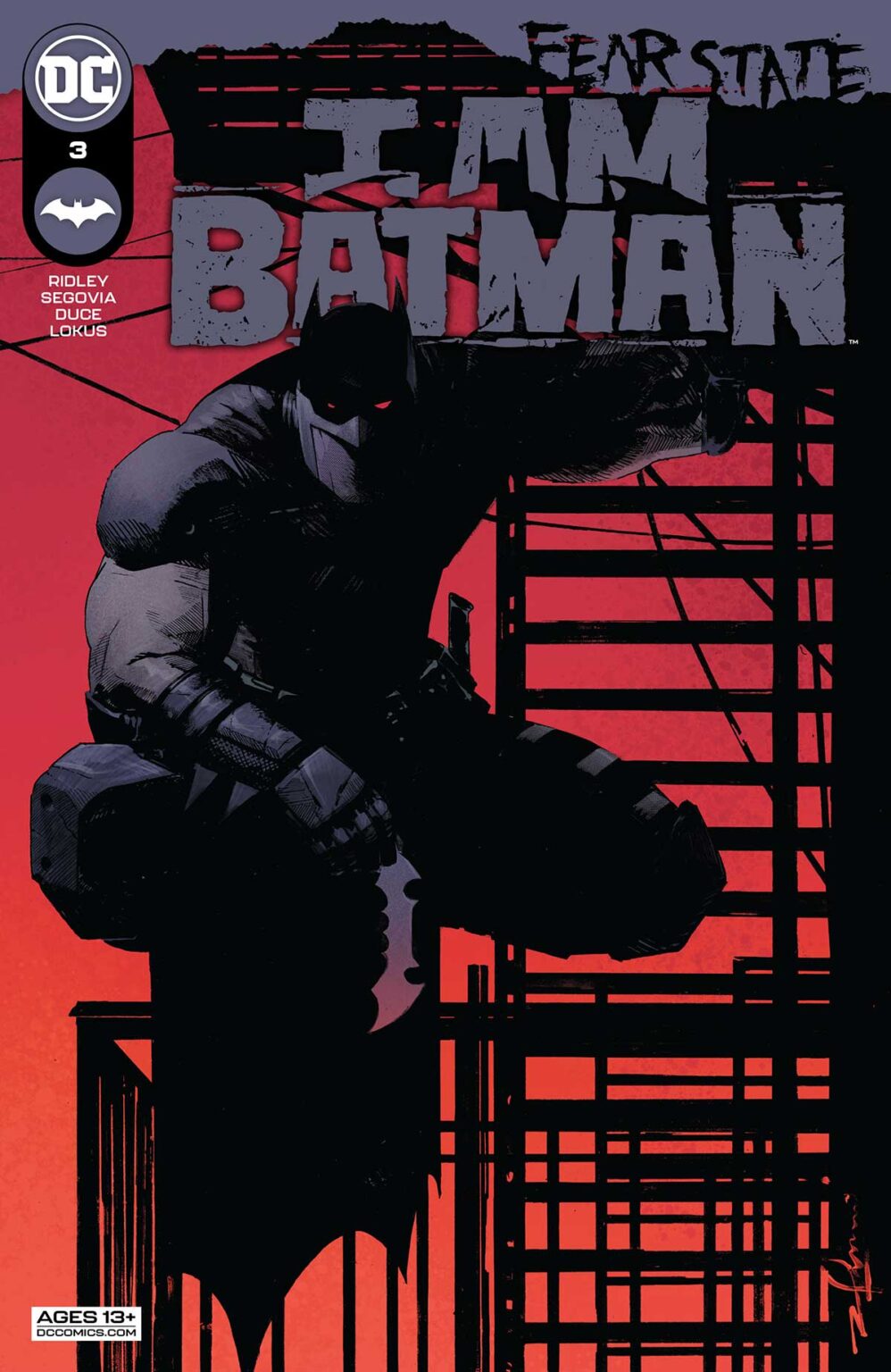 Jace attempts to stem the tide of misinformation from the Seer as this mysterious adversary sends a heavily armed mob to a juvenile detention facility to break out a member of their militia. When Jace realizes his mother, Tanya, is at the facility, he’ll stop at nothing to save her! But will he be too late?