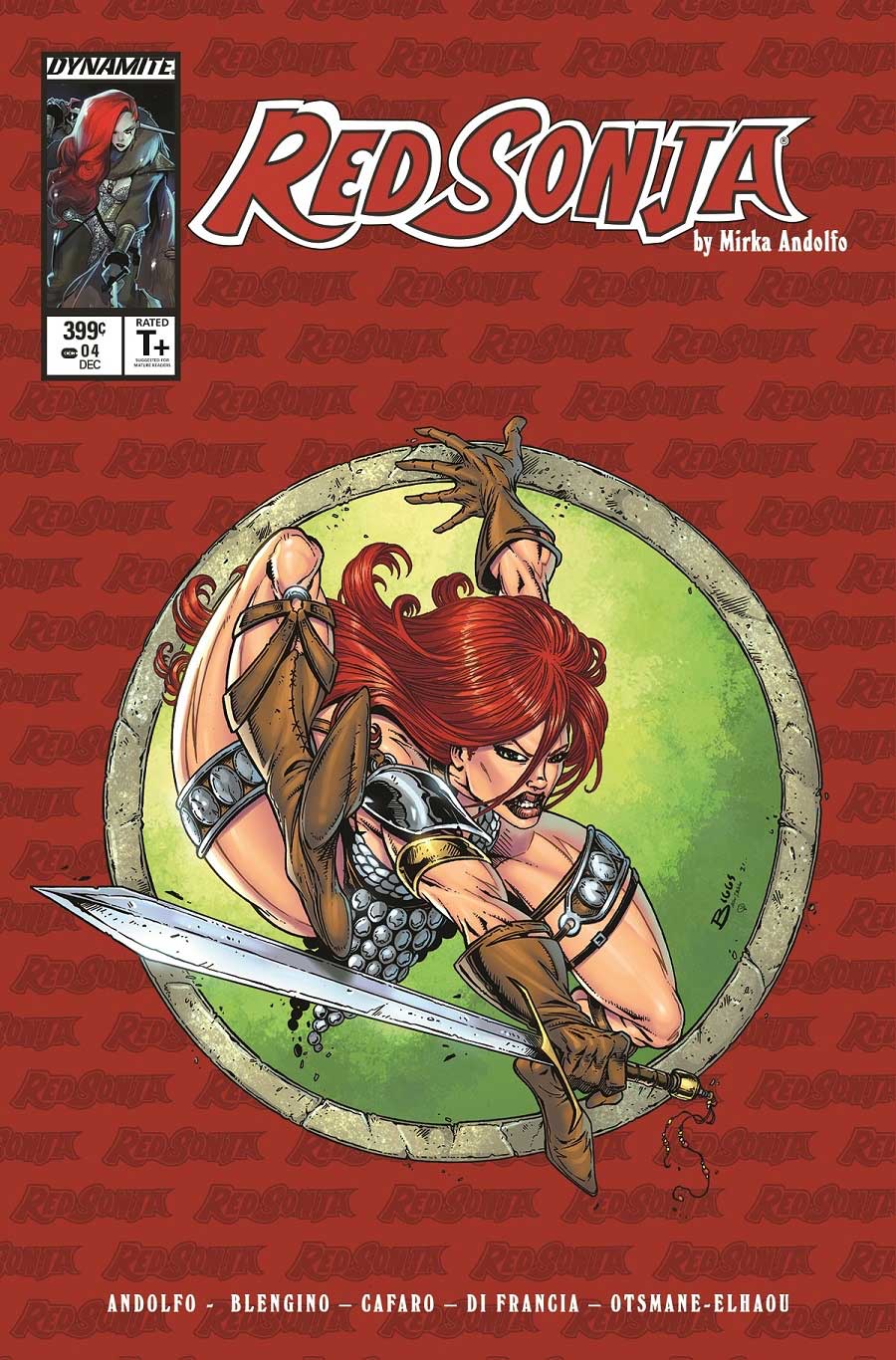 Dynamite Entertainment has revealed a set of variant covers for titles arriving in December that pay homage to Todd McFarlane’s Amazing Spider-Man #300 cover. Take the jump for Jamie Biggs’ take on the cover.

“I had been out of comics for quite a few years and while figure hunting at a Walmart, I saw various multiple issue comic collections poly bagged on the end of the action figure aisle. The five issue run of McFarlane’s ‘Torment’ really grabbed my attention with that iconic first cover,” said artist Jamie Biggs. “Needless to say, as I ripped open that bag and thumbed through each issue, I knew that these were not my older brothers’ comic books – those dynamic poses and all that detail blew my 14 to 15 year old mind! I fell back in love with comics that day thanks to Todd McFarlane’s work. Finally meeting Todd at MegaCon in Orlando, Florida in 1996 changed my life yet again. A lot of people say you should never meet your hero, but for me, that day was the greatest of my life… and would remain so at least until I married my wife (laughs).”