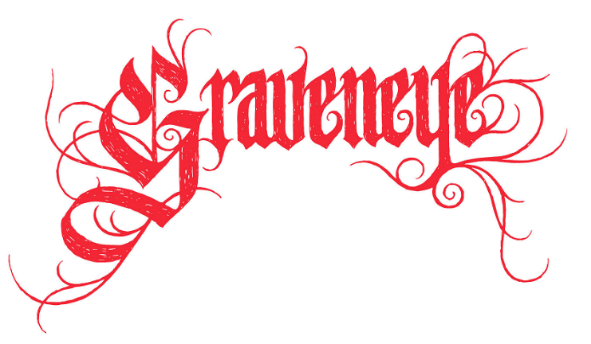 TKO Studios has announced Graveneye by Sloane Leong and Anna Bowles is coming our way at the end of the month.

GRAVENEYE is a chilling thriller, a tale of intense passion and dark obsession between two women who each harbor psychotic, demonic and murderous secrets, and the bloody clash that ensures inside the walls of a dilapidated old house.

Now Ilsa has hired the young Marie to help her keep the big house tidy. But Marie brings demons of her own into Ilsa’s domain. And watching these two strange birds locked in a cage is the house itself, cursed with sentience, destined to watch the horror of the human drama

Graveneye was originally released as a digital first on October 20th, but arrives in print on November 30, 2021.