Dark Horse Comics has announced that Matt Kindt, Tyler Jenkins, and Hilary Jenkins have teamed for Apache Delivery Service, a Vietnam era story that brings a new level of horror to readers.

In the jungles of Vietnam, two men are on the hunt for a cache of missing gold from World War II. The men follow a trail of mysteriously mutilated corpses as they navigate through jungle, war and a maze of caves. Can these men trust each other? Is there a serial killer on the loose? And is there truth to the rumors – that a clan of ancient witches is guarding the missing Nazi gold? 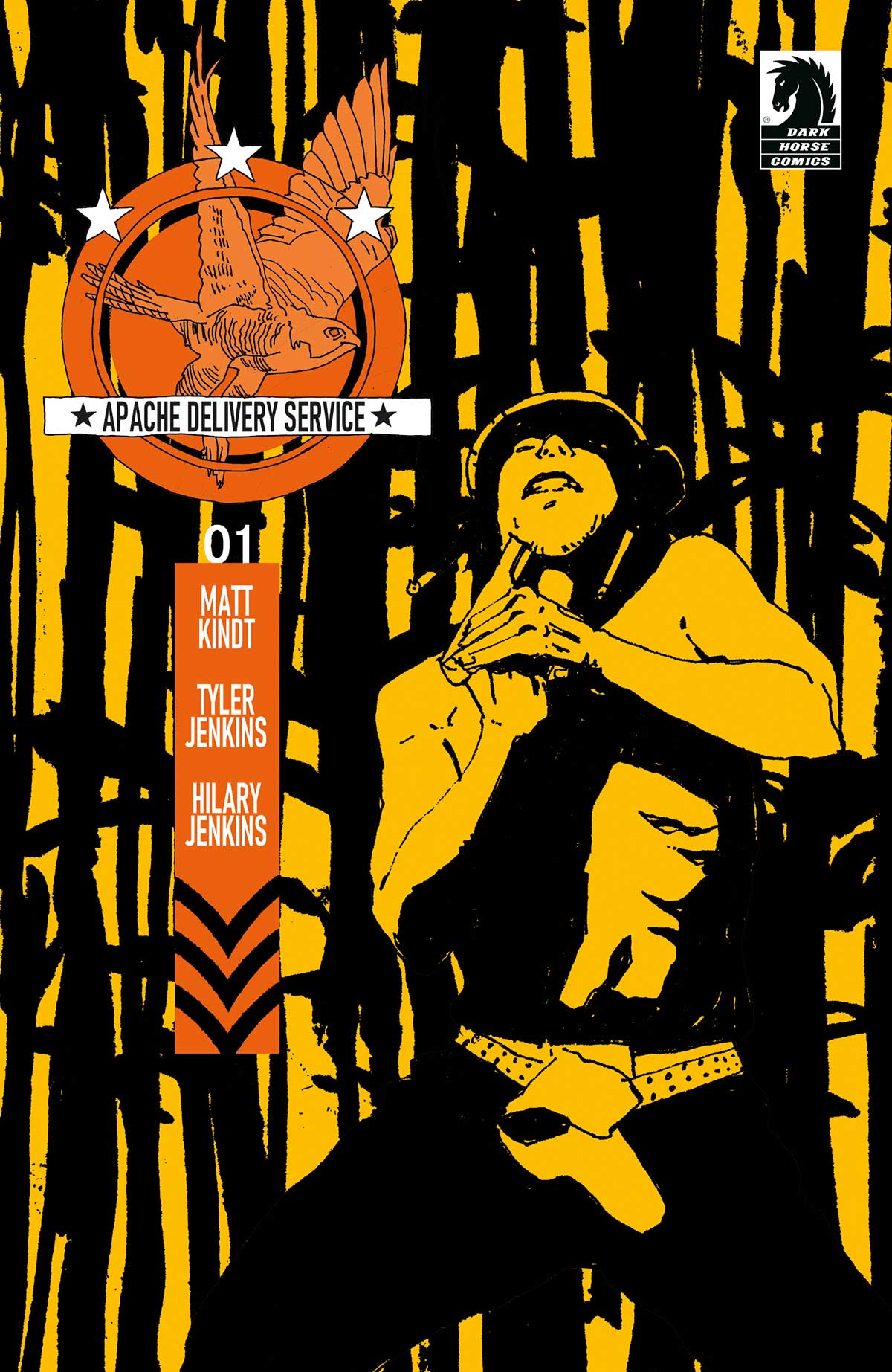 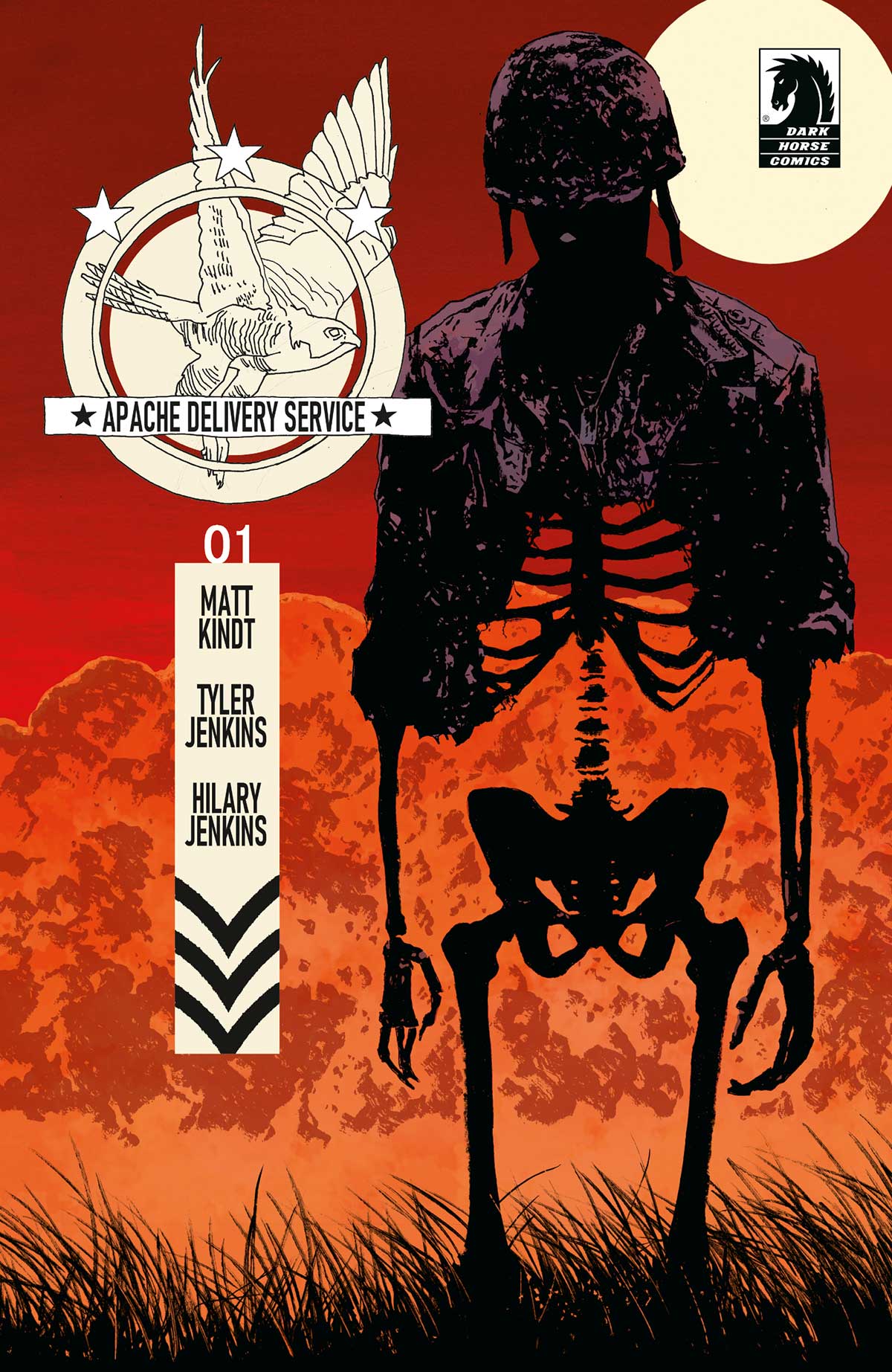 Apache Deliver Service is a four-issue mini-series, with the first issue landing in stores on January 5, 2022.