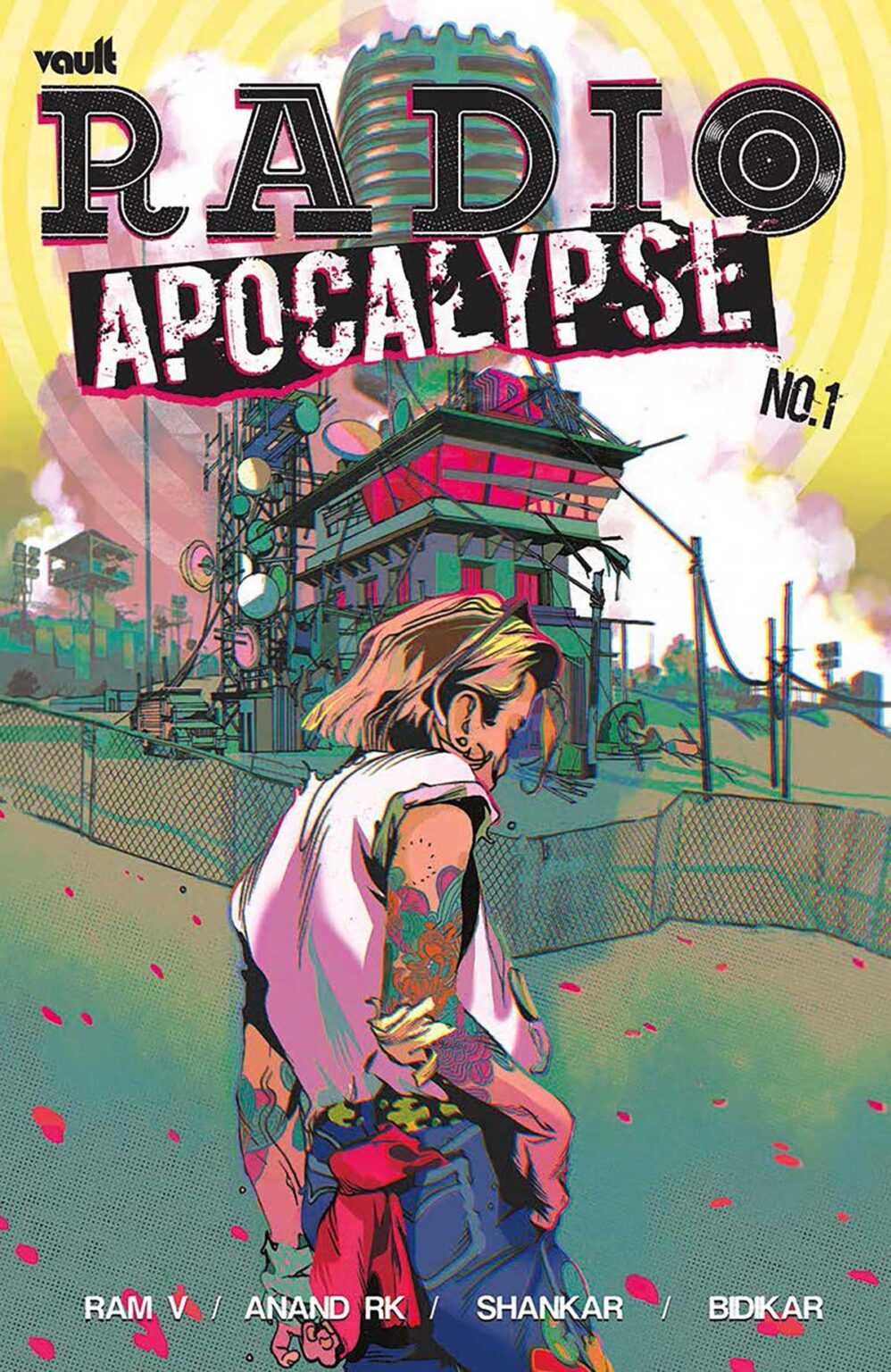 Vault Comics has released an early look at Radio Apocalypse #1 from Ram V, and Anand RK.