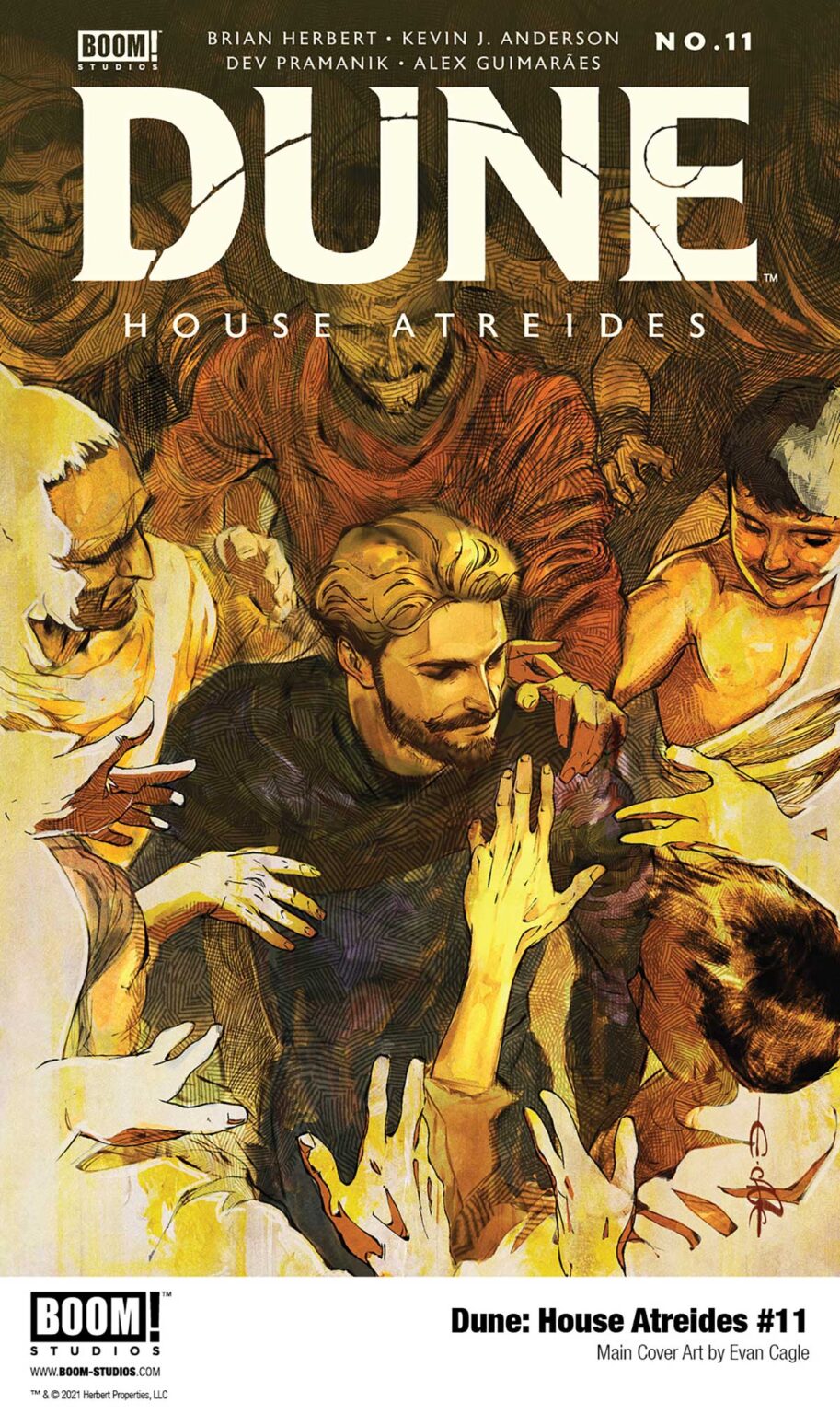 The newly crowned Duke Leto Atreides has been framed for a crime he did not commit and must risk everything to prove his innocence to Imperium’s royal houses. Will it work, or will Baron Harkonnen’s evil plan finally come to fruition? The Bene Gesserit also assert their influence once more, having predicted a great importance in the Atreides bloodline, one that will influence the coming of their messiah – the Kwisatz Haderach!