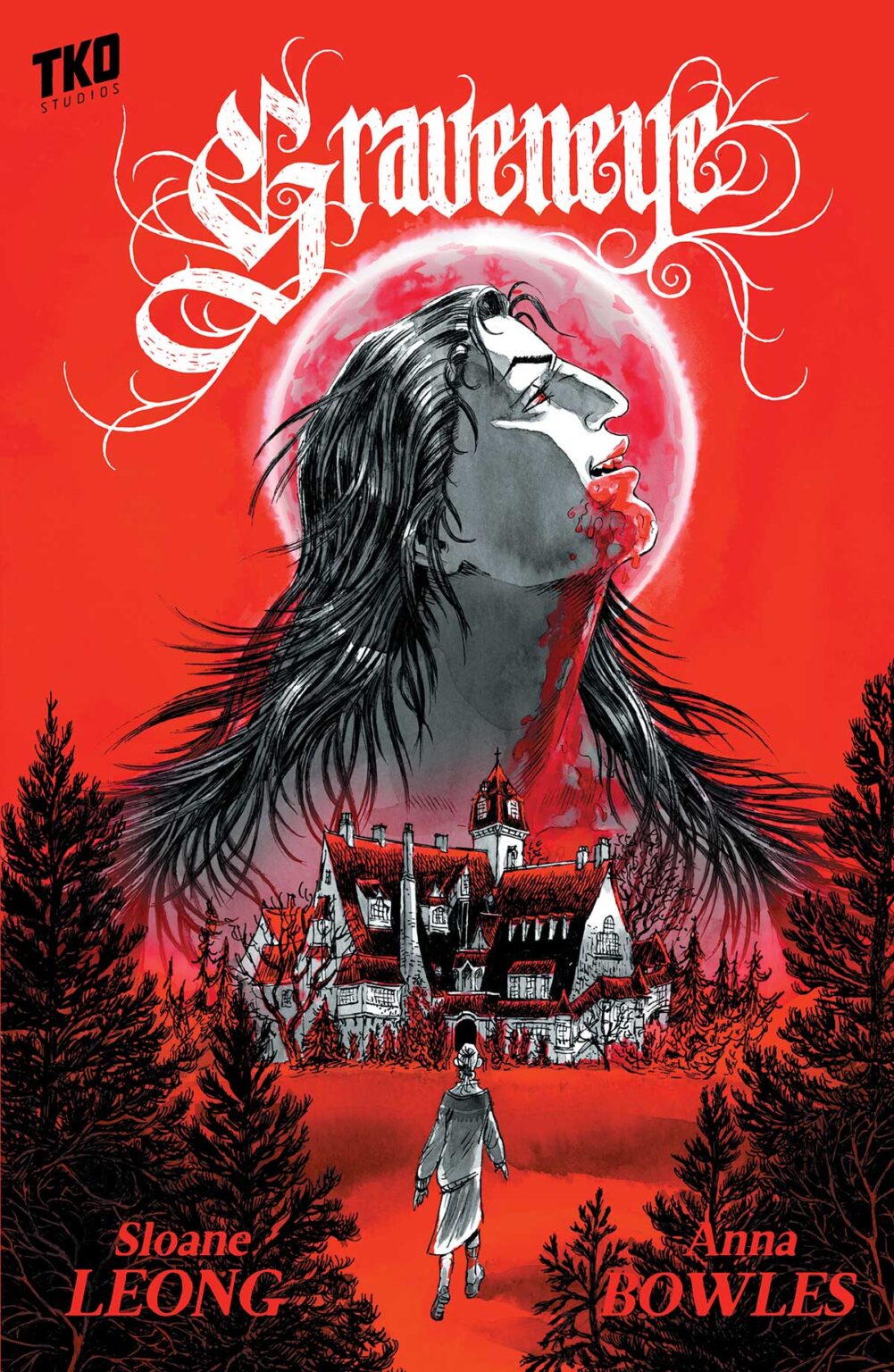 TKO Studios has announced the October 20th release of Graveneye, a dark thriller from Sloane Leong.

Now Ilsa has hired the young Marie to help her keep the big house tidy. But Marie brings demons of her own into Ilsa’s domain. And watching these two strange birds locked in a cage is the house itself, cursed with sentience, destined to watch the horror of the human drama.