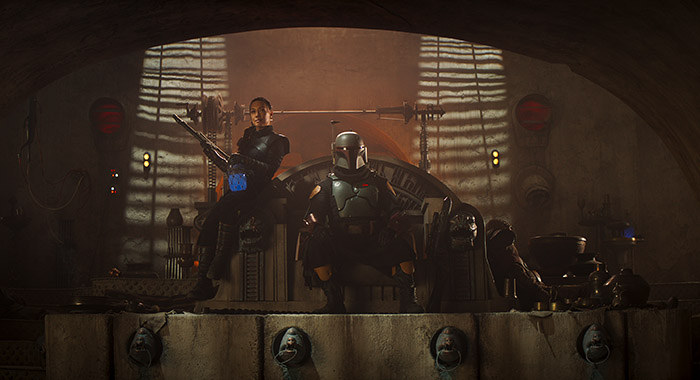 The Book of Boba Fett arrives in December

Disney has announced The Book of Boba Fett will debut in December on Disney Plus.

The Mandalorian spinoff is scheduled to debut on December 29, 2021.

In the series, legendary bounty hunter Boba Fett and mercenary Fennec Shand are navigating the Galaxy’s underworld when they return to the sands of Tatooine to stake their claim on the territory once ruled by Jabba the Hutt and his crime syndicate.

Temuera Morrison returns in the role of Boba Fett with Ming-Na Wen returning as Shand.

Well, I guess we know what we’ll be doing over the New Year’s holiday.