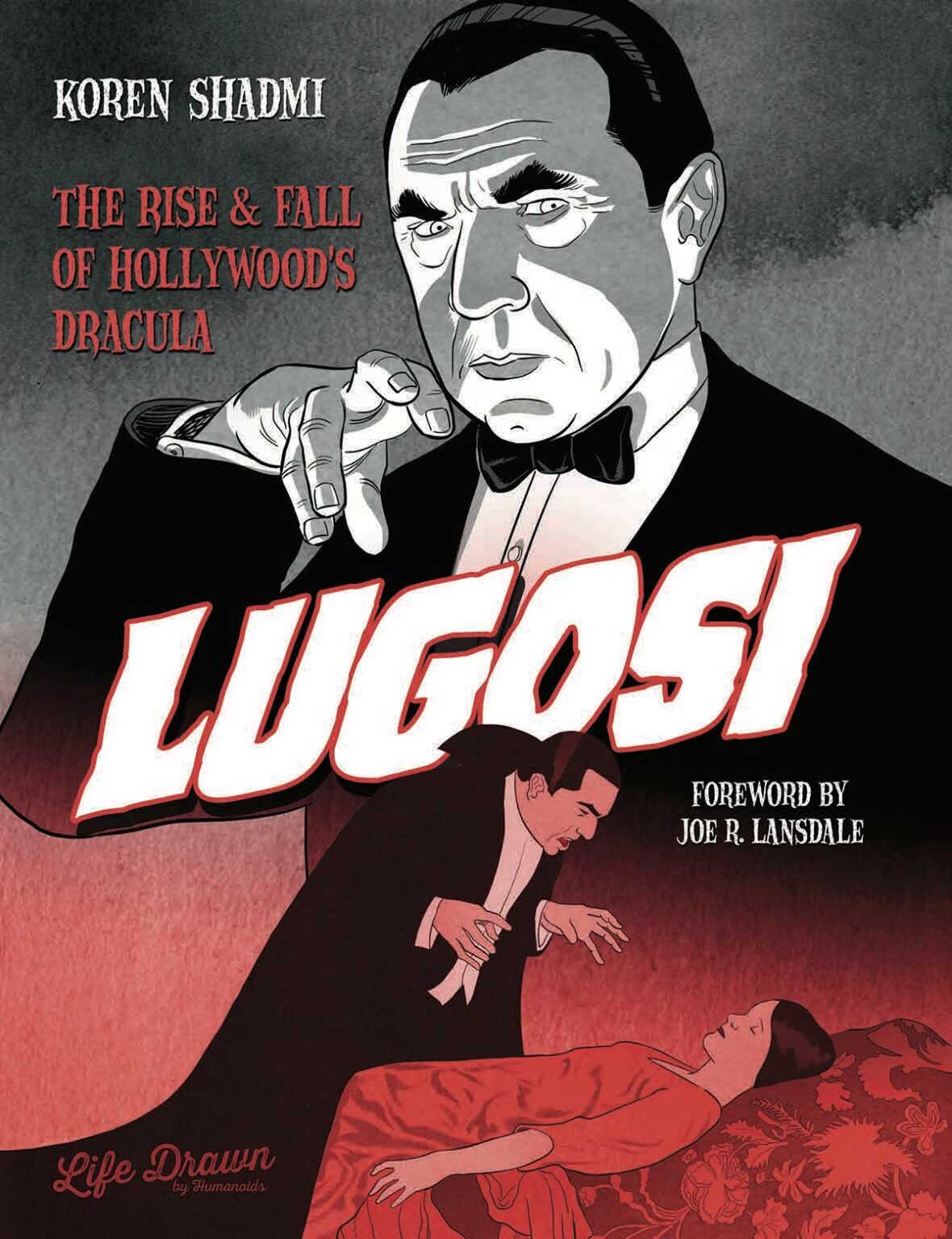 Humanoids announces Lugosi: The Rise and Fall of Hollywood’s Dracula

This fall, Humanoids, the publisher of some of the world’s most iconic and groundbreaking science fiction and fantasy graphic novels, will publish LUGOSI: THE RISE AND FALL OF HOLLYWOOD’S DRACULA by award-winning cartoonist Koren Shadmi. The biography will chronicle the tumultuous personal and professional life of horror icon Bela Lugosi. The book will be Shadmi’s second collaboration with Humanoids in the media biography space after The Twilight Man: Rod Serling and the Birth of Television, which came out in 2019. LUGOSI will be published under Humanoids’ Life Drawn imprint, which showcases diverse voices and slice of life stories from different points of view.

LUGOSI, the tragic life story of one of horror’s most iconic film stars, tells of a young Hungarian activist forced to flee his homeland after the failed Communist revolution in 1919. Reinventing himself in the U.S., first on stage and then in movies, he landed the unforgettable role of Count Dracula in what would become a series of classic feature films. From that point forward, Lugosi’s stardom would be assured… but with international fame came setbacks and addictions that gradually whittled his reputation from icon to has-been. LUGOSI details the actor’s fall from grace and an enduring legacy that continues to this day.

Humanoids will publish the gripping biography LUGOSI on September 28, 2021, just in time for the spooky season.