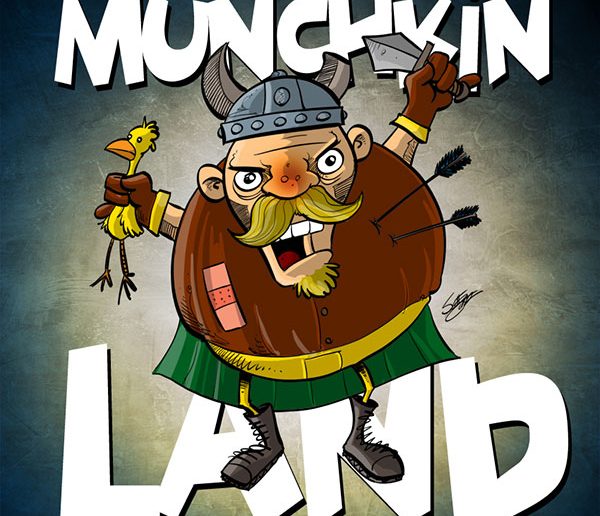 By Stephen Schleicher on September 21, 2021 0 Comments

Dan Patriss is back this week with a rundown of new from GenCon 2021.

FFG announced Descent: Legends of the Dark – Ghosts of Greyhaven,

AEG – Big buzz around card game Ten   Out Next month

Great thing about Gen Con too is publishers often get early copies to show off some of the games they have already funded and on their way to backers even if not for sale, still cool to see. I saw Car Wars by steve jackson games,  Return to Dark Tower, Thunder Road Vendetta and Roll Player Adventures

Holly Jolly by Ben Pinchback and Matt Riddle and by 25th century games also ended up with some advanced copies and was a huge hit judging by some buzz on twitter and from friends at the show.