ALBAZE Publishing has announced three collections arriving in December 2021, and sent Major Spoilers a preview for you to check out.

THE DRAGON UNIVERSE, by Olivier Ledroit and Laurent Souillé · MSRP: $29.99 ·
Release Date: December 22nd
Dragons. They reign above the eternal snows or in the depths of the abyss… They are marvelous, magical, malicious creatures… But where do these winged creatures with sparkling scales and fearsome claws come from?

This collection of illustrations on the theme of dragons brings together acclaimed illustrators and comic book authors from around the world: French, English, Danish, Spanish, Italian, American, Canadian… From John Howe, designer of The Lord of the Rings and Chronicles of Narnia, to Todd Lockwood, illustrator of Dungeons & Dragons, and Olivier Ledroit, creator of the Chronicles of the Black Moon, and Adrian Smith, one of the authors of Warhammer, and more… They’ve pooled their talents in a Tolkien-style universe where dragons coexist, fight Dwarves, Orcs, Elves and Humans… 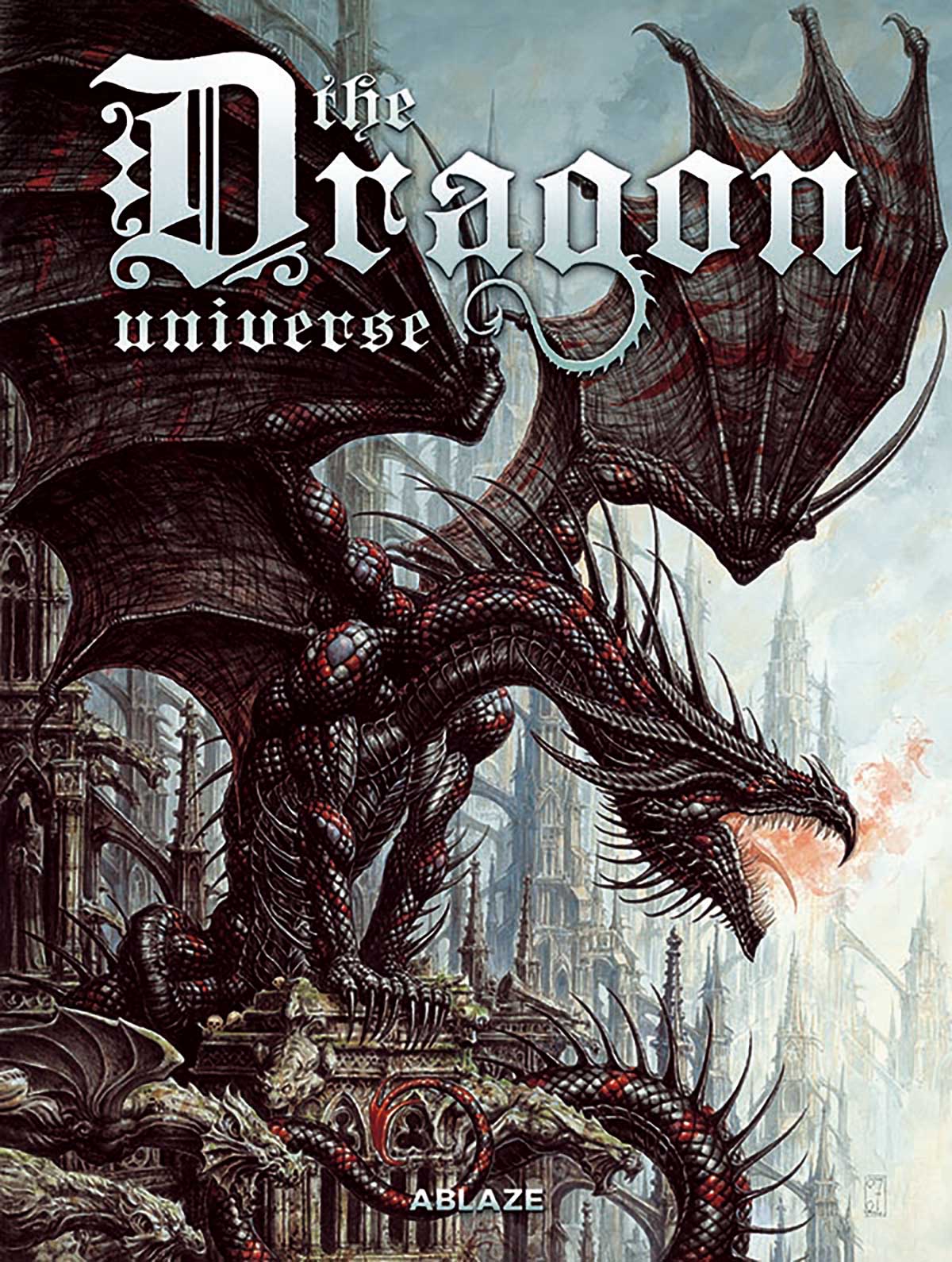 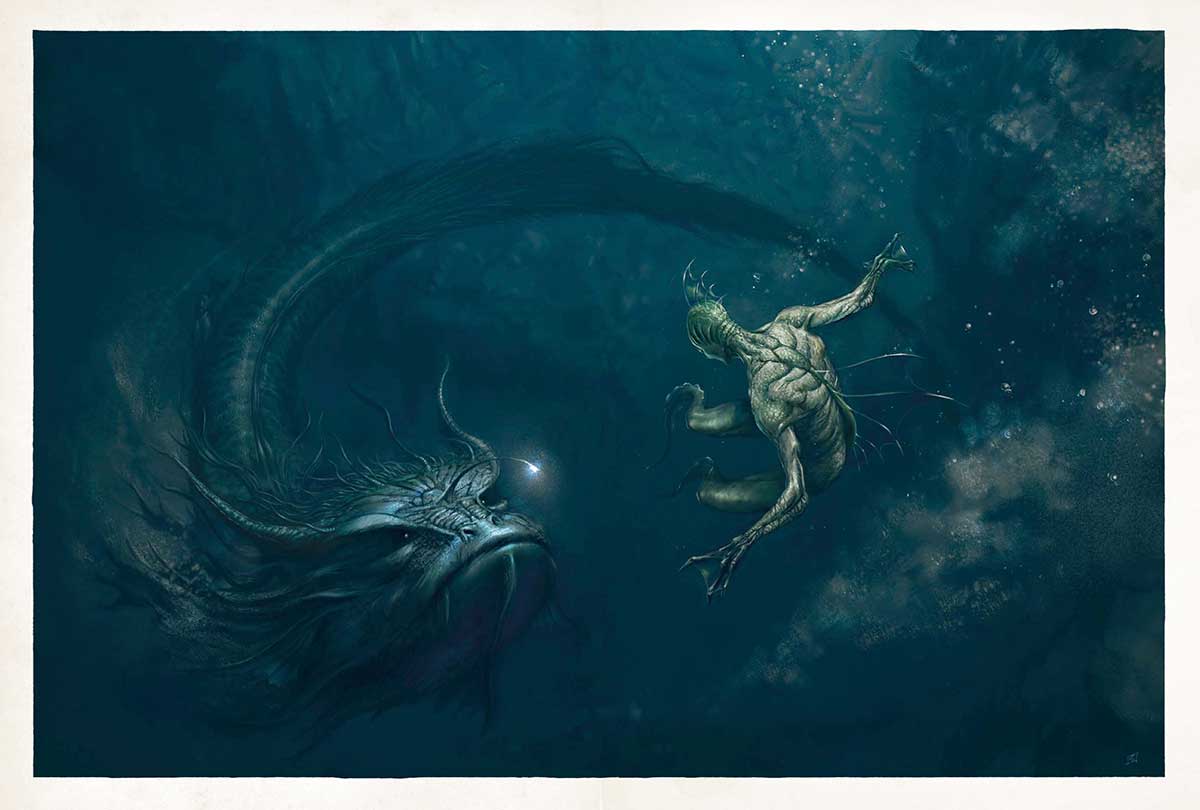 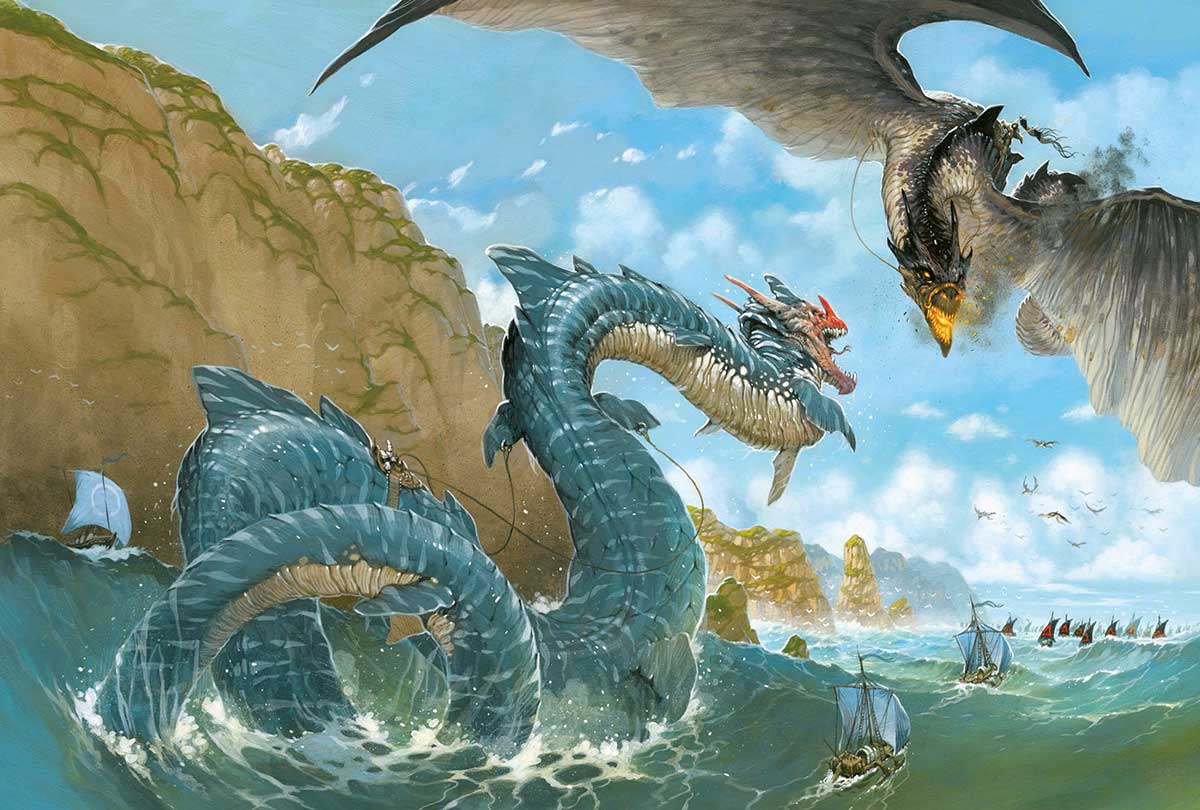 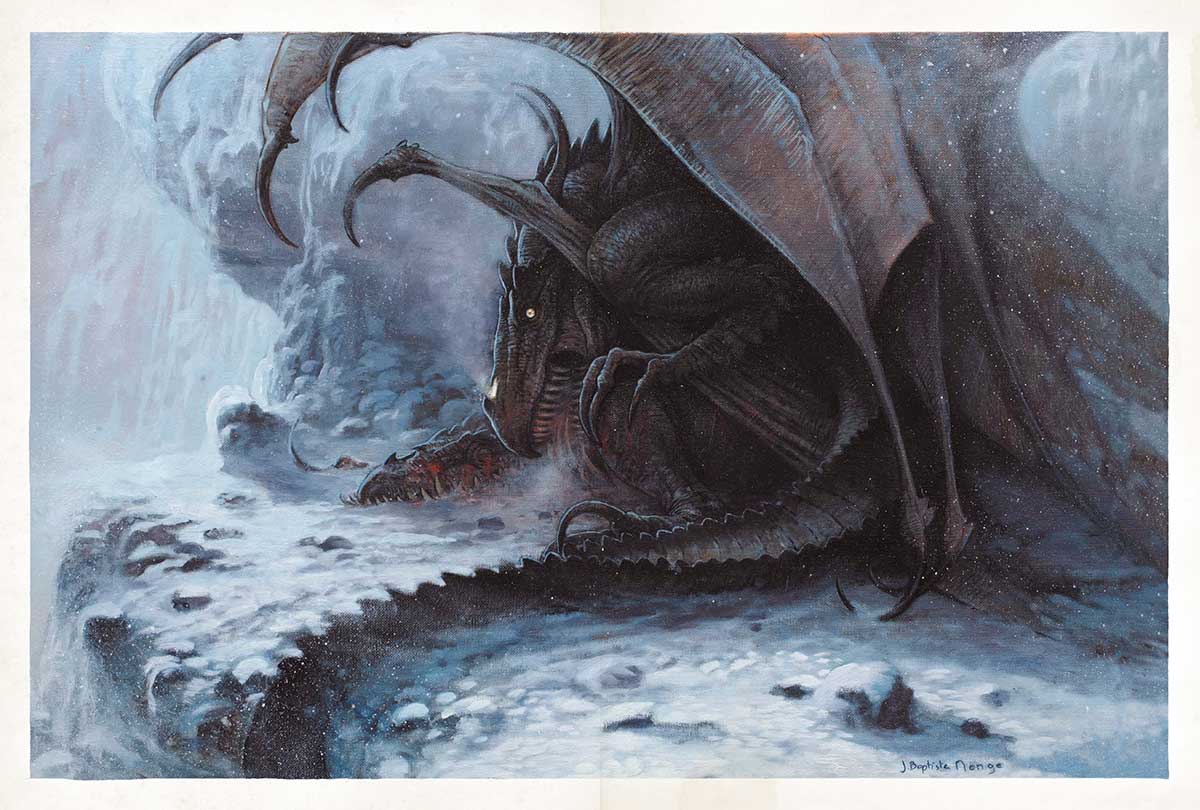 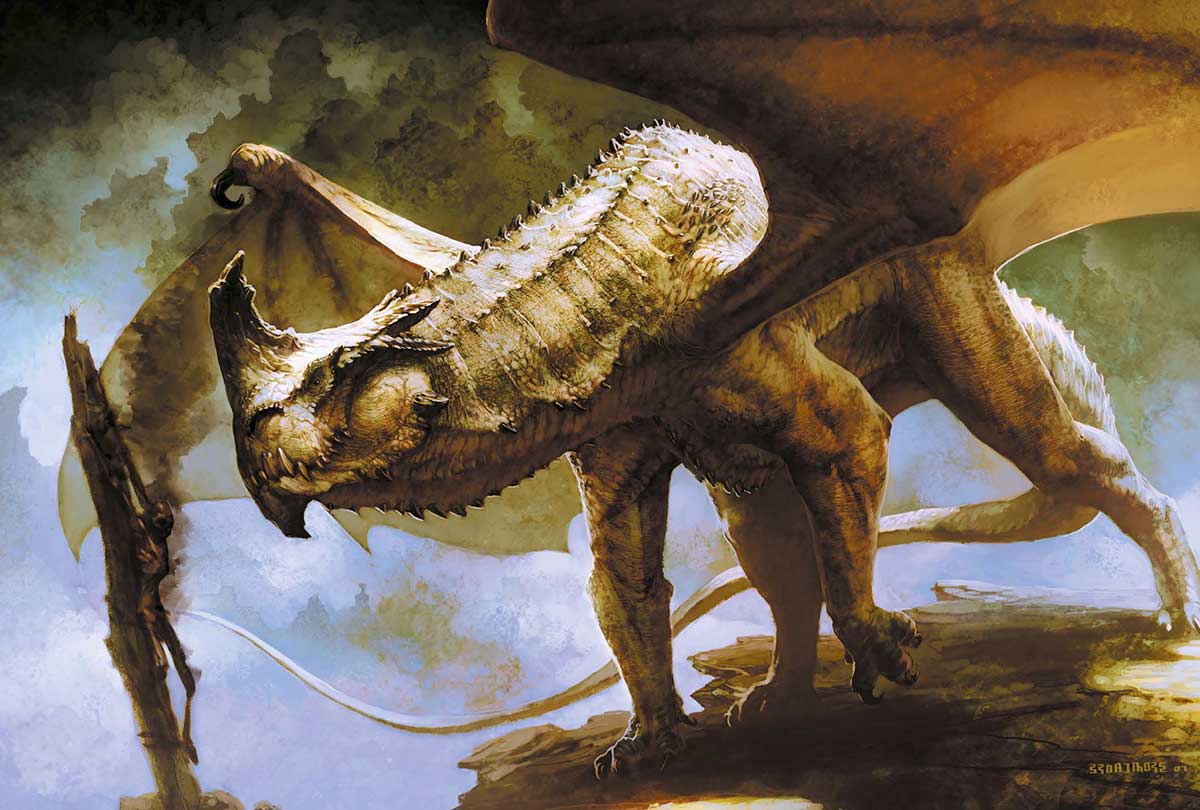 THE FAIRY UNIVERSE, by Various Artists ·
MSRP: $24.99 · Release Date: December 22nd
Our world is inhabited by mysterious and elusive spirits: the Elves and the Faes. Once we accept this evidence, we still must recognize them, approach them, and sometimes be wary of them… Illustrator Olivier Ledroit used all his skill to approach them, sketch them, and deliver this comprehensive guide to the most remarkable Faes and Elves.

The result is this illustrated encyclopedia, which combines an extraordinary history of dragons, with gorgeous, full-color art, that captures every majestic and fearsome detail of these wonderful scaly behemoths. The Fairy Universe offers readers the keys to a magical and poetic world through hundreds of drawings by Ledroit, spread over double pages in stunning watercolor and pencil, with illuminating words by Ledroit and writer/colleague Laurent Souillé. 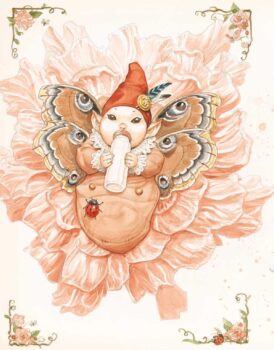 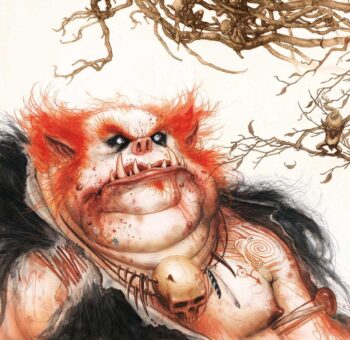 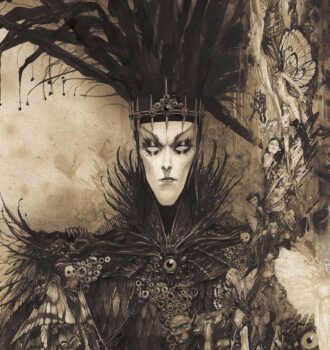 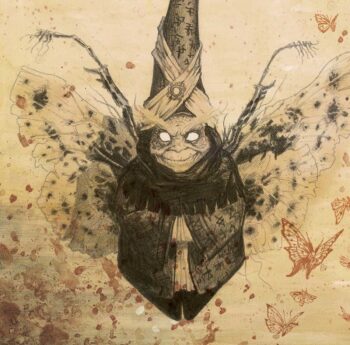 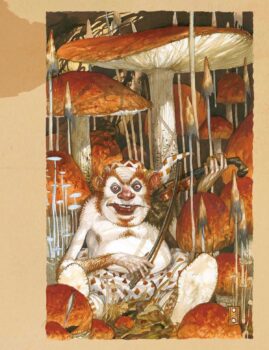 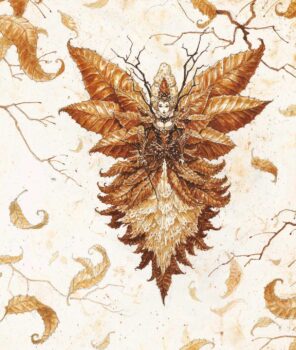 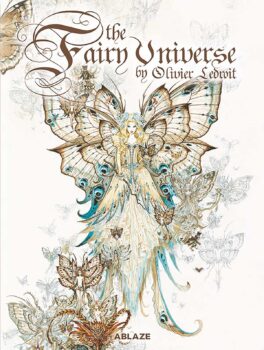 CAGASTER VOLS. 1-6 BOX SET, by Kachou Hasimoto ·
MSRP: $29.99 · Release Date: December 22nd
It’s the year 2125, and a strange plague called “Cagaster” appears. One-in-a-thousand people is infected by this disease, which turns humans into monstrous cannibalistic insects. Two-thirds of humanity is decimated… 30 years later, young expert bug exterminator and mercenary adventurer Kidow and newfound friend Ilie struggle to survive in this brutal new world, while delving into the mysteries of the plague and its causes.

Kidow is tasked with finding Ilie’s mother, after being entrusted with her by her dying father. Meanwhile, the battle continues to rage against the mutated population of Earth, with the code possibly being cracked to finally end the nightmare. Cagaster is a thrilling shonen adventure into a strange apocalyptic universe, somewhere between Mad Max and Attack on Titan.

Published by Tokuma Shoten in Japan, Cagaster has been adapted into an anime series by Gonzo Animation called Cagaster of an Insect Cage under the direction of Koichi Chigira (Tokyo Babylon, Full Metal Panic!, Last Exile) and is streaming now on Netflix!