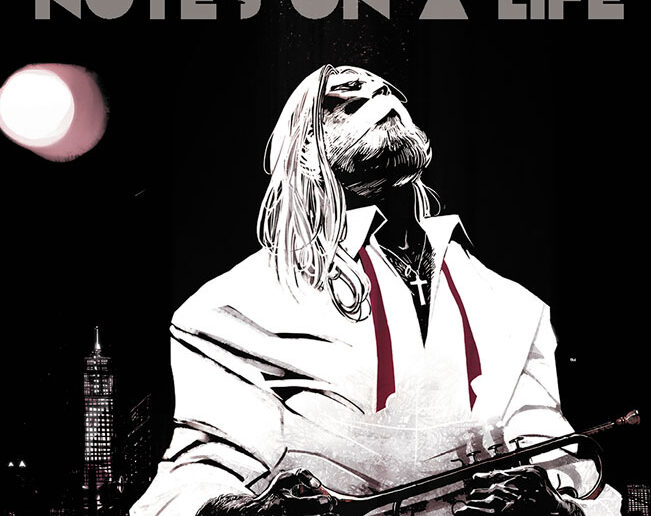 This true story follows an Italian man who immigrated to the U.S. to find fortune, freedom, and jazz and will be published by Image Comics this December.

Leone’s story moves from the stage of his last concert in New York City, through the sound of his trumpet. He recounts his past and his future in an emotional, nonlinear memoir made of music and memories.

“Leone is a real ‘musical’ book, as its narrative structure is dictated by the tempo of the piece that the protagonist performs within the story,” said di Giandomenico in a press release from Image Comics. “It’s the music that determines the times and the intertwining of an entire life, between the past and the present. It is music that pursues the emotions of a man in search of his own identity.” 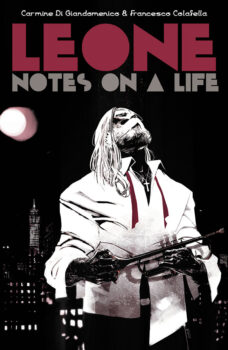 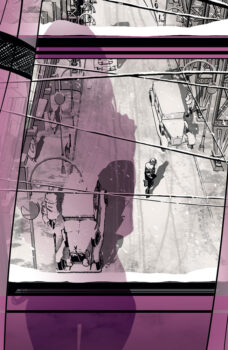 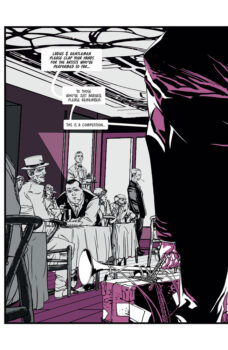 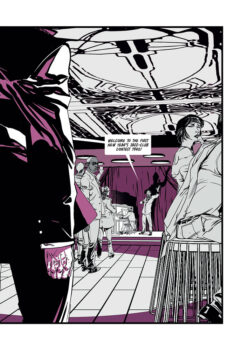 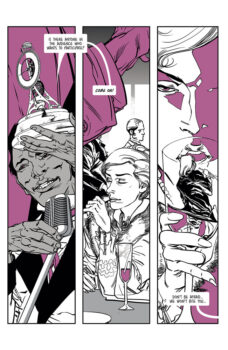 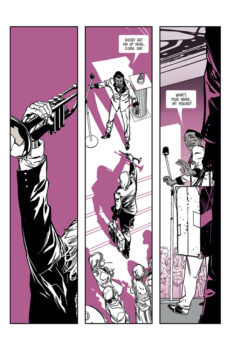 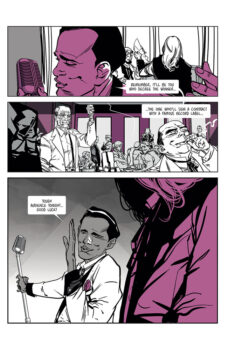