The Purge begins in Devil’s Reign #2

The Kingpin is ready to rid the world of all superheroes, and Chip Zdarsky and Marco Checchetto will take us along for the ride in the pages of Devil’s Reign #2 from Marvel Comics.

Kingpin on a vicious quest to rid the world of super heroes through any means necessary, and he’ll have an army of super villains at his command to see it through. Consisting of Crossbones, Taskmaster, Typhoid Mary, Shocker, Whiplash, Rhino, and Kraven, this deadly new team of Thunderbolts will report for duty in DEVIL’S REIGN #2 and represent only the opening salvo of Kingpin’s plan to remake the Marvel Universe in his own image.

“Our Daredevil plan just kept getting bigger and bigger, to the point where it would clearly affect the Marvel Universe in huge ways,” Zdarsky explained in a press release from Marvel Comics. “Thankfully, Marvel recognized this as well and gave Marco and I the opportunity to tell the story on a massive stage with DEVIL’S REIGN! This is a proper Marvel event springing from the pages of Daredevil and I think all Marvel readers will love what’s coming!” 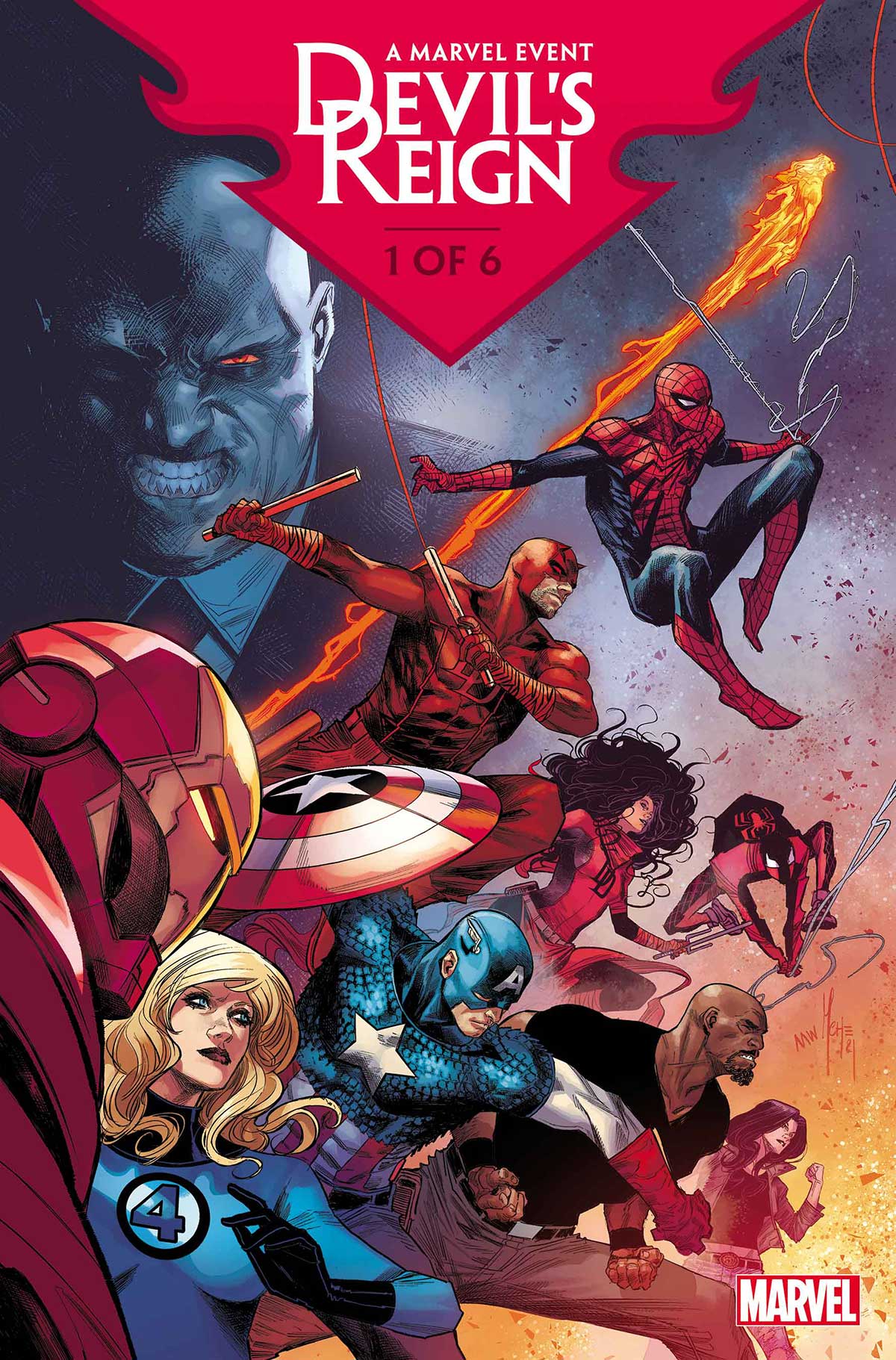 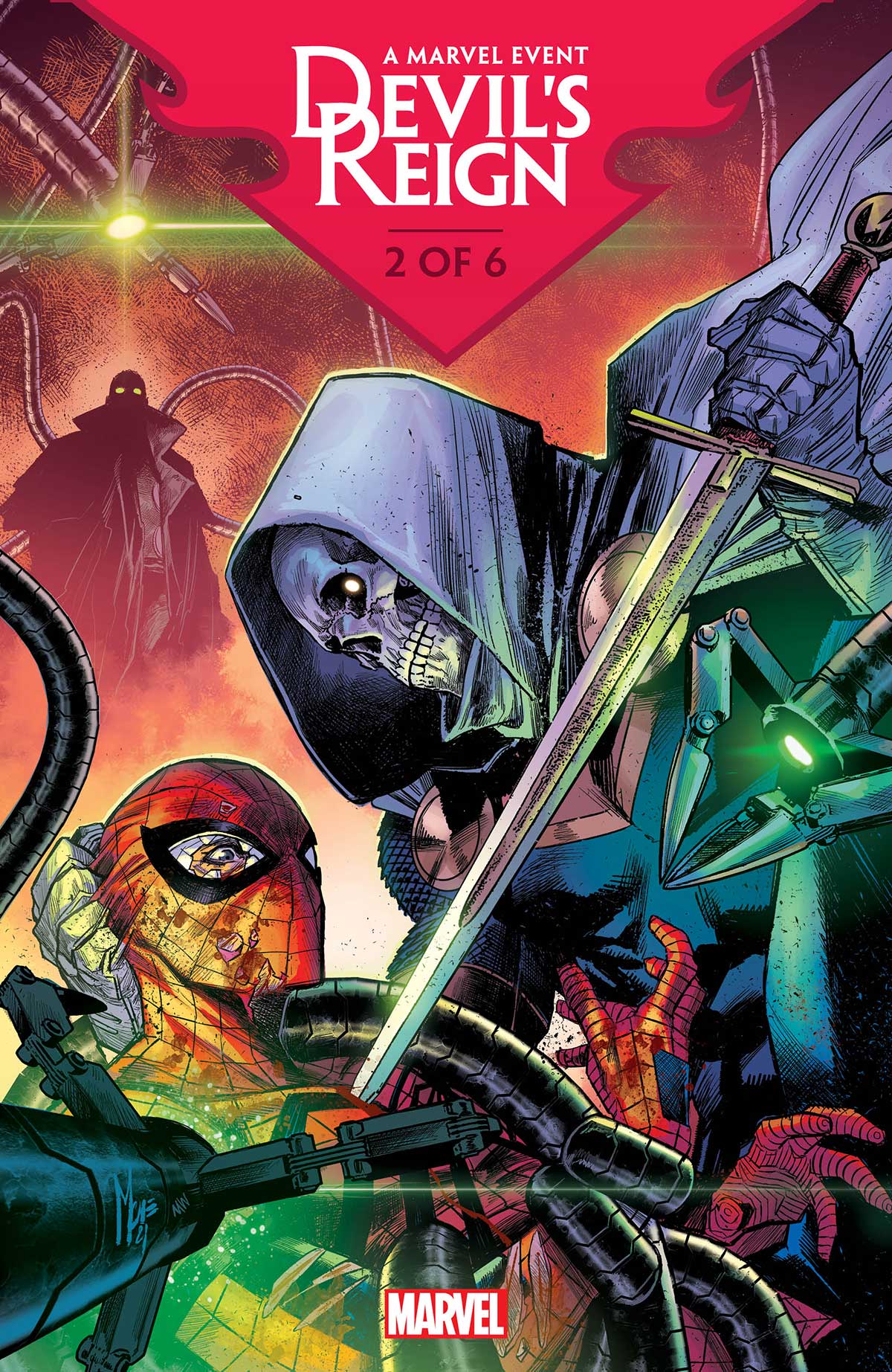 As you might expect, the event will also spill into other comics, including December’s Spider-Woman #18 by writer Karla Pacheco and artist Pere Pérez.

“When Chip first asked about tying Spider-Woman into this spectacular event, I immediately said ‘How did you get this number, and what do you want?’ Okay, actually it was more me begging ‘PLEAAAAASE CHIP!!! LET ME AND PERE BE A PART OF THIS BIG AWESOME THINGY! WE LOVE DEADPOOL AND *YOU*. After he corrected me that it was a DAREDEVIL event, we were still really stoked about it. I can’t wait for everyone to see how Jessica Drew handles the chaos Wilson Fisk is bringing to her world, and we have some absolutely explosive issues coming up. Devil’s Reign threatens everyone Jess loves, AND brings back one of her greatest nemesisiseses in a way I don’t think anyone will see coming. Especially not Jess!”