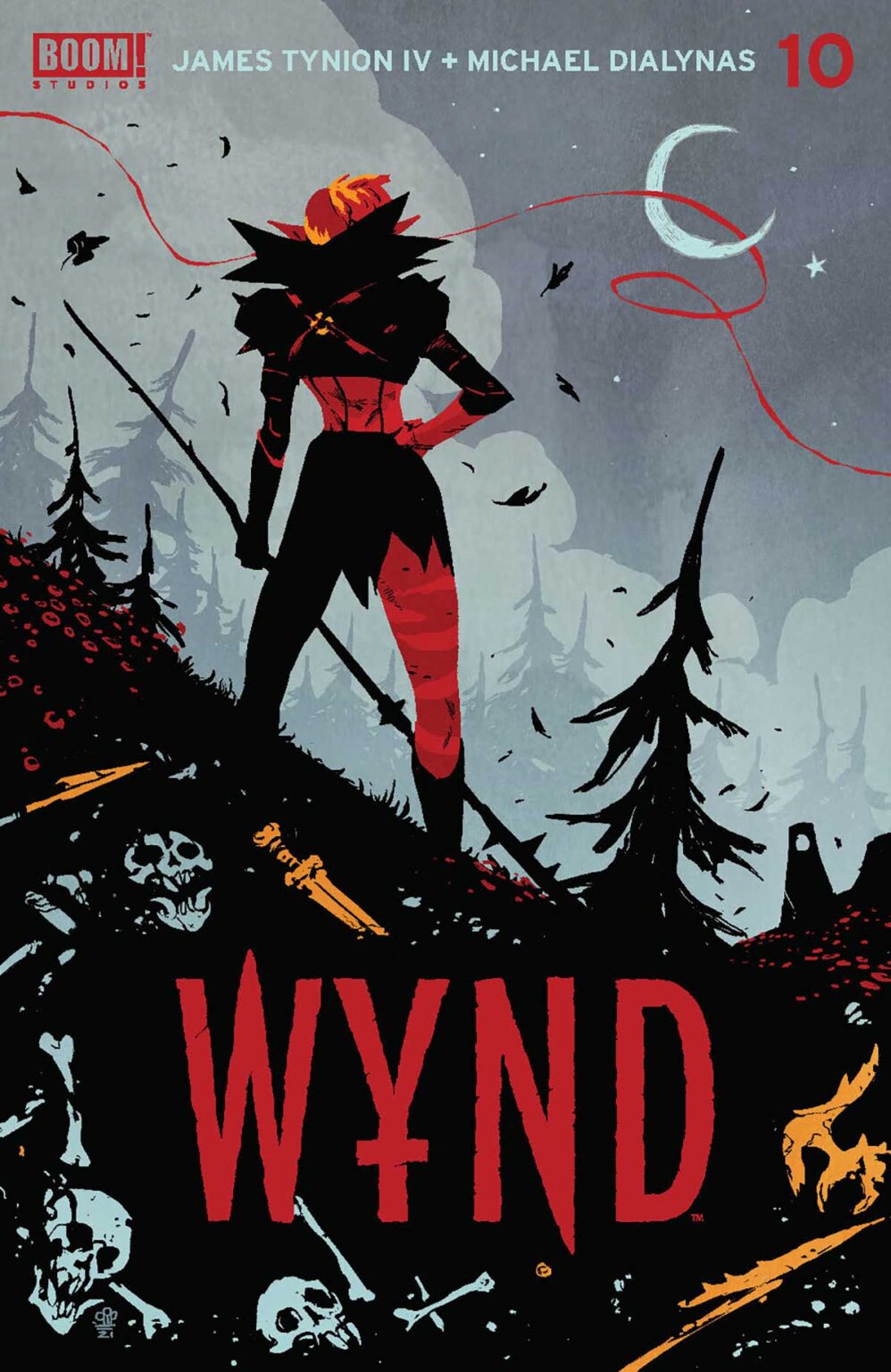 Wynd #10
Retail Price: $4.99
Writer: James Tynion IV
Artist: Michael Dialynas
Cover Artist:
Main Cover: Michael Dialynas
Variant Cover: Rian Gonzales
Incentive Cover: Alvaro Martinez Bueno
Unlockable Cover: Michael Dialynas
Synopsis:
● Who will win, who will lose, and who will be caught in between?
● Caught in the battle, Wynd and his friends must try to escape with their lives and resume their journey to the fabled Northport.
● And while they will gain new allies, some old friends may be left behind.