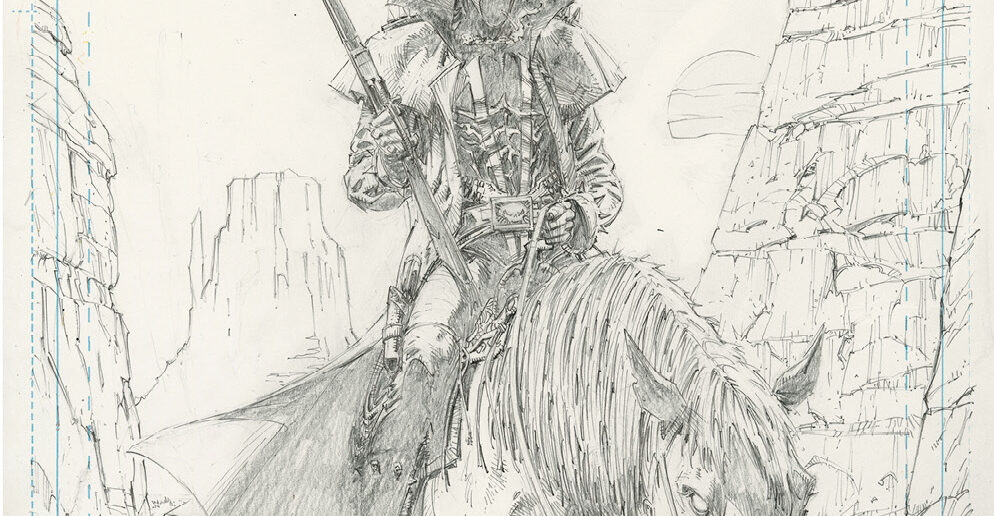 Gunslinger Spawn arrives in October from Todd McFarlane, and will include two more incentive covers for you to chase down.

The new comic title features Gunslinger Spawn, a man out of time who is unwillingly thrust 200 years in the future to the 21st century. Not only does he have to navigate a new world, but he’ll have to deal with the demons of his past. No one is safe from his vengeance as he heads into battle with guns blazing as he tries to find his way back home.

Acclaimed artist Brett Booth will be the featured artist on this book, with additional art by Philip Tan, Kevin Keane, and Thomas Nachlik, with colors by FCO, Andrew Dalhouse and others. McFarlane will take the lead on writing the regular ongoing story and he and Aleš Kot tackle the back-up tales. Gunslinger Spawn #1 will feature covers by a roster of superstar artists: Greg Capullo, John Romita Jr., TonTon Revolver, Booth, McFarlane, and The Walking Dead creator, Robert Kirkman!

Gunslinger Spawn #1 cover G adds another level of excitement to this new ongoing series. With pencils by Booth and inks by McFarlane, this cover along with both the King Spawn #1 and The Scorched #1 (releasing in December 2021), interconnect to form one epic work of art.

Additionally, there will be a Gunslinger Spawn #1 1:50 copy incentive cover by Capullo.

“Gunslinger Spawn returns with a vengeance, and he will make Spawn look like a Boy Scout,” said McFarlane, Spawn creator and President at Image Comics. “Finally, fans will get a glimpse into his history as we dig deeper into his past and explore his future.” 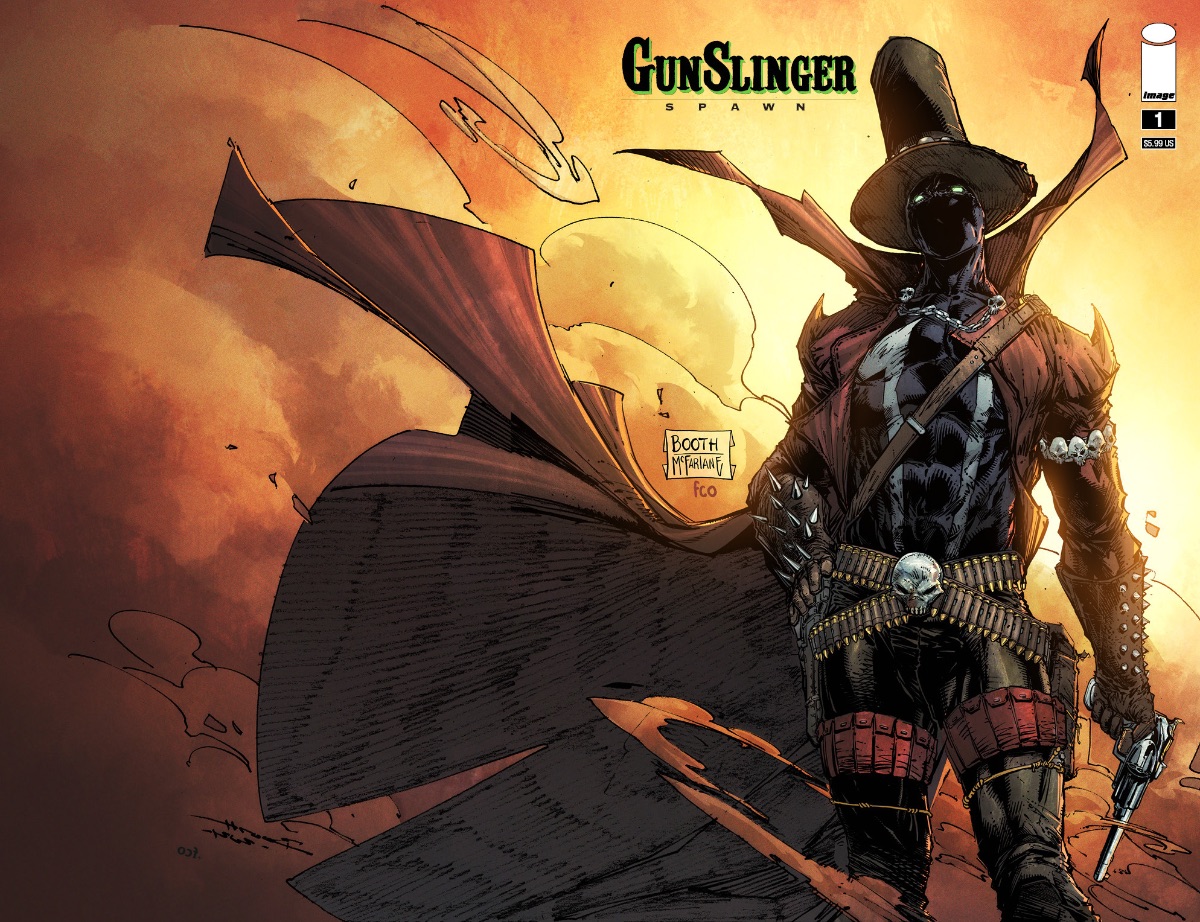 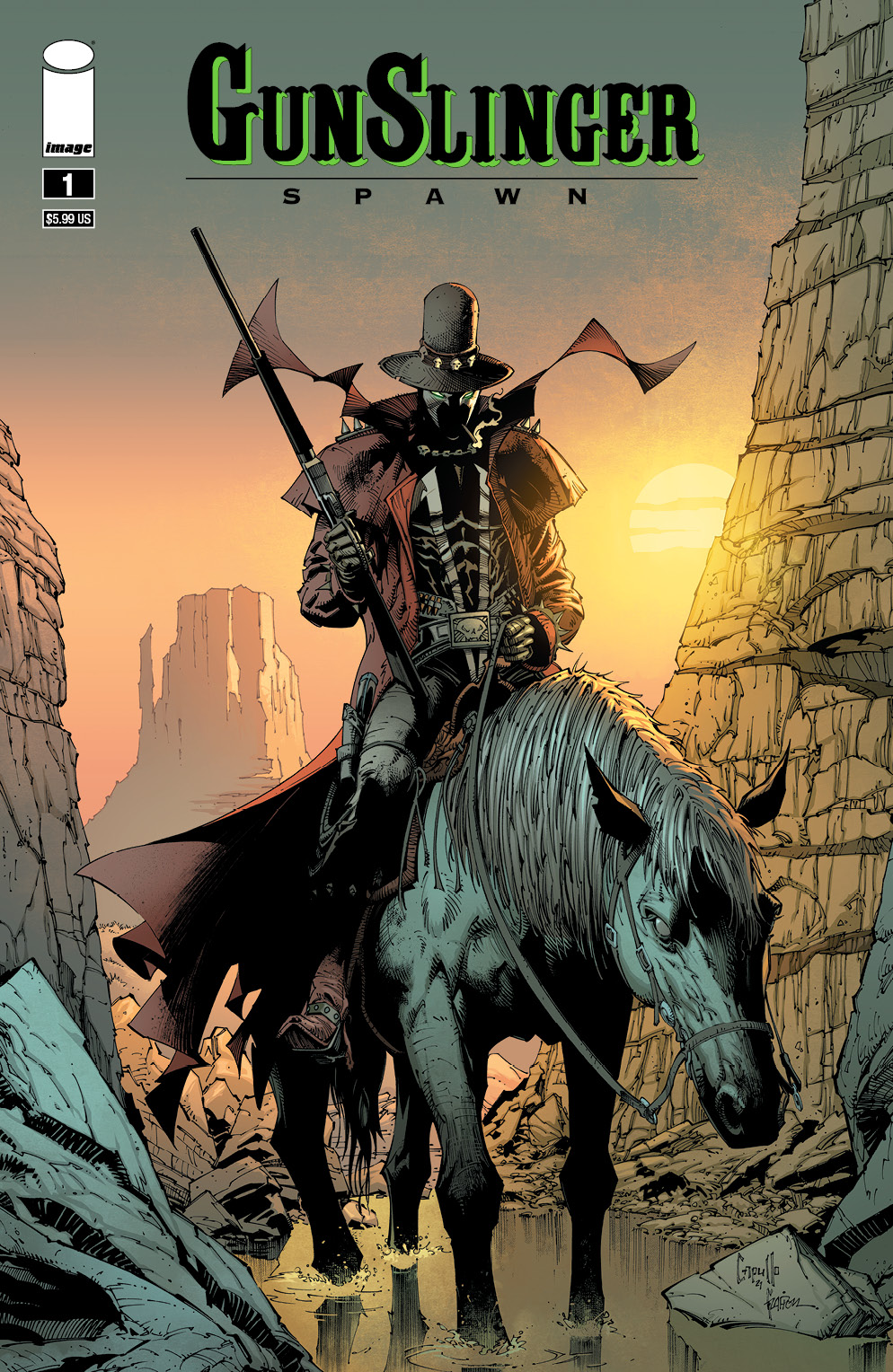 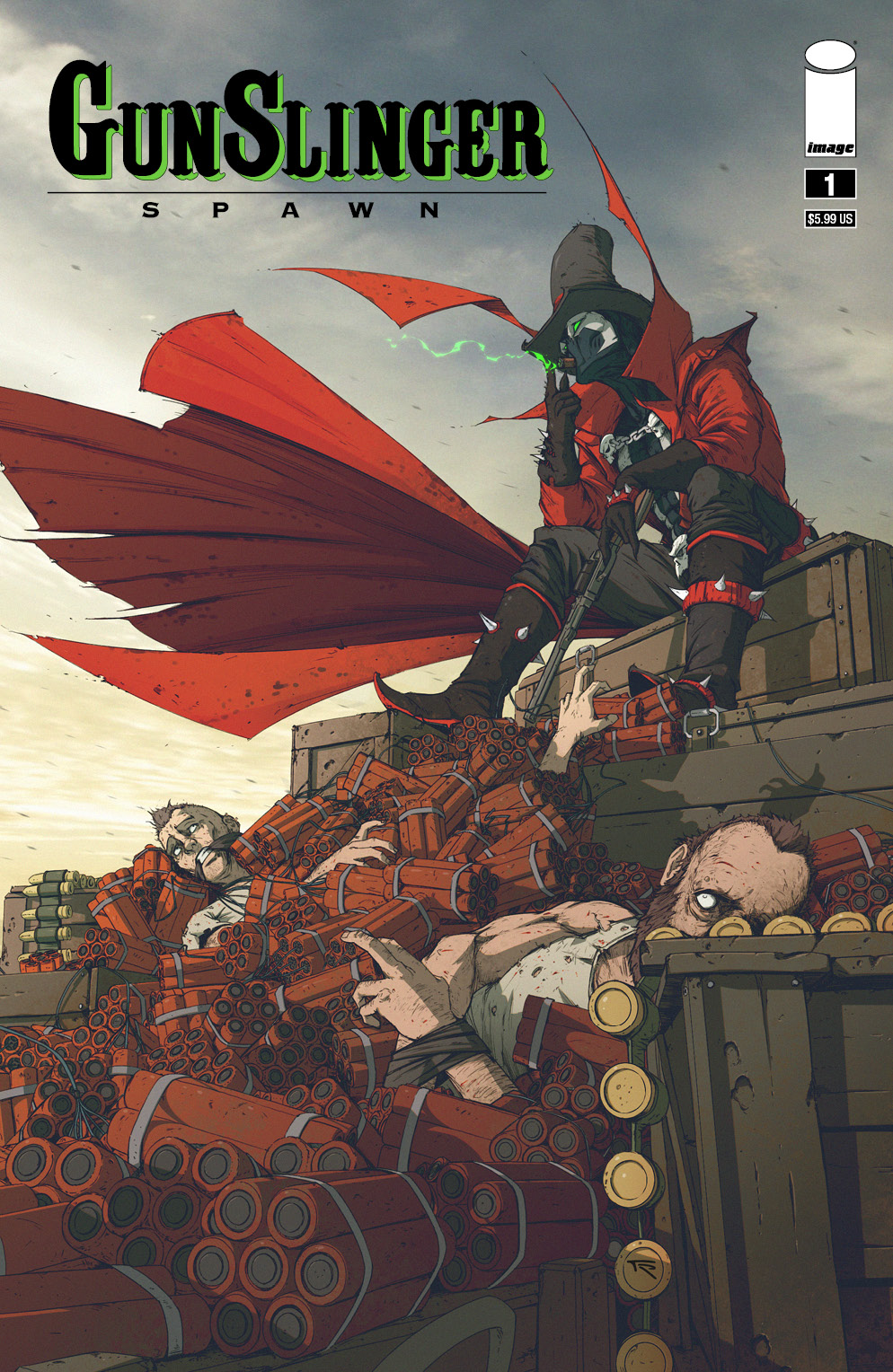 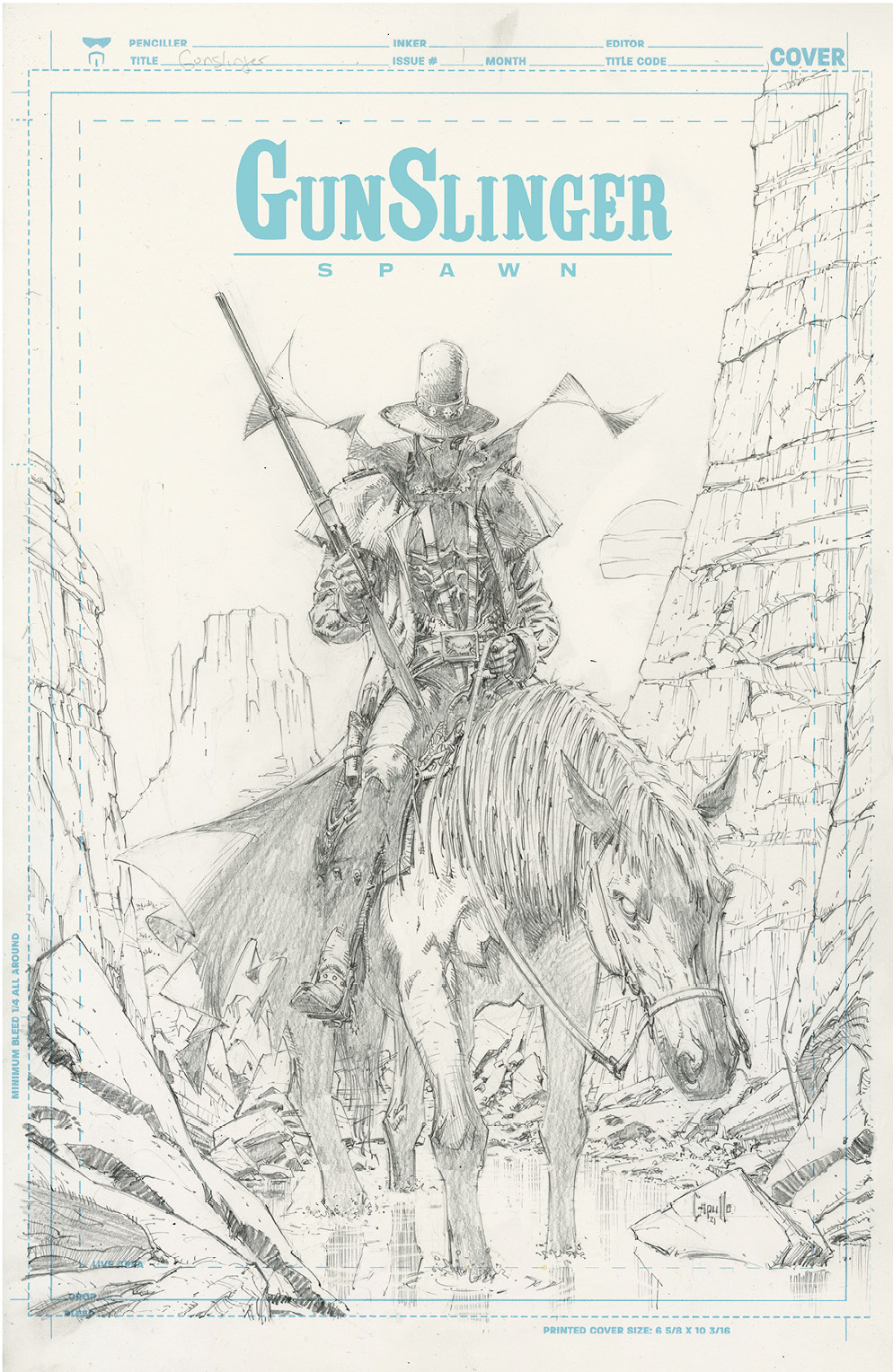